Antisemitism in the 21st Century 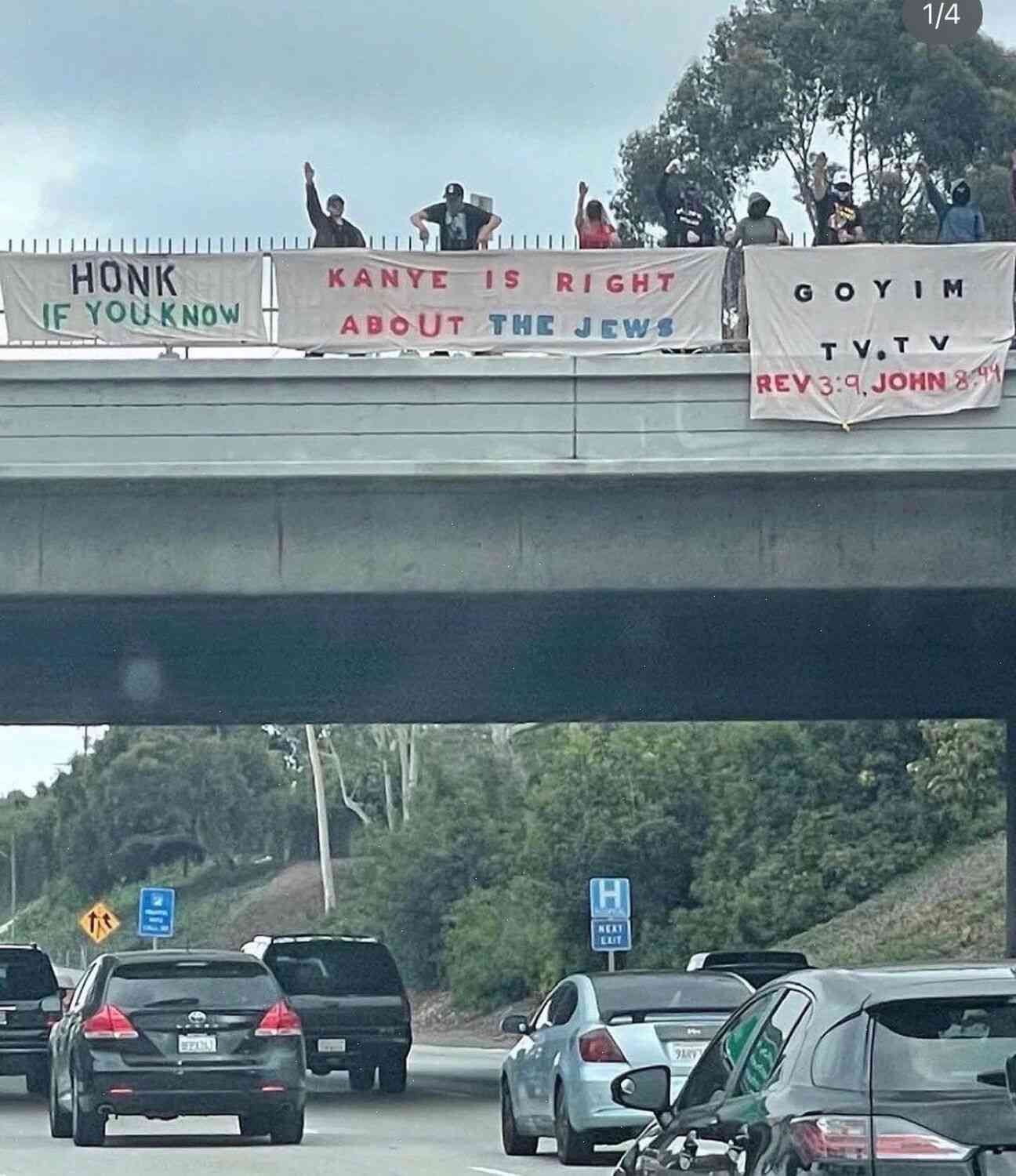 Editorial: Antisemitism has to be called out wherever and whenever it shows up

The current debate raging throughout the public eye is about how to combat antisemitism. It will be no exaggeration to say that this is one of the most contentious subjects that exists within the movement.

In the context of Holocaust history, the question of anti-Semitism is not if it exists at all, but how to combat it in the 21st century. When Antisemitism is discussed, most people immediately think of Nazi Germany, the Holocaust and the Shoah. However, the recent events in Charlottesville, which included the torch-carrying fascist groups, came to light because of the neo-Nazi march in Charlottesville.

This isn’t a new problem. The problem we are debating now is the ‘Antisemitism’ that is being exposed. The problem is not that there was antisemitism in the Nazi Germany, but whether it is taking place today.

We were all taught in school that Hitler was the only choice, because he had the power, and the will to fight evil. This view, however, is not true. Hitler was not the only choice. There were many other choices the world would have made.

Hitler was elected for his ideas of world order and peace. He led a country that was divided by the Bismarckian policies, and there were many other countries as well, who were also divided. It is true that Hitler believed that there should be world peace, and he was for a smaller state. Furthermore, Hitler was elected by the nation. That is not the same as the majority of the citizens of the country. Hitler was elected for a specific idea, and many other people on the left, like Stalin, were also elected as the main leaders, and they led the countries into war, and were also not the majority of the people in their countries.

The same thing can be said about Lenin, Mussolini, and many