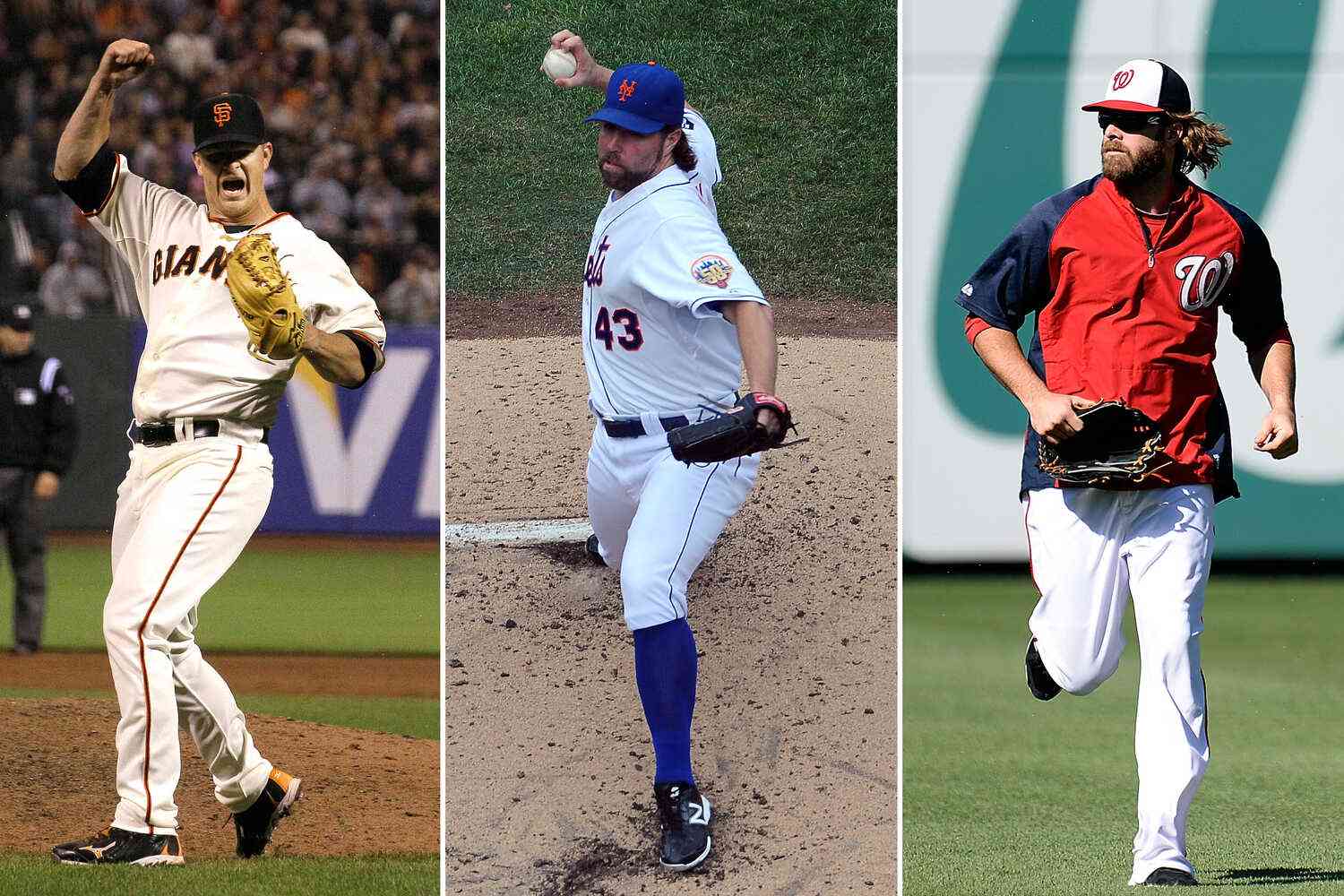 The annual Baseball Hall of Fame induction ceremony, which airs live Dec. 3 on ESPN, begins a few weeks before the announcement of the five new members. That ceremony will be broadcast by ESPN’s John Anderson and Tim Kurkjian.

This post has been updated many times to keep pace with our growing coverage of the Hall of Fame’s 2012 election. Click here for the latest posts dealing with all aspects of the election and the new members announced Monday, as well as earlier editions of this post that have dealt with new Hall of Fame election coverage.

The nominees for this year’s Hall of Fame class are the same as last year’s, with the finalist voters selecting the five finalists and ultimately the five Hall of Famers elected.

The finalists, who are announced Monday morning, range from the most accomplished player ever, Hall of Famer Roger Maris, to a pitcher who took over as the No. 1 pick in the draft, Hall of Famer Juan Marichal.

Here’s a look at this year’s class:

Garry Maddox, Pitcher, St. Louis Cardinals: In his first season at the head of the Cardinals staff, Maddox was the Cardinals’ most-decent pitcher of the year, going 14-3 with a 2.91 ERA (third-best in the National League) and 116 strikeouts in 161 innings. The Hall of Fame voter said Maddox’s “career-best season earned him the election as a starter on the ballot.” Maddox is the only pitcher in the Hall to win over 200 games and to win multiple Cy Young Awards.