BLM says it will follow the old rules on prescribed fire 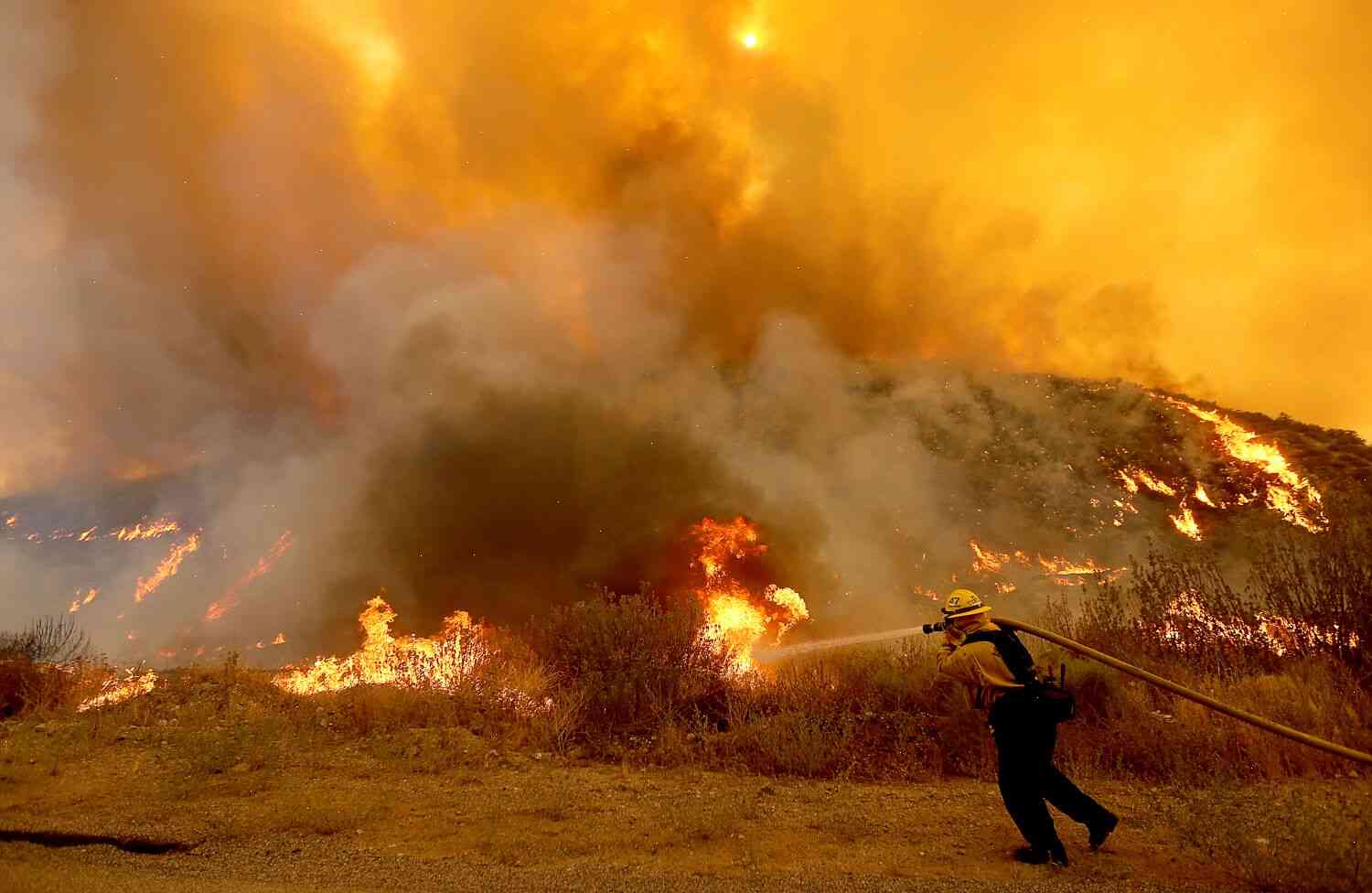 This is an image of a planned fire project, along with a photo of the fire in the same area, that was taken in May 2012.

The Bureau of Land Management said Wednesday it will begin resuming the use of prescribed fire in areas where the agency last used it beginning Saturday.

But the agency, which is responsible for managing 7.1 million acres of public lands, said there will be no new rules, but rather it will follow the previous rules in place, that officials said will still protect public resources and resources for wildlife.

“Today marks another step in transitioning back to the previous regulations governing prescribed fire, as a result of the passage of the Interior Appropriations bill earlier this year,” spokeswoman Liz Huse said in a statement. “The new regulations will be effective immediately, and the agency anticipates that the BLM Division of Resource Management will promptly begin the review of these new regulations in conjunction with the implementation of the 2013 calendar year and all lands enrolled in the 2014 calendar year.”

But there are some who fear the changes will hamper development, especially projects in areas that were previously under the BLM’s protection.

The BLM said there is no evidence of a problem with the fire suppression program, and that there has been no fire activity in any of the lands or areas the agency once protected.

The agency is also taking the time to make sure those who purchased the land from the government, either through contracts or leases from before the regulations changed, are aware of the upcoming changes, according to the release.

The BLM announced the end of the fire suppression program in the final rule issued in December, which it said will continue to monitor the issue and make sure it is being properly implemented.

“While we are not able to provide specific details about what the changes will mean for individuals and private landowners, we will provide ample notice to the public when the new regulations are issued in the near future,” Huse said in the statement.

In announcing that there would be no new rules, the agency said its main goal is to be transparent with the public.