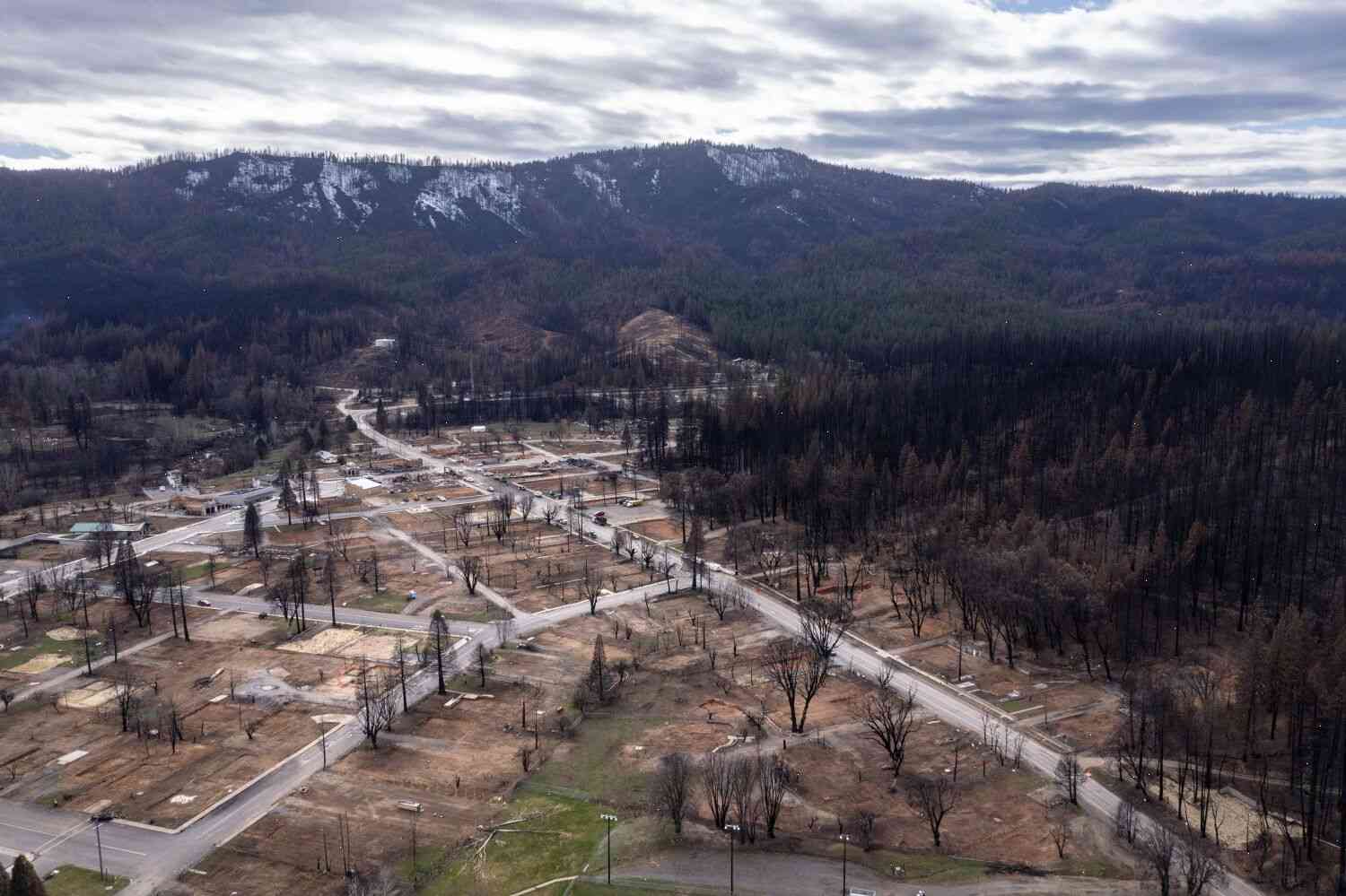 As the wildfires sweep through California, the state will spend more than $8 billion to rebuild communities that were hit in the past year.

The communities hit by wildfires this month are scattered across the state, from the Central Valley to Los Angeles County. But the vast majority of the state’s residents remain untouched. Those who don’t have homes or communities built to withstand the blaze’s ravage are among the most vulnerable.

It’s a time-consuming, often controversial process. But once the government starts spending billions of dollars to rebuild, there’s little doubt that it will do so in the same way it rebuilt the San Francisco-Oakland Bay Bridge in the 1950s. And that’s the way the residents of these California communities have been instructed to approach it.

California’s wildfire victims tend to be the type you would expect to show up out of the blue to a bridge: elderly people who were forced from their homes because of the blaze, who don’t have much in the way of money to rebuild. Others are people with disabilities who may have been forced from their homes, or other vulnerable residents who are unable to return after losing everything. Those are among the people whose homes were burned, and who are now living in shelters and motels.

But they aren’t alone. California continues to spend billions rebuilding towns that were badly hurt by the fires.

“It is an incredibly complex endeavor,” said Mark Toney, chief deputy director of the California Department of Forestry and Fire Protection. “There are very few, if any, instances where the rebuilding process has been simplified and made so simple to manage.”