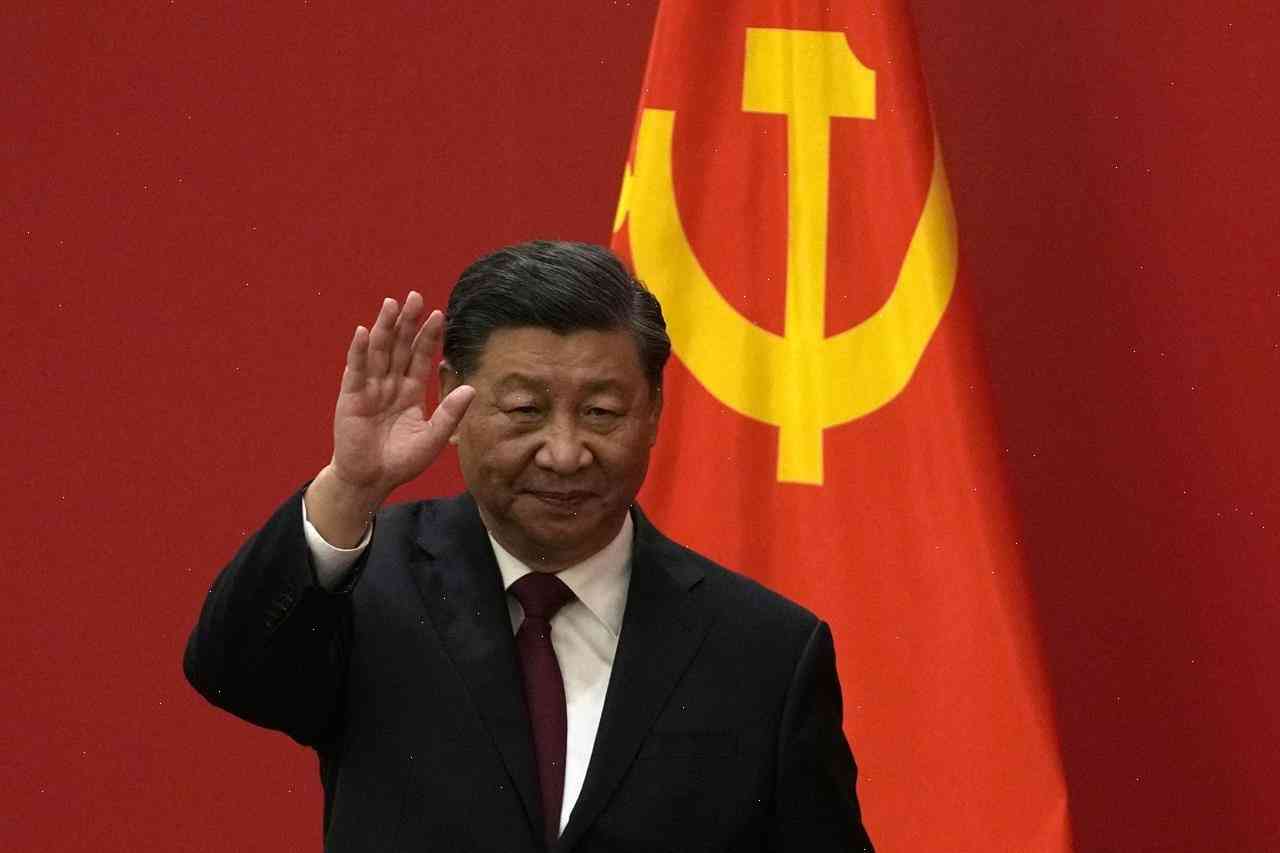 China’s president, Xi Jinping, has been under fire in recent days after social media and government media outlets reported that he is planning on implementing the “zero-covid” approach to handling the COVID-19 outbreak that has spread around the globe as a deadly pandemic. The plan is to suspend economic activity and public transport in the hope of quickly limiting the epidemic to a few people. Many have pointed out the “zero-covid” policy to be counter-productive and wasteful, as it will only be able to stem the spread of the coronavirus in a small geographic area.

The policy has been met with strong criticism from many parts of the world, who are calling for Xi to be held accountable for the lives lost, and for the lives of their loved ones that may be lost in a country where the death toll has now passed 3,000. Some countries have also urged the Chinese leader to suspend or even cancel China’s participation in the upcoming G-20 summit in Japan, which is set to take place next month.

In an attempt to calm down the public, a statement issued by China’s State Council late on May 11, 2020 stated that there may be no need for China to cancel or postpone the G-20 meetings. The State Council also said that the Chinese government will continue to cooperate with its G-20 partners to minimize the spread of the virus.

However, what many countries are concerned about is that China would not have acted this way in 2007, 2008 or 2009, during the SARS and MERS outbreaks. In fact, China had decided to suspend or even cancel Beijing’s participation in the Hong Kong G-20 meetings in 2008. China then proceeded to hold G-20 meetings in the cities of New York, Berlin and Toronto in 2009. In those meetings, more than 70 countries had agreed to support economic stimulus measures when other countries like the US and Canada refused to do