Culver City is losing another gallery to the Westside 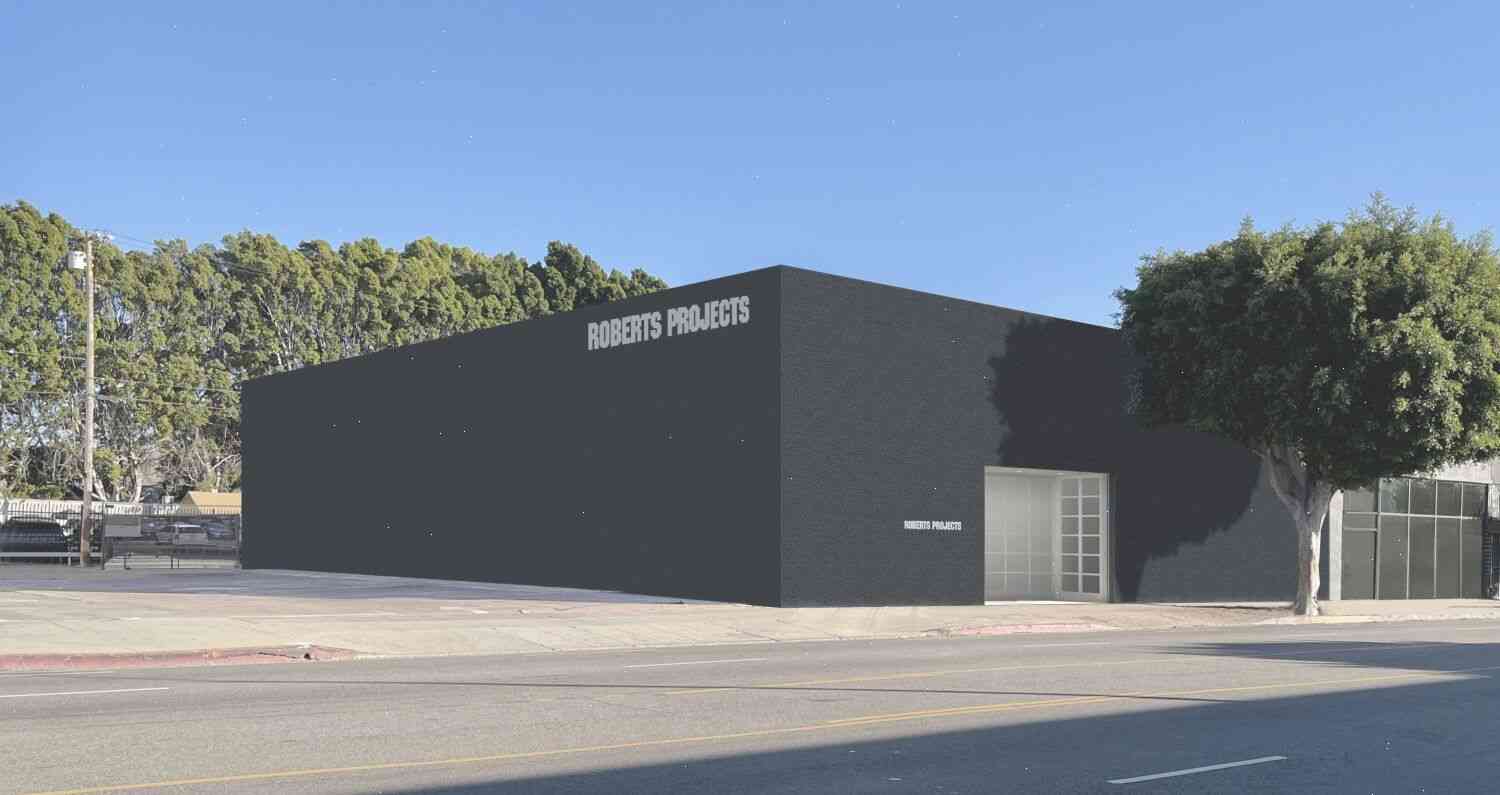 Culver City is losing another gallery to the Westside. In late 2013, the Project Gallery at 2939 Mission Road in Culver City opened to the public, with art by Richard Prince, Stephen Black, and Paul Anhalt, among others. Its final show will be the exhibition “Culver City: The Art of the California Dream,” opening June 27, 2013.

Project Gallery was founded by Michael Paul, also of Paul Anhalt Gallery, to fill the void for the art scene in Culver City. He is currently working on a book with photographer and film producer John Oakes on the history of the Westside.

“Culver City has been a place of culture, art, and music, with the gallery scene booming,” Paul tells Artforum. “Project Gallery is the last remaining major gallery west of Hollywood Boulevard. I feel lucky it’s mine. No one else seems to be moving to the westside.”

Paul is a Los Angeles-area native who has had a career in commercial photography since 1970. He started out as a street photographer of celebrity weddings and fashion shows before working as a fashion photographer and photojournalist for publications including Photo, The Camera, and Newsweek. While doing photojournalism, he wrote a weekly column for the L.A. Weekly called “On the Waterfront” that was syndicated in over 60 markets.

He moved to Culver City in 1976, where he would continue to work as a journalist until joining Anhalt in 2012.

Paul will continue to work on the book he and Oakes are writing on the Westside, and hopes to have the book done by the fall of 2014.

“The book is the culmination of our six-year research,” Oakes told Artforum. “The book will tell a story of the artists who brought the creative vision of West Los Angeles to life, and of the cities they built and the people who populated them. Culver City is a place where artists come for a very good reason, and it is a place where the arts have long since moved into a vibrant conversation with the city. Culver City isn’t simply a commercial art boomtown. It has its own distinct artistic soul.”