De León’s endorsements could be crucial for the City Council 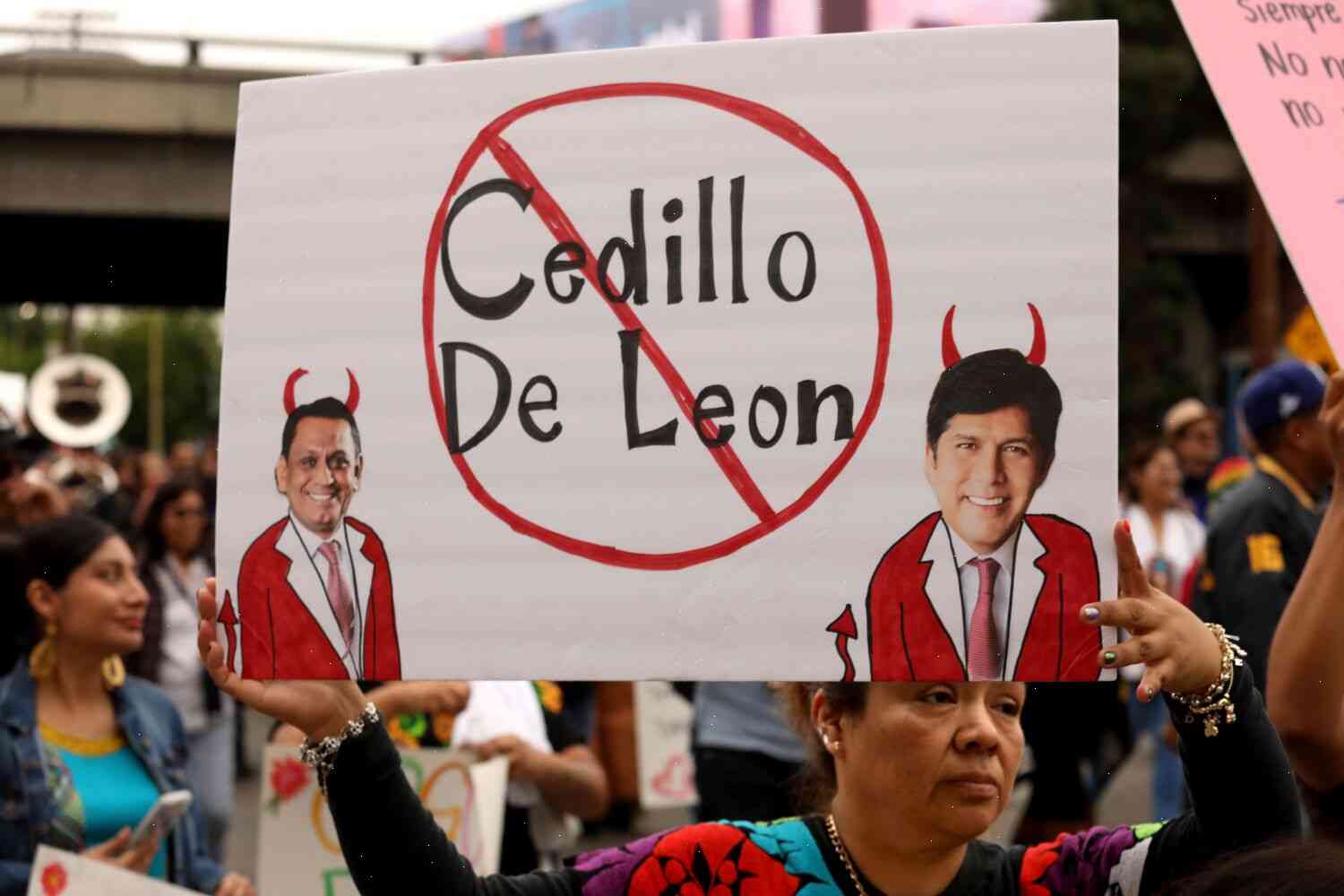 L.A. City Councilmember Kevin de León (D-Bell Gardens) is not running for governor, but that doesn’t mean he doesn’t have a political future.

De León is one of the most experienced elected Democrats in the Southland, a key leader who in recent years has emerged as perhaps the most potent advocate for a number of progressive causes in Los Angeles — including a progressive vision for the East Los Angeles neighborhood that he represents.

A few years ago, he was the most powerful leader in the state of California, and now, he is back as the most powerful leader in the City of Los Angeles. So what will happen to him in the coming months? Can he continue to push his progressive agenda and work with the City Council to continue to deliver what progressives on the council want to see in L.A.?

There are a few signs that he might not have to — if he wants to.

The De León for Los Angeles County campaign website was launched last week, and the campaign has a number of endorsements that could be important if it enters the final primary of the campaign.

For Mayor Garcetti, that list of endorsements — which includes progressive groups like the Service Employees International Union, and environmental and human rights groups like the California Conservation Corps and the League of Conservation Voters — will mean that he has one of the most impressive lists of endorsements in any race. He already has the endorsement of Los Angeles County Supervisor Kathryn Barger, and likely will get at least some of the support of Democratic mayoral candidate Antonio Villaraigosa, the Mayor of Los Angeles, or Mayor Eric Garcetti.

One of the campaign’s major issues is the future of L.A.’s East Los Angeles neighborhood, the one where De León represents. The area has been the focus of progressive activism for a number of years, and De León has a number of victories there in recent years.