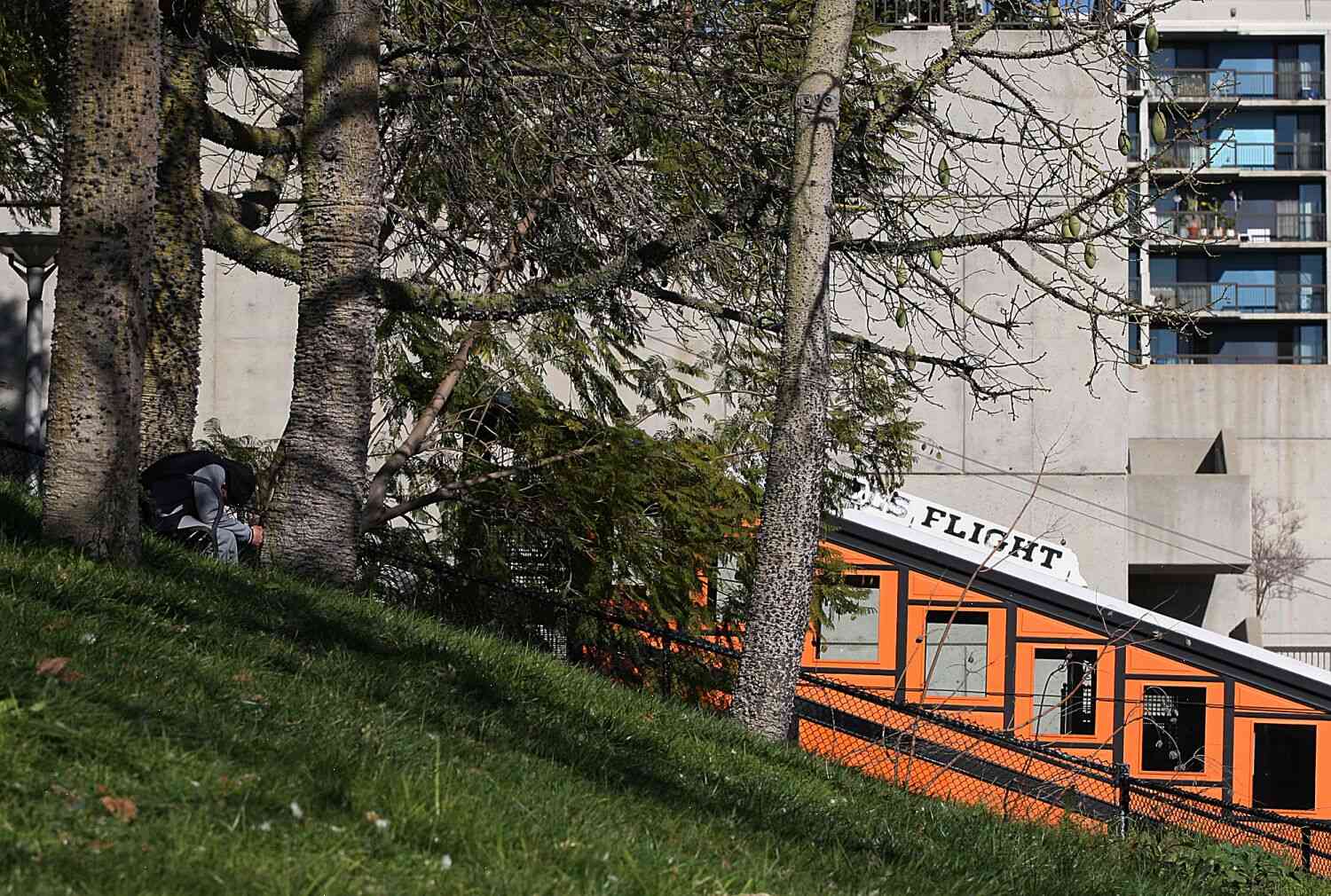 “It was hard for us to find developers that wanted to work on it because they didn’t want to do a project like this, they were not familiar with it, so we had lots of ‘I can’t do it’ ‘no can do’ ‘I won’t do it’ ‘I don’t know’ ‘I don’t want to get in trouble’ from developers we talked to,” says Miguel Hernandez, an immigration lawyer who represents the developer, De León, who hopes to build a 10,000-seat multi-use complex in the North Valley. The complex would include retail, residential, office and hotel space, and a 10-story parking structure.

“I don’t necessarily think it’s a failure,” Hernandez says. “If the people who are coming here will work on something on the scale they’re proposing to build, then it’s a success. If they can’t then it shouldn’t be built.”

De León, the developer of the controversial North Valley mall project, plans to put up $1.6-billion worth of apartment units and retail space next to what officials described as a “newly built” convention center and an $83-million parking ramp on the edge of the city-owned Los Angeles Sports Arena district. The mall is projected to attract nearly 4,000 residential units with 250,000 square feet of retail and restaurant space, and 1.5 million square feet of office space.

Angelenos, however, are divided over the project and the economic development agency that would finance it. De León, who has had a long-standing interest in L.A.’s downtown core, has said the site is where he would like to build his $1-billion project and where he was recently awarded a $2-million federal housing tax break.

He says the project will also bring $1.7 billion to the economy.

The City Council, however, is not on board with the project.

De León, president and chief creative officer of the real estate and development company GSD Capital LLC, called the project “the future of L.A.” and said