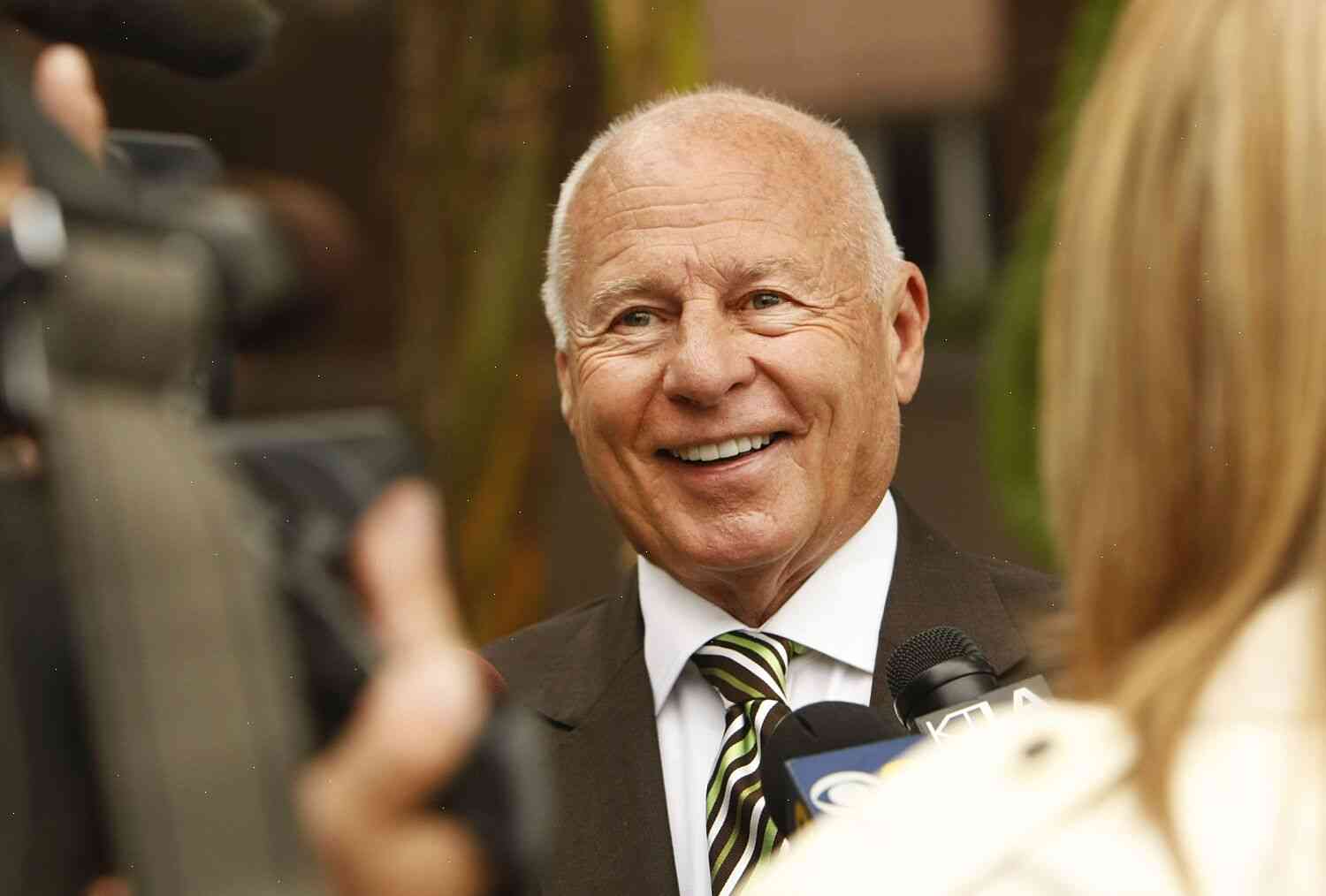 Top FBI official in L.A. silent about his and mom’s connection to Tom Girardi

LOS ANGELES, Nov. 5, 2009 /PRNewswire-USNewswire/ — The Federal Bureau of Investigation (FBI) is investigating the mysterious death of Tom Girardi, its former executive director of the Los Angeles office, but has refused to divulge what role his mother, who for the past four decades was the FBI’s chief information security officer, played in the case.

The Los Angeles Times reported on Tuesday that Girardi’s mother, Gloria Girardi, was one of the top executives during a time when the FBI has been under a mountain of criticism for its handling of the recent high-profile hacking by North Korea.

Korea-based hackers in recent months accessed information on more than 1,000 US government computers across the country and then demanded money, demanding that a series of organizations and companies transfer an unknown amount of money to Pyongyang.

It is believed that the FBI helped to track down North Korean hackers involved in the attack, but the FBI’s apparent silence on the issue is unusual for a national law enforcement agency.

Some observers, including the Los Angeles Times, suspect that the FBI may have kept mum because the FBI did not become involved until after the hackers demanded $2 million from a series of companies. The FBI did not learn about the demands until months after they occurred.

In an email dated Oct. 9, 2009, the Los Angeles Times reported that “Girardi was killed in early June [2009] in his car, a police version said, and had been shot in the head.”

The FBI provided to the Los Angeles Times copies of an unsigned suicide note found by LAPD officers who responded to Girardi’s death.

“My life has been a series of self-destruction,” Girardi wrote in the note. “I couldn’t control the impulses of my heart. I couldn’t get over the pain of losing my son Tom so young. I don’t know who would do this to me, or why anyone would.

“I am sorry,” Girardi wrote, “I’m sorry for all the pain and suffering my family has endured. There’s nothing else I can do.