Grammys: Afrobeats category to be voted on along with traditional categories 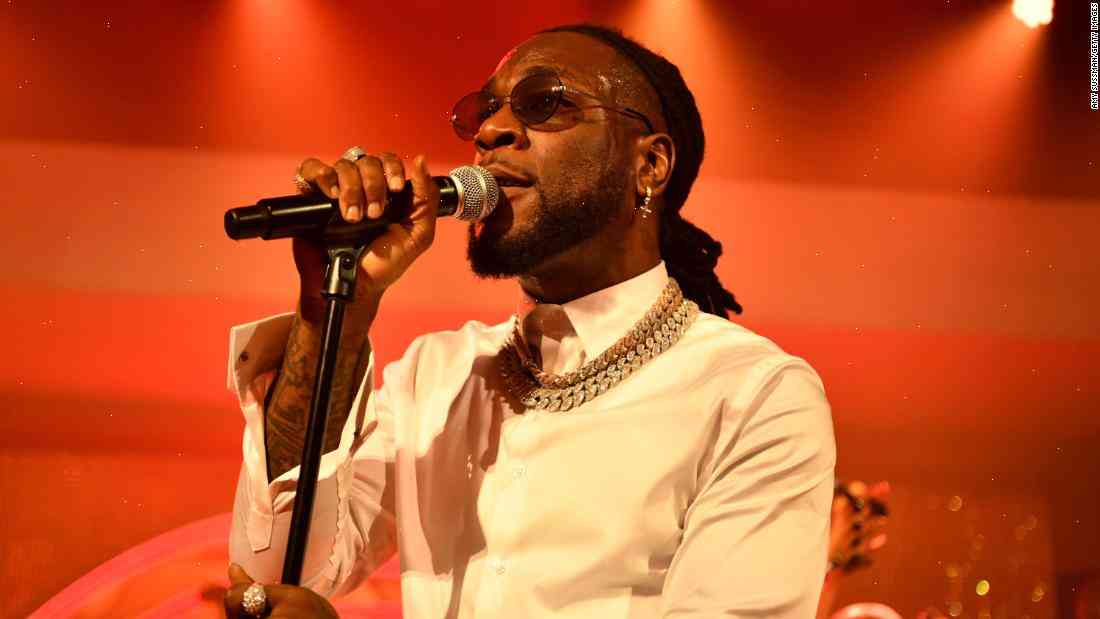 The Grammys are considering adding an Afrobeats category during the broadcast of the show, CBS Radio News has learned. This would mean adding a new category to an already diverse and competitive category.

“We think this would be an excellent opportunity for the songwriters and songwriters’ organizations,” said Grammys Executive Producer Jennifer Casillo. “We hope to have an official announcement soon.”

The Afrobeats category, according to the Recording Academy, represents “a new music genre or subgenre of music that uses African-music elements as a central theme” and is “intended to include the full spectrum of contemporary African-music genres.”

The category also will not include any music composed entirely of African music, according to a statement issued by the Grammy, Inc. A category called “Contemporary Afro-Latin Music” will be included in the running for a Grammy award, according to the Recording Academy website.

“We’re looking at this for some time,” said Casillo. “We want to make it clear and have it be transparent about what the criteria are, and I don’t see why these two categories are mutually exclusive. They’re not mutually exclusive. It’s a great idea.”

The Academy says that at this stage of the game, they do not know if the Afrobeats category will have categories or not, but their website confirms that they are considering the possibility.

“We think it’s a great idea,” said Grammy.com’s Matt Seinberg. “It’s a great thought. I’m excited to see where they go with it.”

Seinberg also expressed hope that the Afrobeats category will move to the “top of the list” and be voted upon along with the traditional categories.

In 2008, the Academy added a category called “Classical and Traditional” that was meant to include music from the past.

The Recording Academy also released a list of 20 songs that the Academy said “represented the spirit of American Afro-Tradition in 2009” and said they would be honored with a Grammy Award in the same category that will be created by the Afrobeats category.

Nominated for the best song of 2008 are three tracks by Beyoncé: “Mrs. Carter,” “Irreplaceable