I stayed at a hotel in downtown Minneapolis for $70 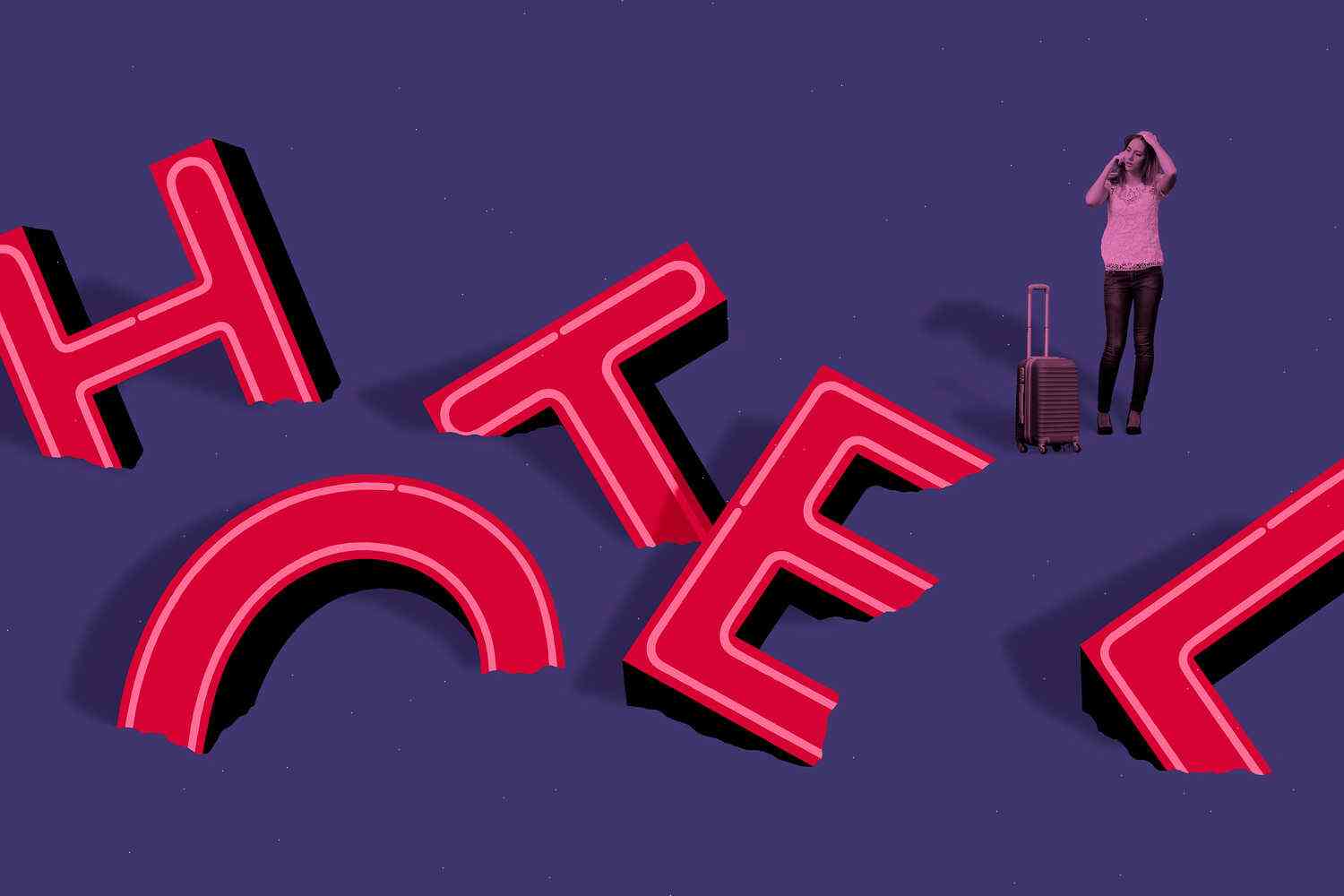 Help! The Hotel I Booked Online Became a Homeless Shelter and No One Told Me.

I booked a room online from a boutique hotel in downtown Minneapolis. Shortly after checking in, a manager showed up, and I asked him if everything was okay.

“I’m sorry,” he said, “but we are going to have to turn you away. Your hotel was booked online for a homeless shelter. It’s not open yet, and no one is helping take your reservation.”

I was stunned. I’d booked the most perfect room in the city, and now there was a homeless shelter on the premises?

I told the manager that I’d call right away and make a flight reservation with a different hotel. But I didn’t. After checking in a couple days later and learning that the room would be occupied even before the hotel realized it was a homeless shelter, I decided to call.

“We only turned you away because your hotel is booked at a homeless shelter,” the manager said. “I don’t think we could have booked something else for you. You booked online and you’re lucky we’re still in business.”

The manager apologized again, but I didn’t want to hear it. I decided to stay anyway. I didn’t know of any other downtown Minneapolis hotels open until about three weeks later. It was already late November. December found me still looking for a hotel.

The next day I called the manager. I couldn’t get to my room at the hotel, so I drove an hour through the cold, dark city to a downtown Holiday Inn. That hotel gave me a terrible room for $70.

“I wanted to make sure you got a good deal,” I was told. “We only booked you a room at the Holiday Inn because your hotel has a homeless shelter on the premises.”

The manager apologized again, but I didn’t want to hear it.

A year later and I was still looking for a room in downtown Minneapolis. Nothing else was available. Eventually I turned to Airbnb. It wasn’t easy to get an affordable room in the heart of downtown. But finally, I found a room for $75 with a roommate.