I’m going to add the African American voting age to my list. 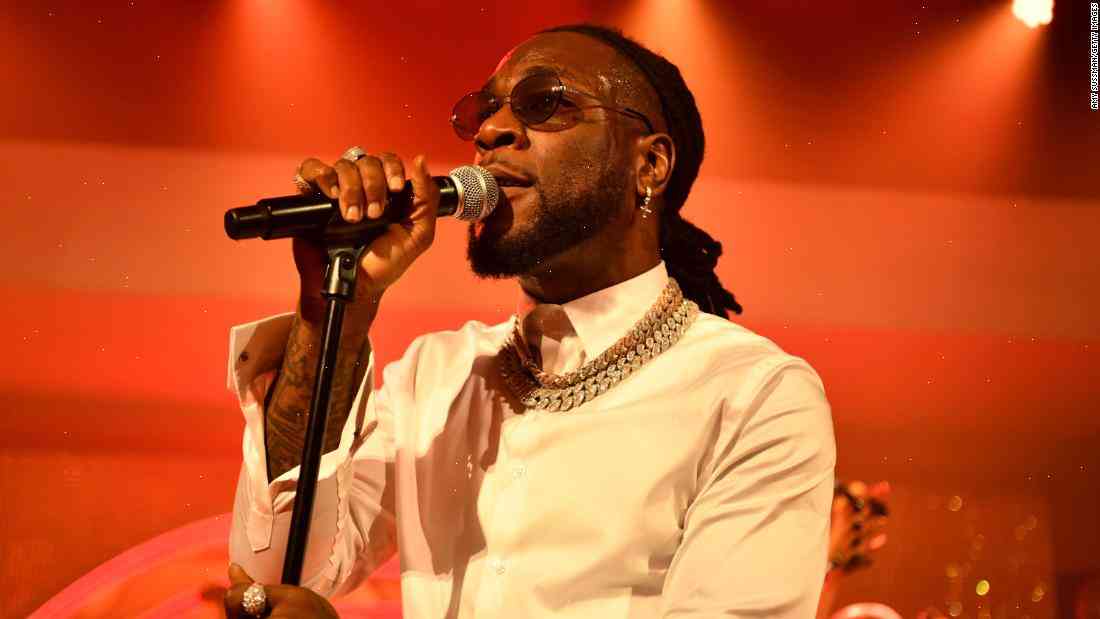 The Grammys are considering adding an Afrobeats category

The Grammy Awards have been discussing the addition of an Afrobeats category, which is based on the music being “soulful and rooted in a strong African connection.” It will be similar to the current Urban Music and Hip-Hop/R&B categories.

The category would allow the awards to expand its audience from its current 13% African American audience, which it has historically ignored. According to the National Urban League, the category could bring tens of millions more minority consumers to the Grammys as well as boost marketing and revenue for independent music in general.

I like the idea behind this, because it will bring a bigger audience to the Grammys and make the awards more relevant to a whole genre of music that isn’t even part of the genre that they’re awarding. As it is, the Grammys don’t award that much, to be honest, and the only artist I can think of that I’ve heard of that comes from that genre (The Weeknd) is a relatively new one – who would you actually recommend?

And, as some have pointed out already, Afrobeats is a term that is used by people who use it as a term of mockery, which is not the real nature of Afrobeats, which is something that’s deeply rooted in the culture of the African continent.

Re: The Grammys are considering adding an Afrobeats category

The idea is interesting, but I don’t think it’ll work. The Grammys, like most awards and the way they reward, the voting systems they use, the voting systems they use to reward are not going to represent the entire world. They’re going to choose a group of people that they think they can win, and then they’re going to say that they’d rather that group win by a wide margin than have an upset. If this category did anything at all, it would likely be to make an already weak award more powerful.

Re: I’m going to add the African American voting age to my list.

i believe that it is to reward artists that they believe will bring an African American audience to the awards.