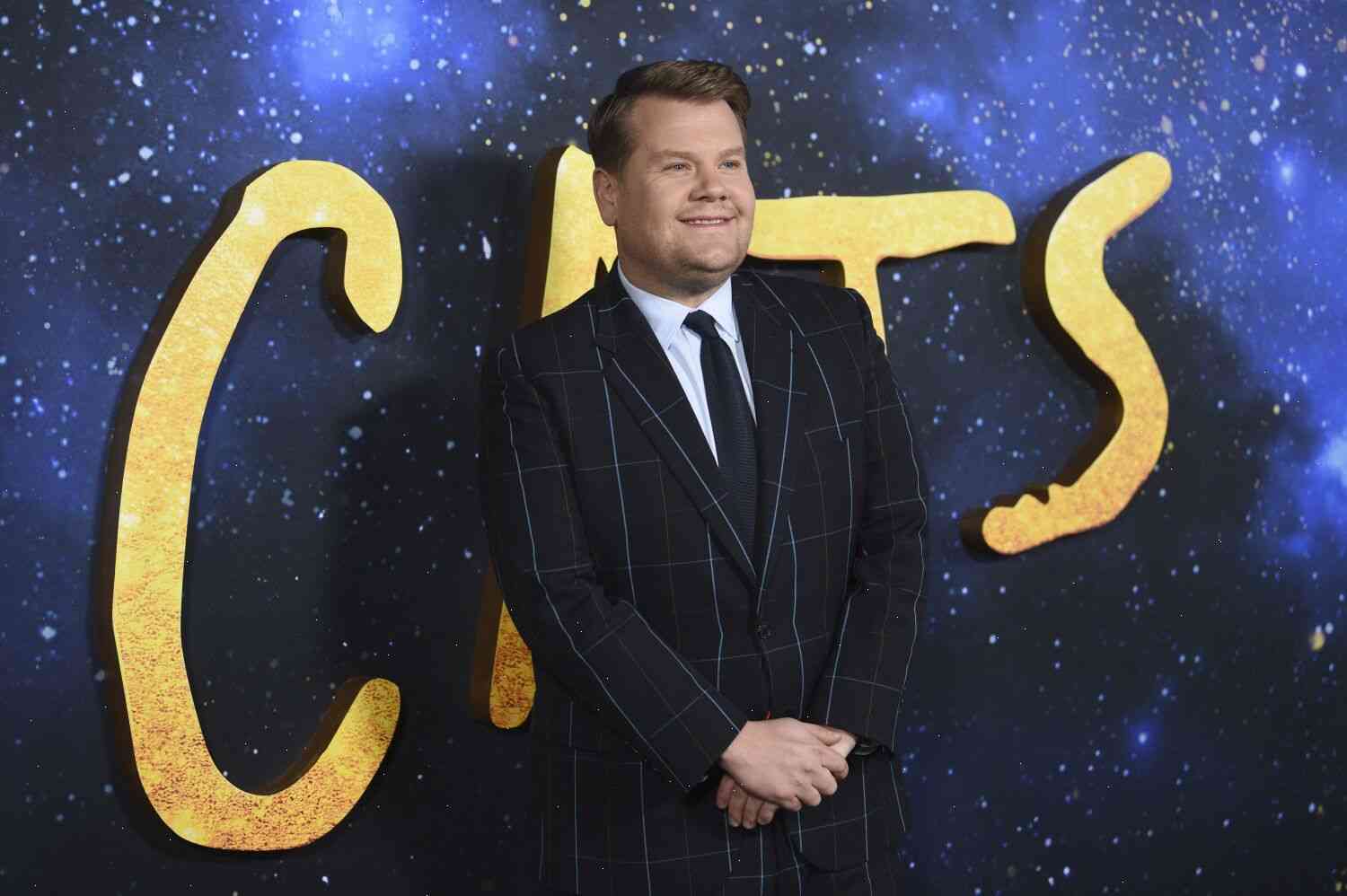 James Corden apologized for calling two restaurants “silly” after a backlash over his Twitter tirade against fast food and restaurants on Monday.

One tweet read: “What a silly, self-centred world we live in. You go to the fancy restaurant, get a table upstairs, get a table on the balcony with a view – but you will never be served in the staff room.”

Another read: “And what about those of us who like to eat at nice & simple restaurants with good service? Do we not deserve a little table in the corner, where we can enjoy a meal without being disrupted by a loud, self-centred man (or woman) telling us what we shouldn’t do.”

Corden, who is also the co host of This Is Us and The Good Place, apologized for the tweets later after getting hit with a barrage of criticism.

James Corden has responded to the backlash caused by his tweets

“I should have said that I felt bad for the employees who work in the staff room and that the food wasn’t as good as it could be. My intention was not to offend anyone and I am sorry,” Corden said in a statement posted to his website.

He later went on with his explanation: “I was wrong and I apologize for using the phrase ‘dens and crowds,'” he wrote. “And I’m sorry that I got so defensive about someone who commented on the topic, calling me out on my attitude.”

Corden’s Monday tweet is another in a string of Twitter outbursts that have left many people upset.

What are the latest developments?