Johnathan Michael Cates, 20, is the suspect in a murder case 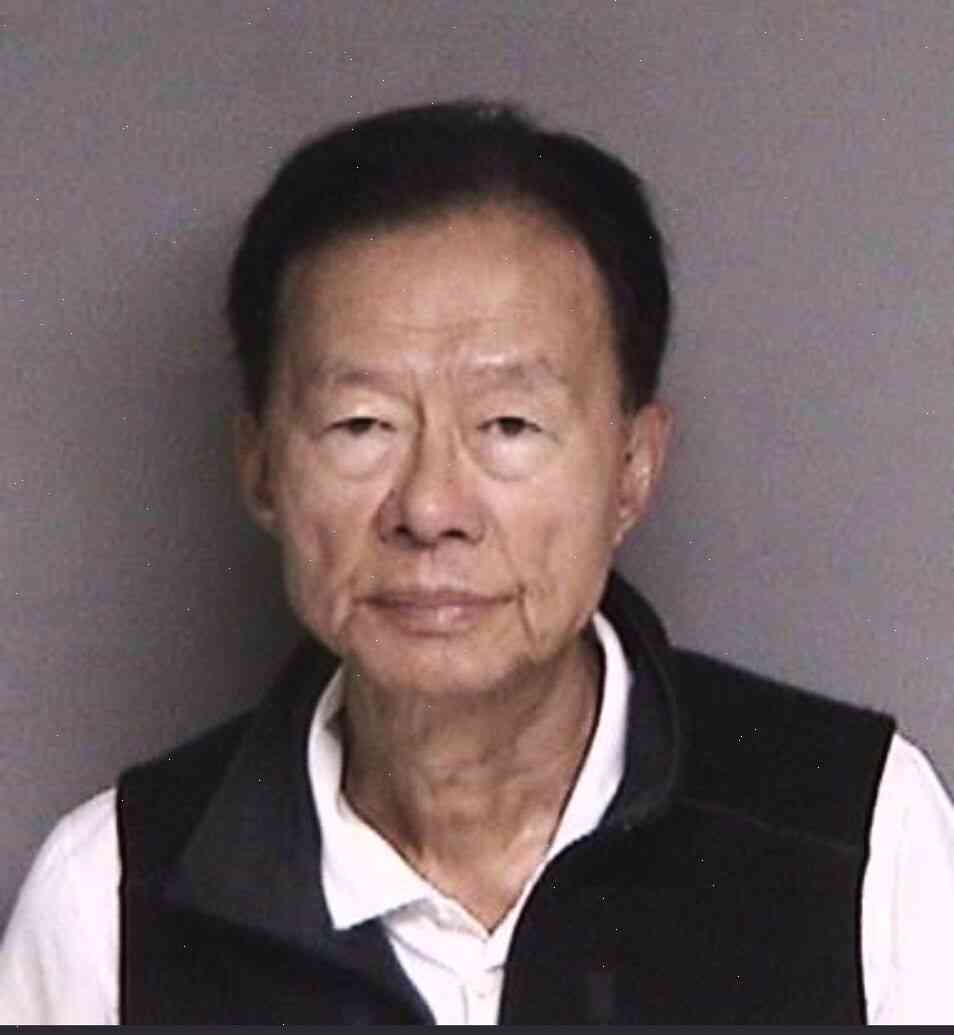 A man who was arrested hours earlier and jailed and then shot himself appears to be the suspect in a weekend murder, according to police and news reports.

A body was found early Monday morning in a shallow grave in a parking lot behind a home in the northern California town of Vallejo.

According to Santa Clara County Sheriff’s Office spokesman Paul McNeil, two detectives working a missing person case found the body in a parking lot behind a home. The victim’s age or gender is not known.

A Vallejo police detective and another officer went to the home to make the arrest, but when they got there, the suspect shot himself in the head with a police-issued Taser, according to police reports. He was taken to a hospital, and died from the self-inflicted wound, the police reported.

No details are available about the incident, but police have said they suspect Johnathan Michael Cates, who was arrested less than an hour earlier for the murder of 18-year-old Katherine Strand.

The shooting occurred roughly an hour after Cates was placed into custody and hours after he was arrested for the murder, which authorities said went down on a Sunday night.

Cates was booked into the Santa Clara County jail at 7:12 p.m. Friday in the murder of Strand. He was then transferred to the El Dorado County Jail at 7:31 p.m. and booked in a murder case stemming from the death of a 20-year-old man arrested Saturday night in West Sacramento.

Cates was held on $1 million bail and had his first hearing Monday morning in the West Sacramento murder case.

He was ordered held without bail and ordered to return to court for a pretrial conference Thursday. As a condition of his release, Cates was ordered to be on electronic monitoring.

In court papers, prosecutors said they