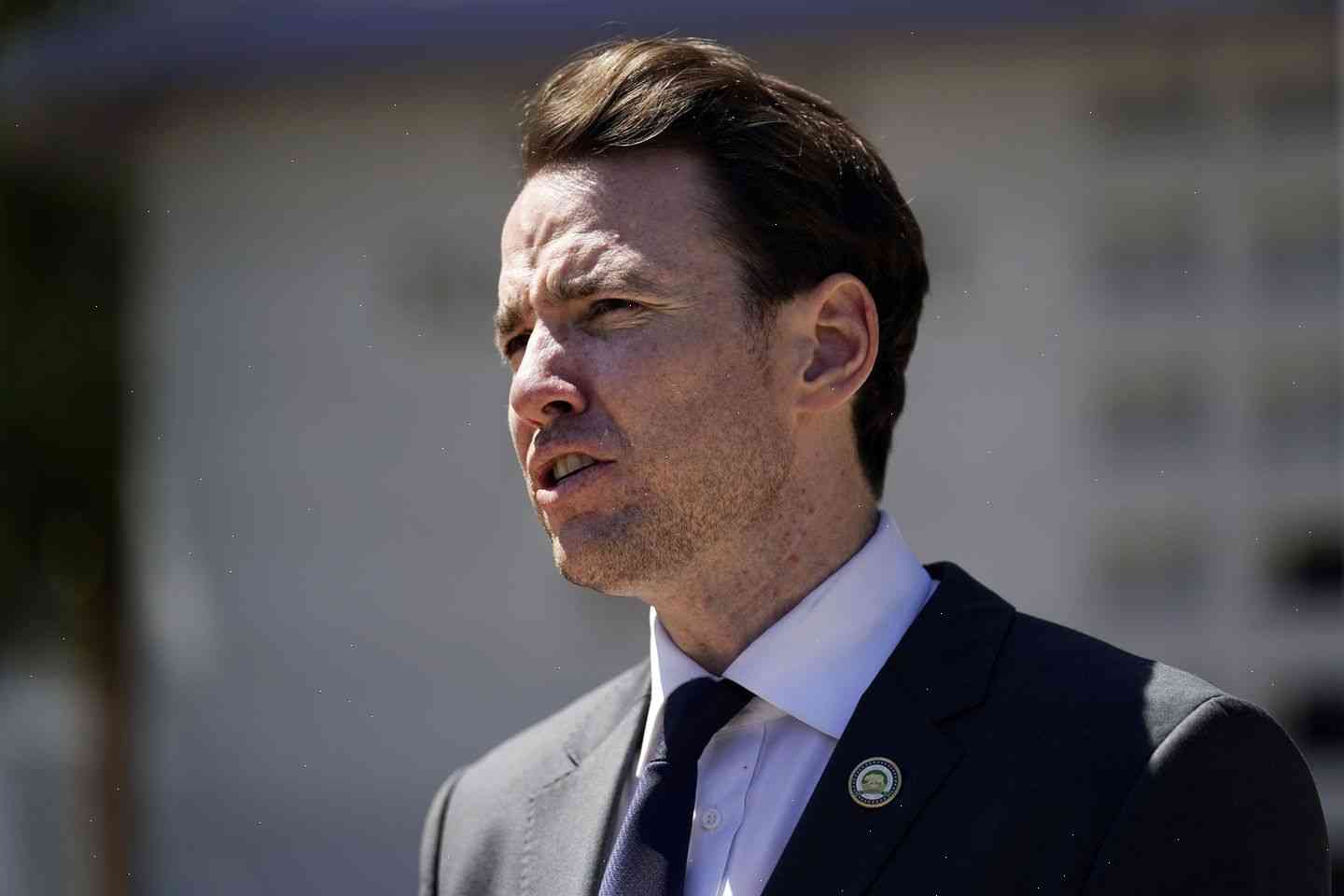 Republican Kevin Kiley captures California U.S. House seat from Andrew Kim — a fellow Democrat looking to take a seat in another district that Republicans used to hold by a narrow margin until two years ago.

The race is set for a May runoff. If it turns into one, it would mark the most serious challenge yet to the party’s hold on Congress — for both the White House and a GOP-held seat.

The district that Kiley won by just 20 percentage points last month is home to a number of former public school teachers — and Democrats are hoping their challenge will turn the race into a referendum on the Republican-led Trump administration.

“I’m so excited and so humbled,” Kiley said.

In the 2014 GOP wave, Kiley defeated then-state Sen. Josh Newman. This time he faces Kim, a former Air Force veteran who worked as a defense contractor and a U.S. attorney in San Diego before being appointed to his current job.

The two candidates are both part of the political establishment, but they’re also running in districts that went overwhelmingly for Republicans in the last election in November.

That’s what Kiley says is important for him to get right: To defeat one of the GOP’s favorite districts, but not lose his head.

“When you win 30% of all votes cast in a district you represent you’re doing something right,” Kiley said. “That’s what’s important.”

While he acknowledges that his campaign is based on grass-roots efforts, Kiley also took pains to note that no one ever considered him a conservative until he made his first run for public office.

Though Kiley is a lifelong liberal, he said the district he now represents is the one where he can help bring middle-class income taxes to the highest level in the country.