Los Angeles is the nation’s most dangerous city 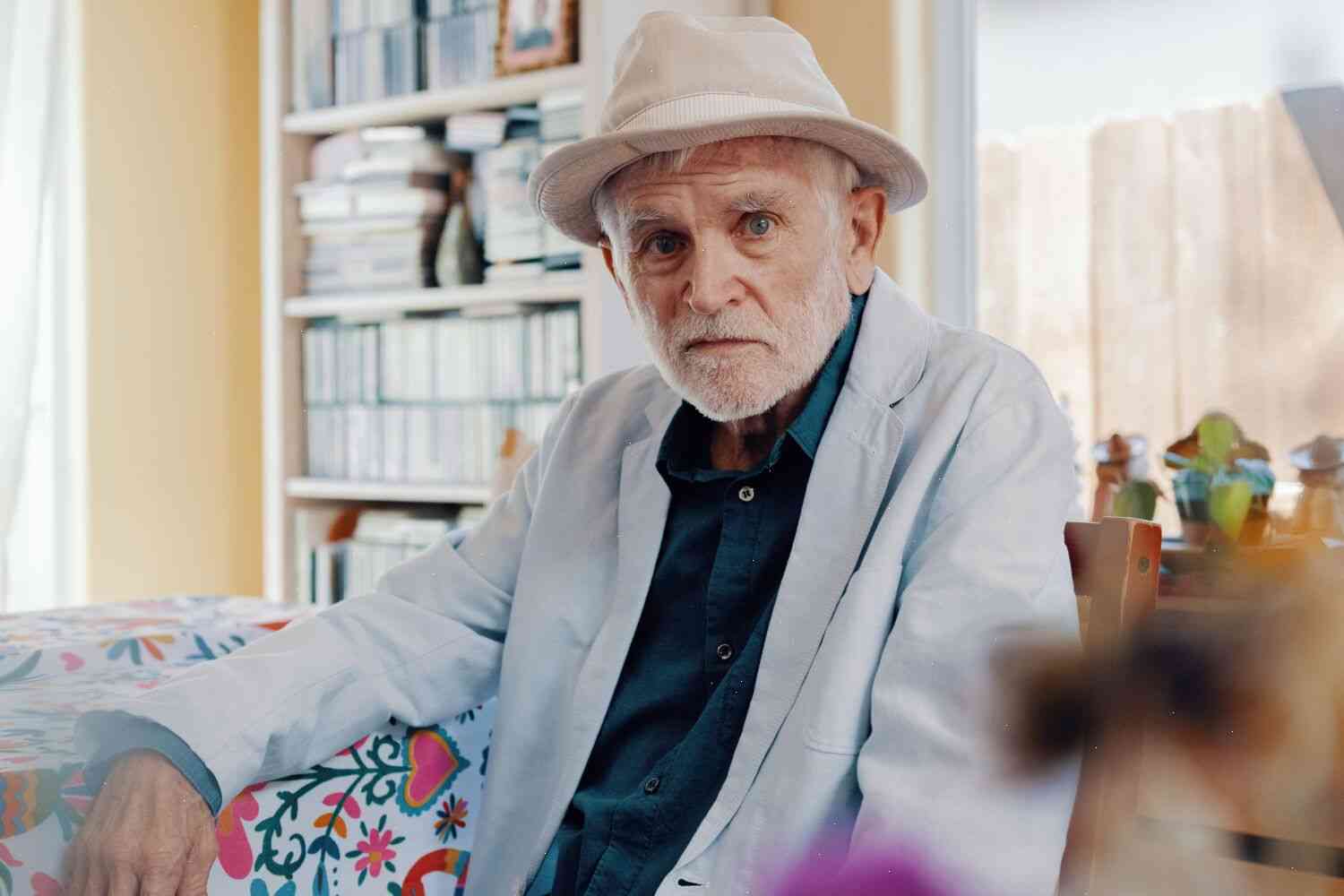 Column: Mike Davis’ final email to me captured the L.A. ‘sewer explosion’ — and reminded me to write, not mourn the loss of a city.

The subject line of the third letter in the subject line in “Mike Davis’s Letters to the Editor” reads: “California Earthquake, Los Angeles and Beyond” and begins, “Dear Mr. Davis (Mr. Davis: Where are you?).” You’d think that the Los Angeles _Times_ would have a sense of humor when it published something so absurdly ridiculous. I know I would have.

The Los Angeles _Times_ and the _New York Times_ should have been publishing editorials that said we have the world’s worst, third-worst, and fifth-worst cities when it comes to earthquake danger, but the _Times_ was too afraid to do so. Instead, they just printed the word “loser” in the story that had nothing to do with earthquake danger.