Mark Mothersbaugh is a Disney VP and a Pop Culture Trailblazer 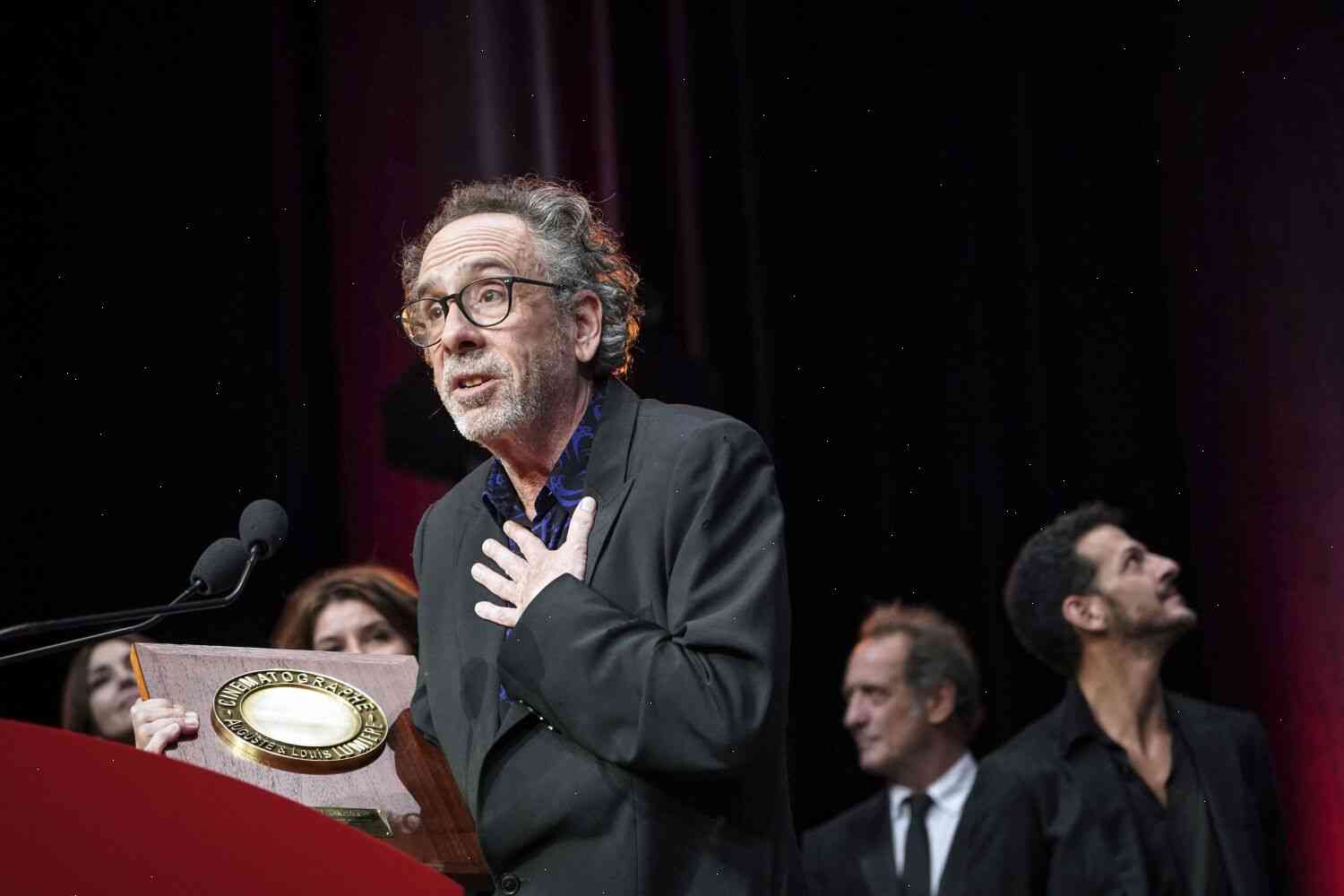 Tim Burton suspects his Disney days are behind him: ‘I needed to escape’

LOS ANGELES — When Mark Mothersbaugh’s family moved to Los Angeles from New York in 1972, he was a 19-year-old college freshman who’d just begun working at the California Institute of Technology — a position he held until 1993.

He recalls, somewhat nostalgically, a time when the L.A. arts scene “was not exactly bursting with potential…. Everyone either was doing something or moving down here on their own.”

That changed when Disney bought the company, and suddenly there was no going back: “I knew from day one I wanted to work there…. I knew what the studio represented. I saw this creative energy bubbling up, and it was kind of scary.”

Since then, Mothersbaugh has not only earned his position in the company’s history, he’s carved out a career as a pop culture trailblazer. He has worked on everything from “The Lion King” and “Frozen” to “The Nightmare Before Christmas” and “Cars.”

Now he is a vice president at Walt Disney Studios, overseeing the company’s $5 billion-a-year global motion-picture business and its television production division. To Mothersbaugh, Disney is more than just an entertainment company, but a place where he believes he can make a difference.

“I think it’s really important, because I think I can contribute to the company in a way that I couldn’t to say, ‘I’m at a computer,’ or whatever it might be,” he said.

“I know that some people think it’s just about producing movies — and I do think that’s part of it, but it’s just the tip of the iceberg,” he said. “I think in all of my life, I’ve never worked for an entertainment company where I’m just a cog in the machine, where you’re given a number of titles and you just execute them at a certain pace. And I’ve never worked at an entertainment company where you’re constantly given a certain amount of resources that you’re just to churn out movies.”

And maybe some of those movies could be a little different.

Last summer, Mothersbaugh helped the filmmakers behind “Mulan” and “The Jungle Book” tell a new chapter in a classic movie. He is on the Disney