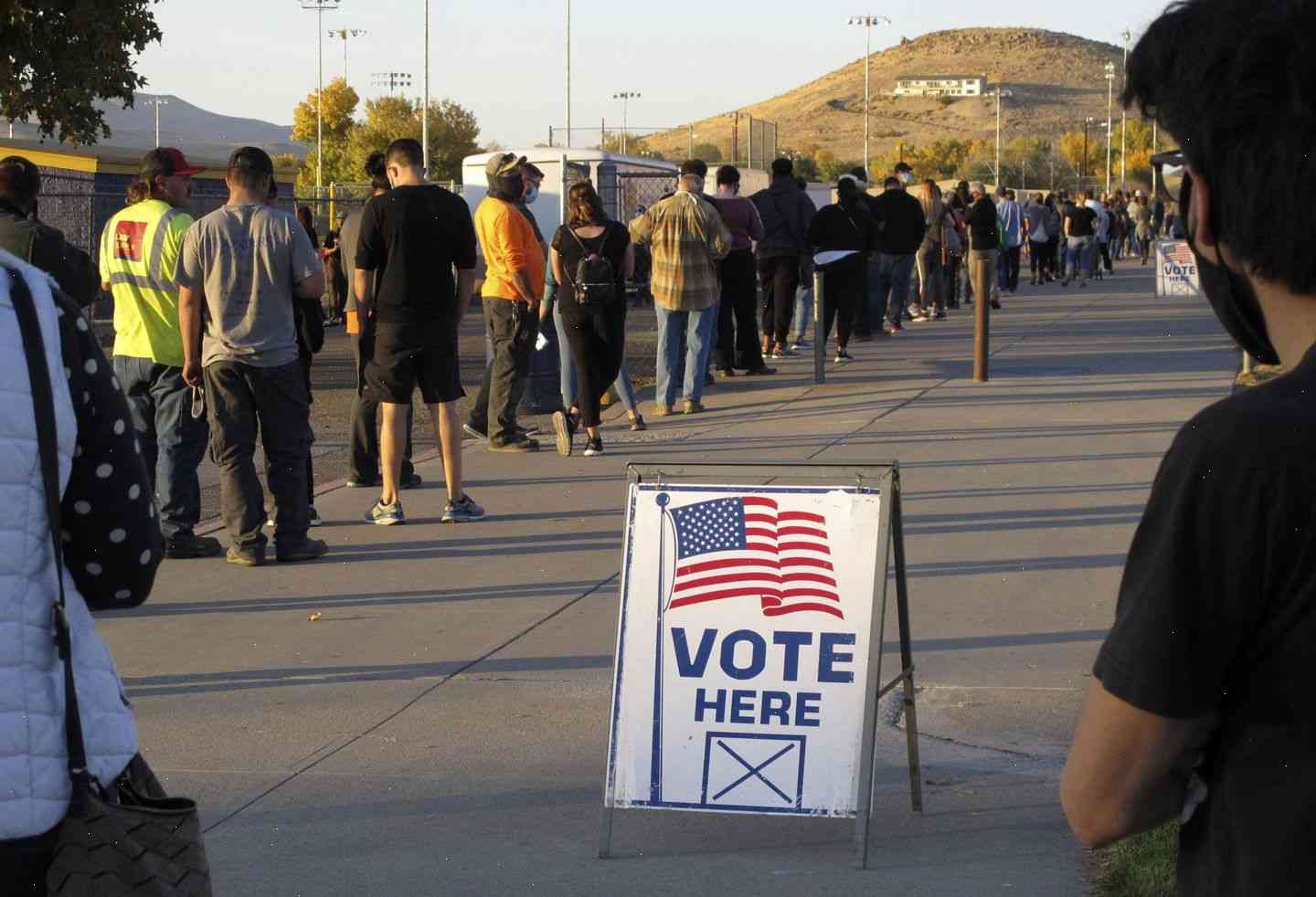 A new way to vote: No longer a need to pick lesser of two evils — pick them both with ranked choice voting

A new way to vote: No longer a need to pick lesser of two evils — pick them both with ranked choice voting

The U.S. ranked choice system was designed to bring about proportional representation in House of Representatives elections and to give voters a way to express their opinions in direct elections rather than through partisan primaries.

But in the past few years, some states have taken up ranked choice voting for gubernatorial and legislative elections, and it’s about to become the choice in Maryland’s statewide elections.

But this year, when they’re being asked if they want voters to cast one ballot for governor and two for the lieutenant governor, only 16 percent of Maryland voters supported ranked choice voting, down from 26 percent last year. Last year, in the same voting questions, the number of Maryland voters using ranked choice voting for their governor and lieutenant governor elections was 19 to 26 percent.

“We’re not asking Maryland voters to do anything they haven’t done before,” said Jon Cardinale, the general counsel at the League of Women Voters.

The new questions for this year’s gubernatorial and lieutenant governor elections, which are nonpartisan, do not ask about ranked choice voting. But the ranked choice ballot used last year for gubernatorial and lieutenant governor elections had the question “should candidates be chosen by the top two ranked candidates,” while this year’s ballot doesn’t have it.

“We’ve always known we had to fix the system,” said state Sen. Brian Feldman, D-Prince George’s County. “We’re going to look at it again next year, and a lot of things change over the year.”