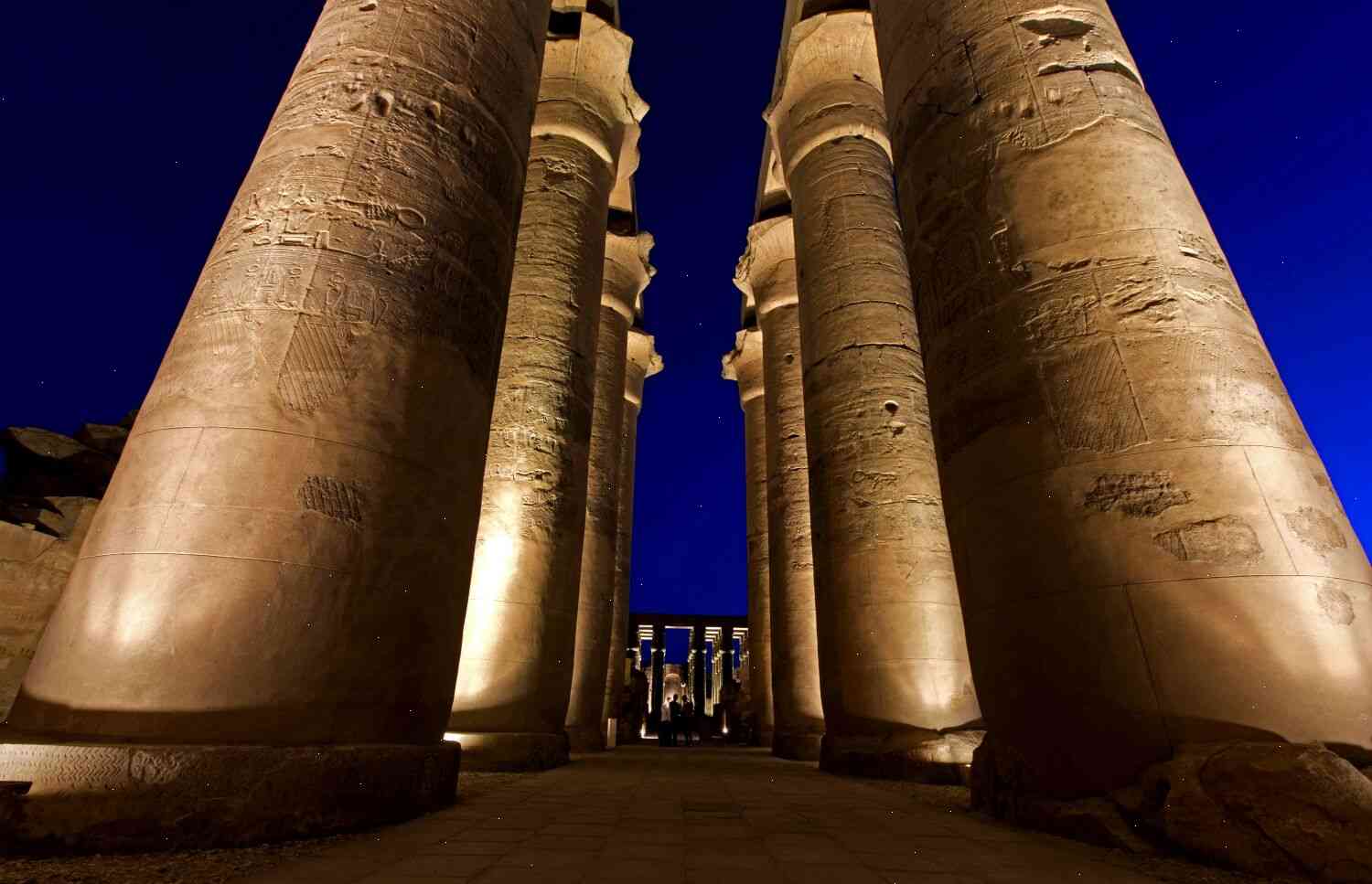 Op-Ed: Searching for ties to the Middle East in my mother’s old photos”

I recently finished browsing through my mother’s old family albums and noticed that she was particularly fond of photos of her father, my grandfather, and their trips to Egypt. It was during the time that the Great Depression was ending and they were in Egypt — in October 1931.

The story of how I found this photo is also interesting as it’s an experience that wasn’t all that well known when I first started my genealogical research, and how it has now become one of my favorite stories of all time.

It’s also one that my parents didn’t know about. I’m not sure that they ever read the newspaper when the photo of my grandfather was taken.

My mother’s parents met in Egypt. She’s a direct descendant of her uncle, John Niles, who emigrated from New York to Egypt, and returned to the United States in 1931. He was the grandson of my great-great-great-grandmother Josephine Eliza “Hannah” Niles of New York (1874-1949). When she first arrived in Egypt she met my grandad, John Niles (1893-1912), who she married in Alexandria, and who became John Niles, Jr.

“You’re a direct cousin, you’re not a first cousin. It’s still a relative,” my father told me one time.

That was the first time that I was corrected about my kinship to him.

My father then went on to tell me, “When my wife was in Egypt, she was with her uncle and uncles, and they brought her up. She didn’t know any different. And her first cousin was my brother,” he said.

When my great-grandmother was in Egypt, my great-grandfather, John Niles, got his family to leave Egypt ahead of the pogrom and headed for the United States in order to escape the fighting and riots. I don’t remember the exact date of their arrival, but as they left Egypt we knew that they had a long way to go.