Nadia Nadim, former Afghan women’s football coach, says she is proud of what she has achieved in her life 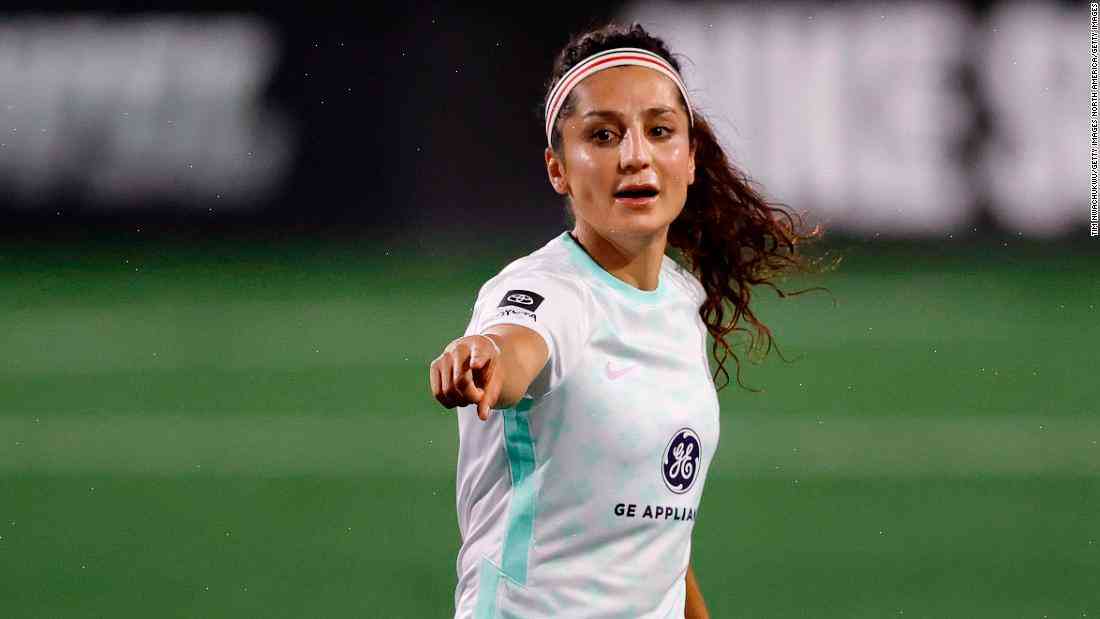 Nadia Nadim, the former Afghan women’s football coach and coach of Afghanistan to the Olympic Games, has said she is proud of what she has achieved in her life by taking the Afghan women’s team to the Asian Games and the Olympics. She has also described the Taliban occupation of the country as a tragedy for innocent women and girls and an act of malevolence. Nadim was interviewed by Al Jazeera’s Mehdi Hasan in August 2011.

Al Jazeera: How did you get into this?

Nadia Nadim: I have always been interested in football and in women’s football specifically, and I always wanted to become a football coach. My father, who is an officer of the Interior Ministry, told me [to] get a degree and become a doctor or a lawyer – but I wanted to be a football coach. So I enrolled in a football coaching course in 2009, and I have been training female football players for five years. I have been going to competitions around the world. [On] the first two years of my career, I just used to train the little girls at my school in Kabul.

But in the third year, I started to train female players for a football tournament in Egypt. I coached the girls for three or four days. I was surprised to see how these girls – some were 11 or 12 years old – [were] playing football matches and winning. One of the players told me that they were training for an international championship and [that] they would be given a contract in the future. I started to train for women’s football. There were no women’s competitions in Afghanistan in the past, so I went to Egypt to coach the women there.

Al Jazeera: How did you come into contact with the Femen?

Nadia Nadim: In June 2011, I was at an international festival in Berlin. I was coaching a tournament and met an individual from the Femen. I was very surprised to see this individual and I asked them,