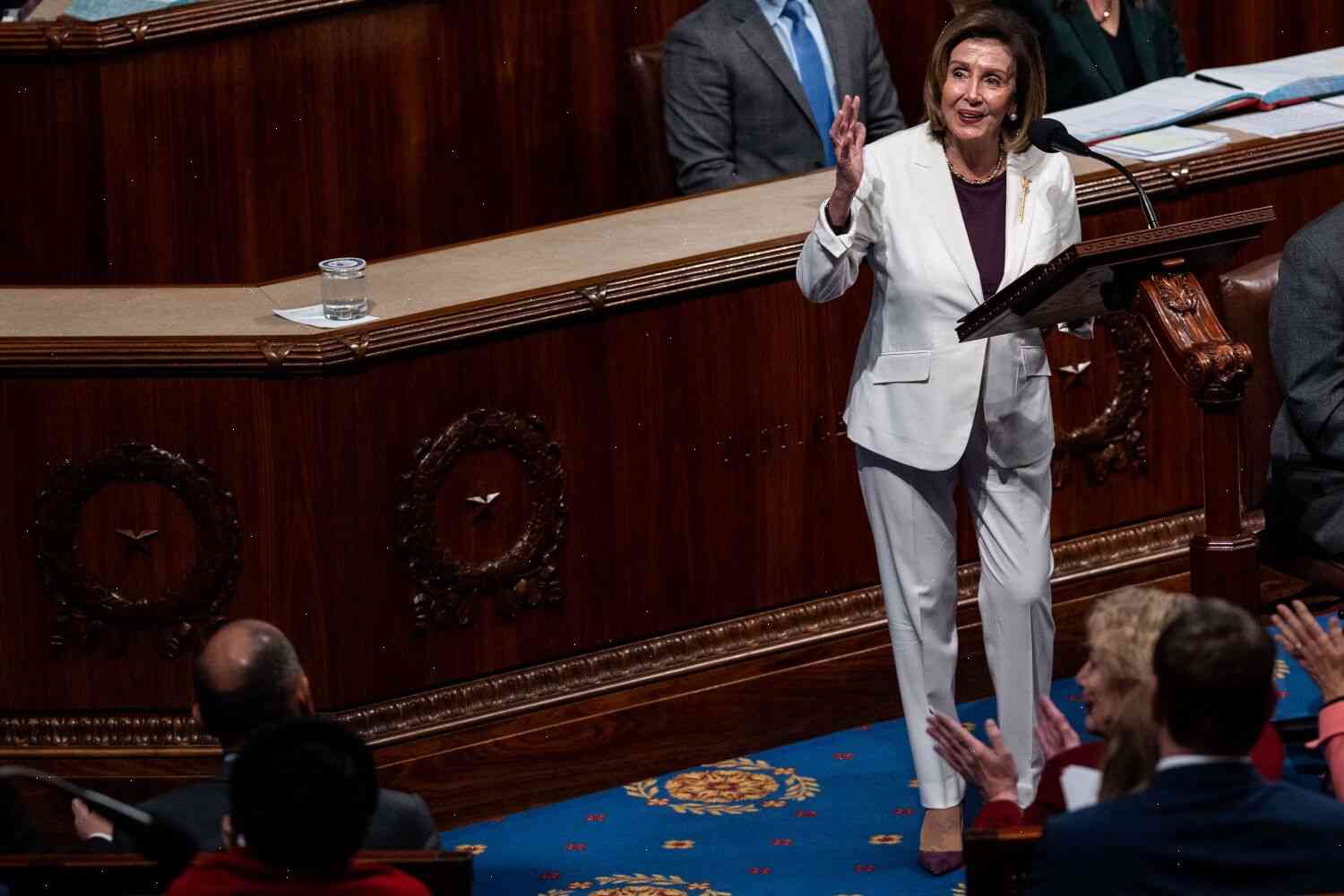 It is time that women are able to serve as leaders and members of our congressional delegation. The nation is facing unprecedented challenges, requiring that we provide leadership and direction. My mother would tell me that, “Men don’t want to follow a woman. Women are the only ones who lead.”

My mother would also tell me that to get ahead you must be willing to do what you can’t have, rather than what other people think you should be doing.

Nancy Pelosi is certainly a pioneer in that area. I have served with the most talented women who have made our delegation that much more functional and effective in terms of both work and home life.

However, I have come to the conclusion that I do not agree with her position on the war in Iraq. I believe that this is a political question that we should deal with, in an orderly manner, while there is still time. This is a real problem, and should not be treated lightly. We should have an honest discussion that considers the facts first and our nation’s goals second.

I am also concerned with the fact that the war has not been a priority for this administration. I believe that many of the Democrats would agree with me and they should go on record. They are being too passive and would be better served by making their political concerns known in the legislative and political arenas.

I have no problem with women serving in a particular role. However, in this case, I do not believe that we should be debating the role of women in the war over and over again. This is a political decision, and this discussion has been going on for a long time.

I believe we should put politics aside and focus on the war and our strategy, because the war is truly about something else.

I also believe that the Democrats need to make more women a priority, not only legislatively, but in policy, both at the White House and in the congressional delegation.