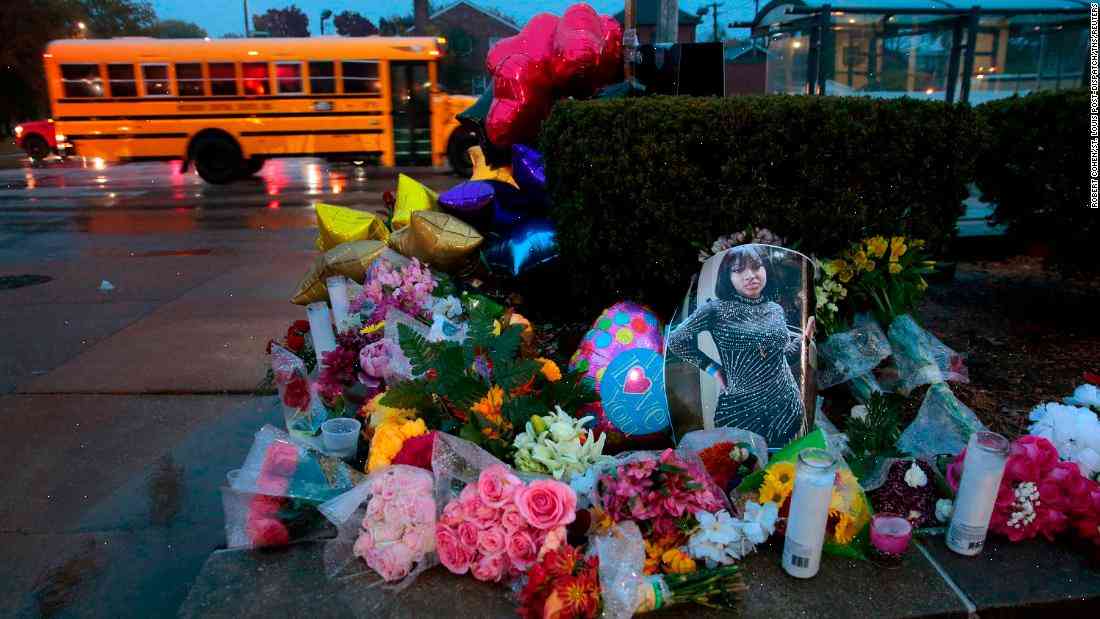 St. Louis school shooter’s family sought mental health treatment for him and had his gun taken away, police said. Yet tragedy still unfolded.

On Sunday evening, as the St. Louis school shooting case was unfolding, the family of Nicholas Sowell asked a mental health professional for help and had the gun taken from one of his children.

Nicholas Sowell was arrested in the days after the killing and released on bond the following week. He was charged with first-degree murder in the February 14 attack on the Ferguson, Missouri, high school. He pleaded not guilty and his case goes on trial this summer.

Sowell, 18, was arrested on Thursday in St. Louis, where he had been living with his now-former girlfriend and their child, who was 6 months old at the time of the shooting.

On Friday, the St. Louis Police Department released surveillance footage of Sowell that showed him carrying a folding knife around the school and posing for a photo with his infant child as he held a rifle. The child apparently appeared to be holding an infant, too, until the family pulled him away after he started crying.

“If you are concerned about someone who may be dangerous, you should report his or her behavior to the police. Unfortunately, this is not the case with this 18-year-old,” police told NBC News in a statement.

The police statement referred to a police report on which they found that Nicholas Sowell “has a history of being aggressive and has not known how to behave in the community.”

He was not licensed to carry the rifle, according to a police statement. Sowell’s father, Eric Sowell, said Saturday that the family had been seeking help from a mental health professional for nearly two years. He said the school district had taken away his guns “because of the family’s needs and my needs.’’

Eric Sowell said his son had “issues” and has “