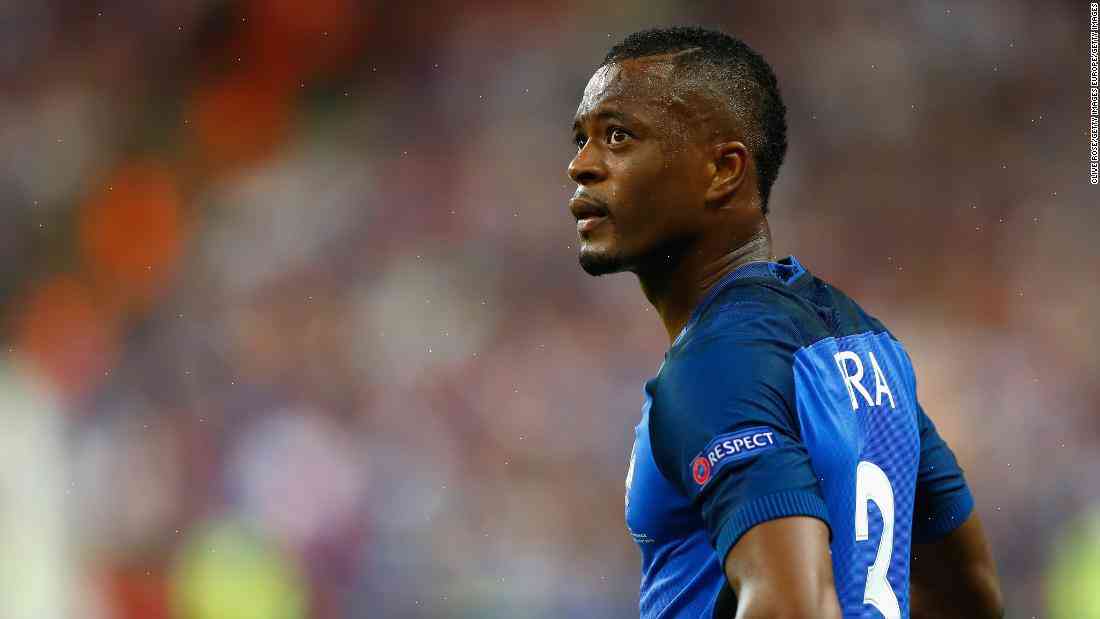 Patrice Evra is on the edge of despair following allegations of racist abuse he endured last weekend and the response from MLS.

Evra faced racist abuse from a fan in France and saw what happened after the incident in full flow in the comments section of his own Twitter account as he returned to the US on Tuesday.

The 34-year-old winger is the first MLS player to be subject to the behaviour described, with three other MLS players — New York Red Bulls forward Juan Pablo Man of Colombia, and Seattle Sounders forward Blake Brettschneider of Switzerland, and New York City FC’s Kei Kamara, who plays for the US men’s national team, among those to have been publicly condemned for it.

In addition to the abuse, Man was suspended for one game by MLS for “displaying a Nazi symbol or Nazi salute” and an unspecified fine after getting a yellow card for kicking a woman after she threw a drink on him during last weekend’s US-Iran World Cup qualifier in Portland.

Evra’s comments on Tuesday come in the wake of widespread criticism of the league, with Evra saying on his personal Twitter account that “the racism has gone too far.”

“How can it be that a person of color with great talent like Patrice Evra can continue to be a victim of this kind of racial hate?” Evra