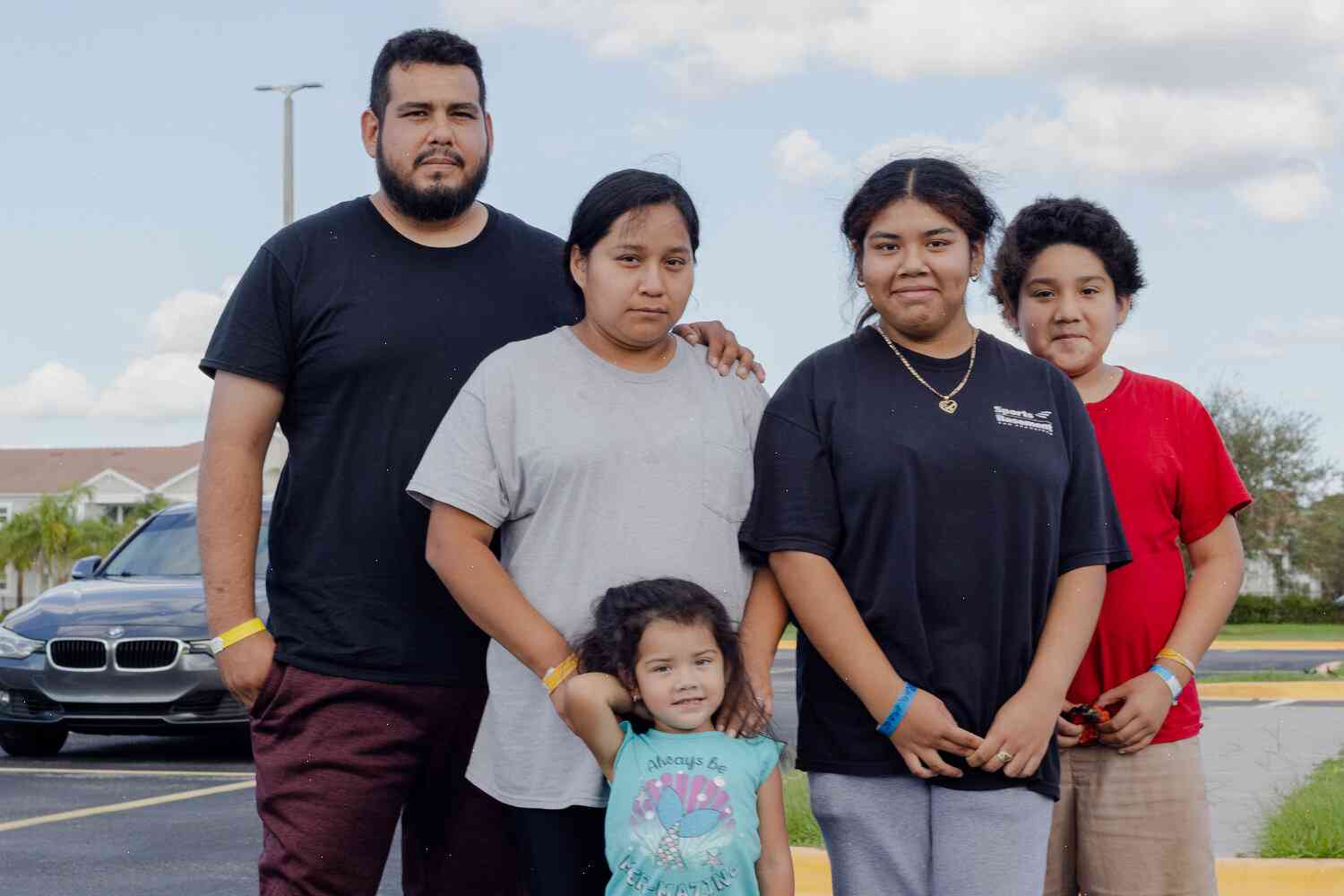 Weeks After Hurricane Ian, Hundreds of Floridians Remain in Shelters

It was a sweltering afternoon in Puerto Rico when Hurricane Irma — the storm that left a trail of devastation on the island — came ashore. For the next week, millions of people took shelter in their homes.

“We hear stories every day as to how our emergency and recovery efforts are being criticized and called into question,” Puerto Rico Governor Ricardo Rosselló, who is now the president of the Caribbean island, told NPR’s Mary Louise Kelly today. He said he’s not concerned, however, because the island’s government is being kept informed.

“We are all human beings,” he added. “We all make mistakes, and what’s being shown to you is what we’ve done.”

Before the storm, the poorest 10 percent of Puerto Ricans lived in extreme poverty, Kelly reports:

“A recent study by the Pew Research Center, for example, found that a little more than 1 in 3 people in Puerto Rico lived in poverty, while almost 70 percent of people earned less than $20 a day in today’s dollars.

“And the most expensive, high-paying jobs in Puerto Rico were in the U.S. Census Bureau’s lowest-wage jobs: retail sales clerks, cashiers and food preparation workers. Many of those jobs were already full as the island recovered from Hurricane Maria — the storm that hit in September.

“Still, Hurricane Irma made them even poorer.

“A post on the popular social media website Reddit says that the storm took away hundreds of thousands of people’s electricity. The post points to the island’s financial troubles, which began in mid-2019: more than $1.8 billion in unpaid bills and the possible bankruptcy of the island’s bank — the second-largest in the world — as the people were left without power.

The Reddit post then warns that the situation will get worse — more than 17,000 people reported losing power today — because “