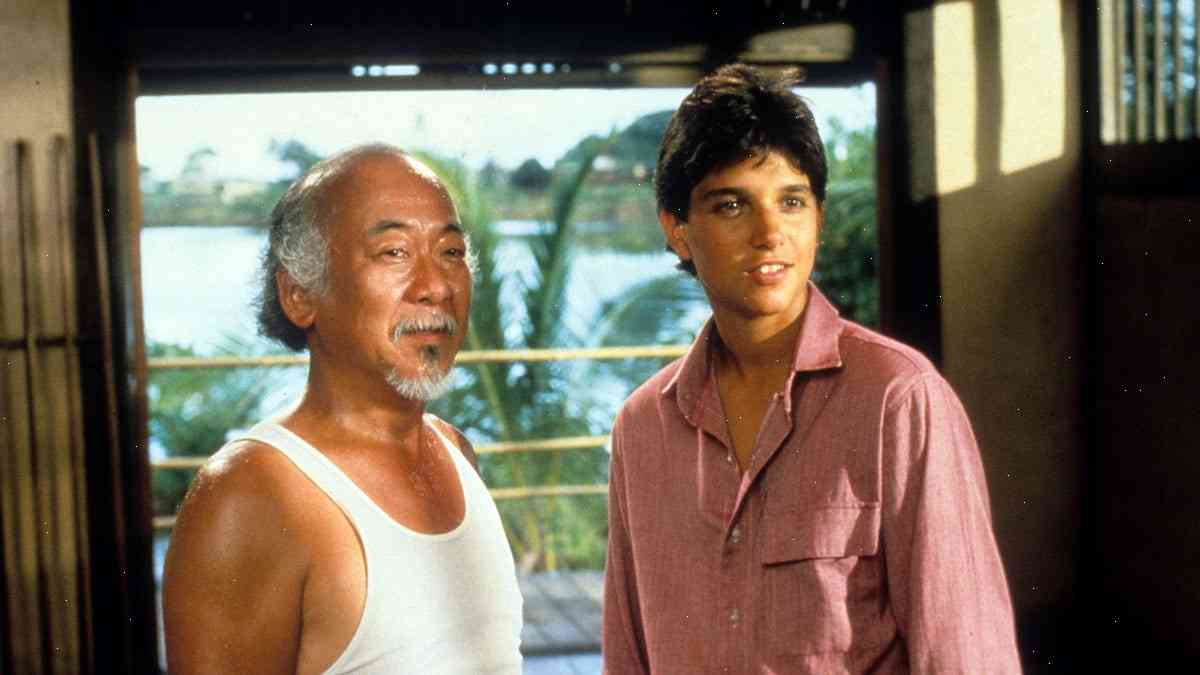 Ralph Macchio dismisses ‘too White’ criticism of 1984’s ‘Karate Kid’: ‘Ahead of its time’

Ralph Macchio has hit back at critics who branded 1984’s “Karate Kid” too White.

The actor, who plays the title role in the Disney reboot, was praised by critics for playing a character as diverse as a Black man in a film which has previously been accused of being too White.

Speaking to the Huffington Post he said: “It made me stand up and say, ‘Why is that White, it’s a karate kid, that’s the same thing, karate kid, that means it’s so White?'”

The actor, who is Black and grew up in New York, also described his experiences when attempting to play an Asian character.

“That character was in the middle of a lot of tension about whether it was going to be played by a Black or a white actor,” he said.

“I had a very deep conversation with [film studio] Disney, before I did it, and we said that they were going to find one who would be a good actor and someone who was really respectful about Asian culture.

“When I met with him I said, ‘How are you going to make this an Asian movie?’ And he said, ‘Well, I don’t know how I’m going to do that. Just make it a story about love.’

“We’re going to bring the Asian to the forefront and make it clear and say, ‘He’s just a beautiful man.’ And then we have to make the American Indian the hero.”

Ralph Macchio says the film is a “beautiful story”

Macchio explained that the film has a very moving emotional core, but the story is driven by the character’s action.