Ricky Gervais: “I think he just thought I was being a bit daft about it.” 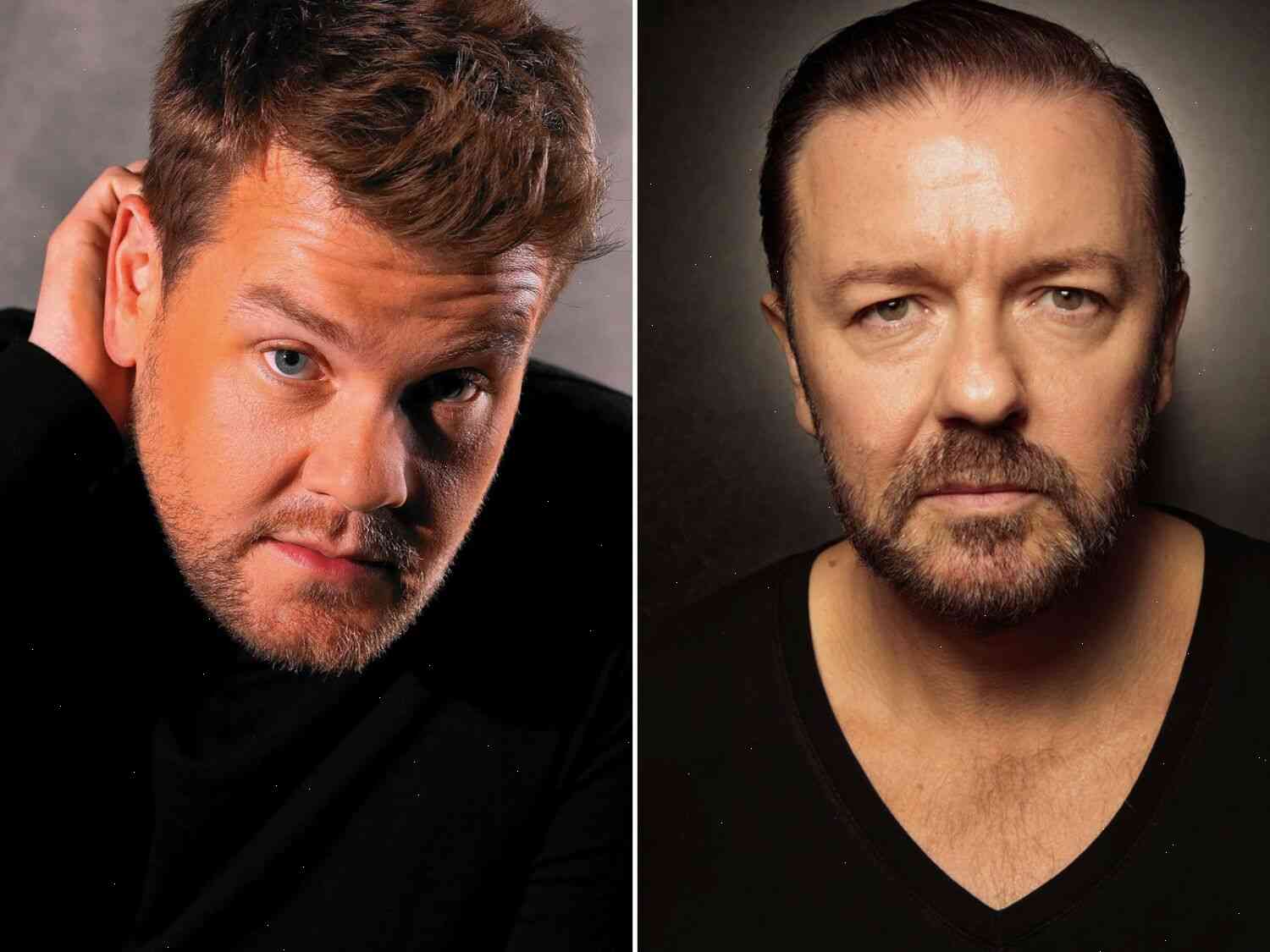 James Corden says he ‘inadvertently’ told Ricky Gervais’ ‘brilliant’ Twitter joke about having a “gagging order” at a time when he was struggling to come to terms with having his own body and his own mind in such close proximity, and a lot of people thought he was making fun of himself. “I think it’s brilliant,” he told The Hollywood Reporter on Monday, but also said he doesn’t regret mentioning the incident to The Office’s star in the first place. “I know that it was a bit crass in retrospect but, at the time, I thought it was so funny to have a gagging order over a very close body part.”

In the interview with E! News, Mr. Corde had this to say on his encounter with Ricky Gervais:

I think he’s a funny man and I’m sure he’s always had a very good sense of humour and he’s definitely one of the smartest people I’ve ever met, to do jokes like that and not be embarrassed about them, and I kind of thought it was brilliant. I wasn’t thinking of it at the time, I was just being a bit daft about it.

The situation, which stems from a very real-life experience on Mr. Gervais’ show, became such a point of contention when he told an interviewer in October that he “had to have one of his friends go to go and do it for you because you’re not allowed to have one for that, because you would be very, very, very embarrassed.” Mr. Corde said he was “embarrassed” about it at the time, but he was also proud of it and that Ricky Gervais is a “brilliant” comedian and that he was happy to put him in his place.

“Ricky is a very funny guy and he’s brilliant and he’s got a great sense of humour and I think he just thought I was being a bit daft,” he told E! News. “And I have to say I’m still not very comfortable with it.”