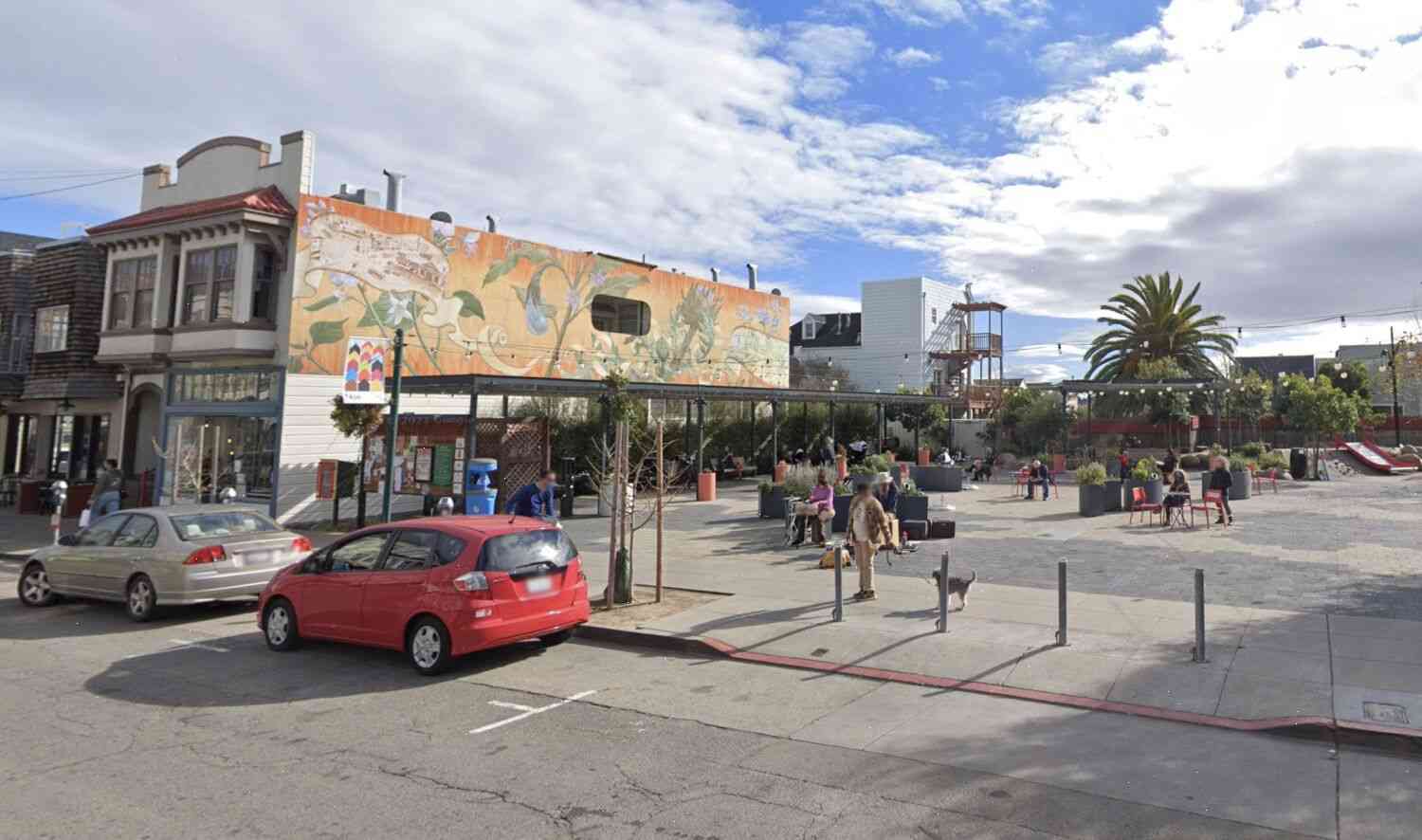 West Portal and South Beach may become the first communities in the Bay Area to get a modern bathroom right on its doorstep.

The City and County of San Francisco and the Board of Supervisors approved plans on Tuesday to spend $2.7 million in annual funding for the single-room restrooms at the West Portal and South Beach train stations as part of a new “Bathroom Challenge” program to combat the growing lack of public access to restroom and bathing facilities in the city.

The city plans to build a new bathroom on site, but if it gets funding from the state or city, it can build one in any square mile and in any urban core of the city.

In order to build the one-stall restrooms in each neighborhood, West Portal’s West Portal Community Development District signed a contract with San Francisco in July to help with the project.

“We’re fortunate to have a partner like the city of San Francisco that is willing and ready to invest in this project,” said Mayor Mark Farrell.

But even more important to the city’s plan is that the state and/or federal government will cover the rest of the cost.

“A public restroom just doesn’t make sense for West Portal if you look at this as a neighborhood,” said S.F. Supervisor Katy Tang. “It makes sense the city