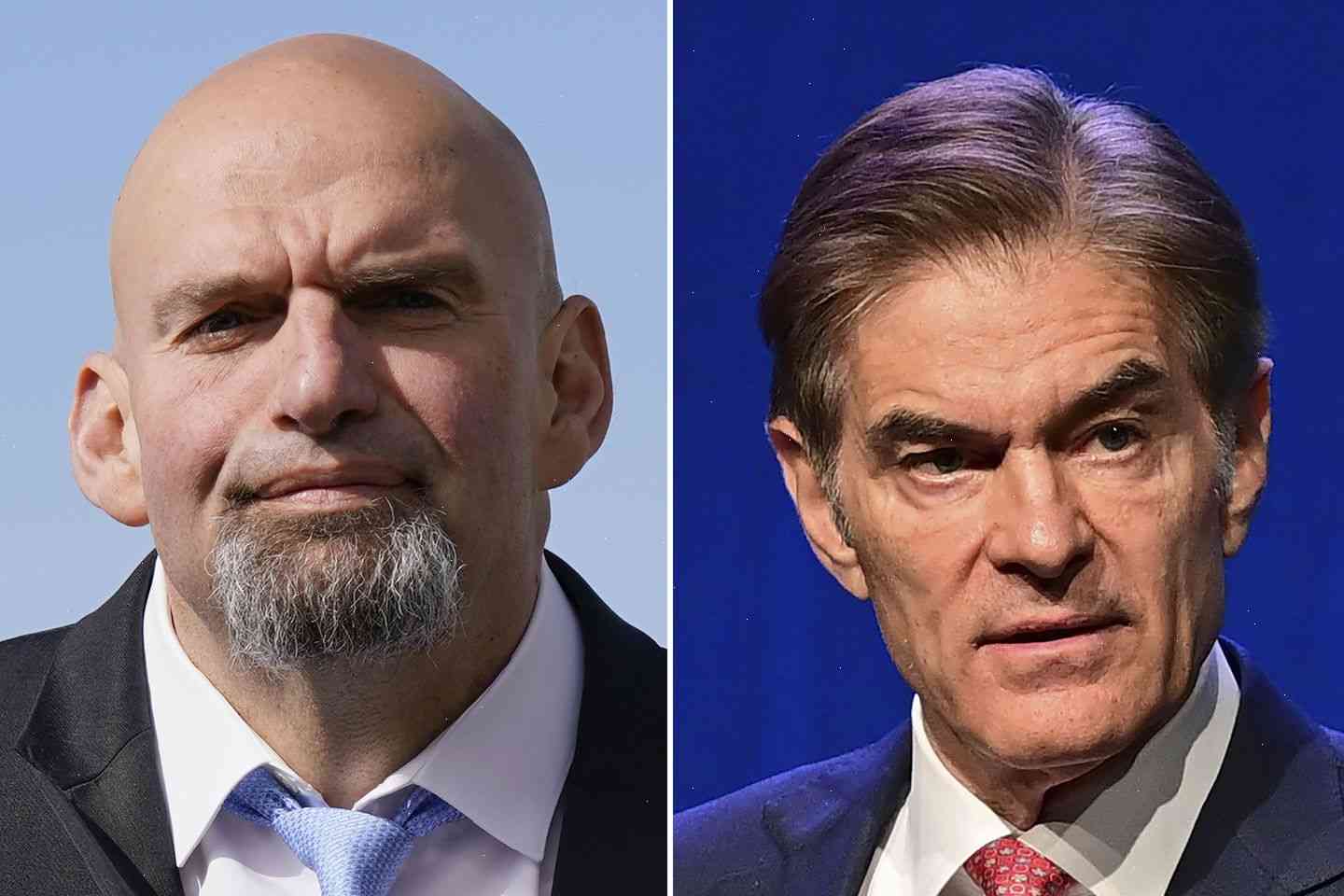 Oz is still in first place in the Republican race, but the incumbent Fetterman is pulling away and could win on Tuesday.

When Scott Oz was campaigning in the final days of the 2010 election, he made no secret of his feelings toward incumbent Sen. Tom Fetterman, the state Attorney General (2009-11).

The two met in person for the first time at a debate that saw Oz go on the offensive, accusing Fetterman of having made up his past record to advance his own career and being in the pay of special interests.

Fetterman has faced intense criticism throughout the legislative session, in large part because of his handling of the fallout of the 2010 gas plant explosion at the Pennzoil refinery that cost the community of Belle Vernon the lives of five people and the livelihood of hundreds of workers.

That explosion triggered a state-wide emergency order, and Fetterman was the state’s first and only elected statewide official to be sued by Pennzoil.

More recently, however, Fetterman’s relationship with the public has been tested even more, as he and his chief of staff resigned in protest late last month and the Republican primary challenger, Doug Prechter, announced he was planning to run against his boss.

“I think he’s at a disadvantage,” said Frank Lillii, a longtime political strategist and University of Illinois political analyst, who has observed Fetterman’s role in government and politics.

While a vast majority of Illinois voters said they had a favorable opinion of Fetterman in a July poll, by a nearly 2-to-1 margin, the senator still is behind his challenger by the widest