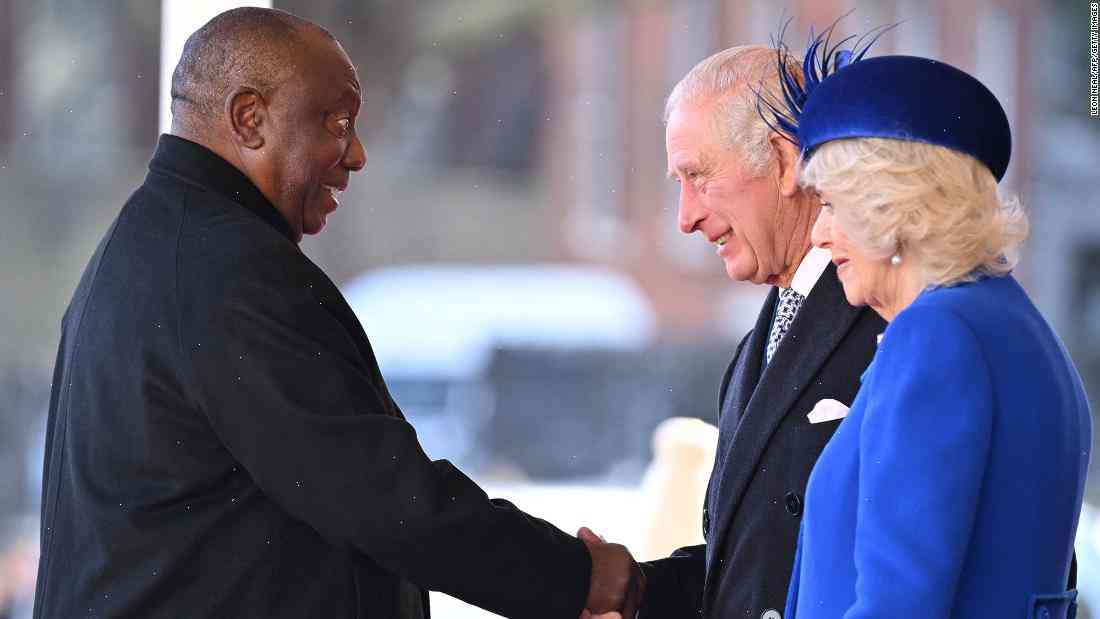 Sri Lankan President Maithripala Sirisena has said he will “look forward to hosting President Zuma” when he travels Britain later this week.

Sirisena arrived in London from South Africa on Saturday evening (23 January) to attend a meeting of the G20 leaders in London.

The South African President is due to be taken to Buckingham Palace for a state visit on 23 February (Monday).

Sirisena said, in a statement on his website, that he had been discussing South Africa’s “positive role” in Africa, and had “come to understand” how the UK would “serve as an example of best practice for other African countries”.

He added: “I thank the UK Government for its generous invitation to visit, and am looking forward to meeting with my colleagues, President Obama, and Prime Minister Cameron on 21 and 22 February.”

Taoiseach Enda Kenny has told his South African counterpart, Maithripala Sirisena, the time has come for the South African leader to return home. The government had planned a two-day state visit to Britain, and Sirisena is already committed to it, but the Irish leader said now was not the right time.

Sirisena made a short stop in the UK in December 2007, and had called his first state visit to the country only four years later, in November 2010.

A South African government spokesman said of Sirisena’s visit to Britain, “We welcome this visit and look forward to hosting President Zuma who will be the first ever South African leader to visit the UK.”

President Sirisena has taken part in a number of regional summits, including the G-20 summit in London which begins on Saturday.

Sri Lanka’s opposition has welcomed the announcement, while Prime Minister JanethPalliyagala, who is in the country for a summit in Colombo, told reporters that he hoped it would take “the last step forward” and that Sirisena would be welcomed on Monday.

“In the past year we have made significant progress,” Mr Pall