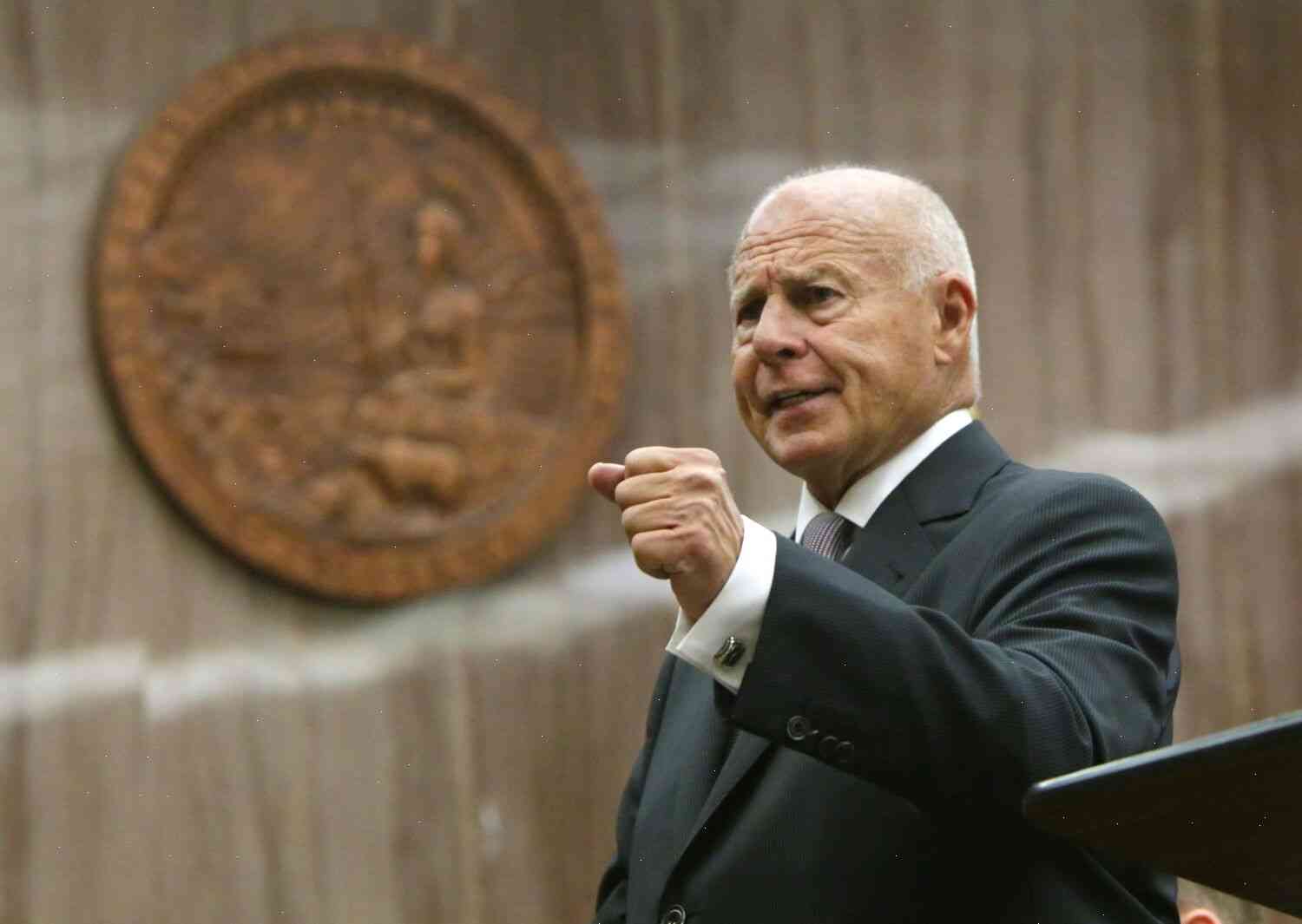 The court, in a 6-2 decision, upheld a federal court’s ruling that the state bar violated the federal Freedom of Information Act by not publicizing the complaints it received from its licensees, even when it had in its possession copies of the full complaints, other information including letters of explanation, and transcripts of testimony from hearings.

The Supreme Court in an opinion written by Justice Ruth Bader Ginsburg wrote that the state should have given its clients the “benefit of the doubt” that they had had sufficient opportunity to challenge the dismissals before the bar took action against them. The bar’s lawyer, Stephen J. Lebedeff, has estimated that of the 150 cases the state bar took action against, he has only a small percentage that had actually been reviewed. In those cases, he said, 90 percent did not qualify for appeal of the bar’s decision. The court said that in other matters the bar’s attorneys failed to respond to appeals and had sometimes violated clients’ rights in dismissing them.

The decision will be followed by a payment by the Bar of $60,000, which constitutes half of the $120,000 agreed upon by the bar and its clients, the court said. The court said the Bar cannot be required to return the rest of the money until it determines how the Bar’s lawyers handled appeals in several hundred cases, and how the Bar’s lawyers handled the cases it dismissed.

Ginsburg said the bar had not yet explained why it was unable to do a better job of handling dismissals of its clients’ cases. The bar said it could not