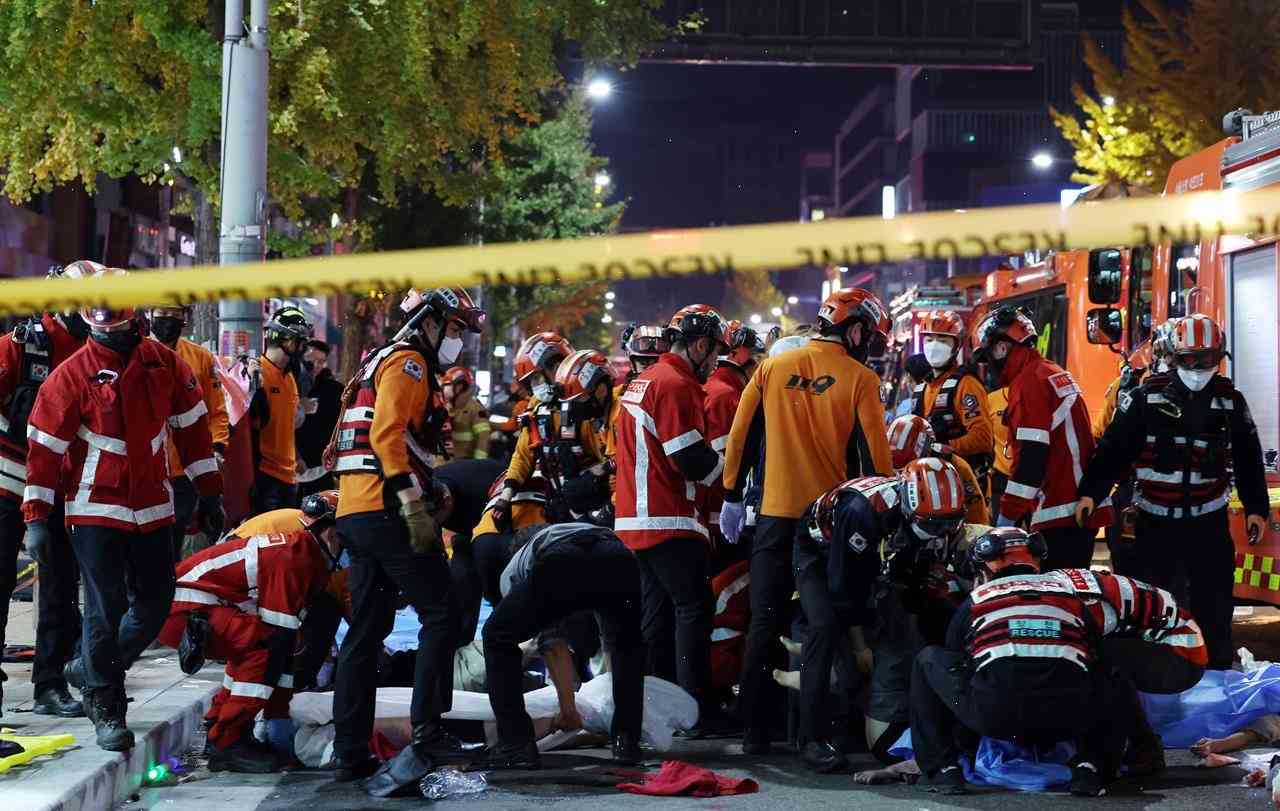 SEOUL (Reuters) – As many as 126 people were killed and hundreds were injured after a stampede at a major fireworks show earlier this week in the South Korean city of Suwon, the capital of the country’s southeastern Gangwon province, a police spokesman said on Wednesday.

Seoul police spokesman Lee Duk-sun said the turnout was “unprecedented,” with an estimated 146 people injured and more than 100 killed before authorities were able to use the crowd’s own body weight to disperse the crowd.

The official Yonhap News Agency said the stampede occurred when the crowd filled a three-story building in Suwon late Tuesday night – a city of 20,000 people that is about an hour’s drive from Seoul.

Yeon Sang-min, a spokesman for the police, said some people in the crowd managed to jump or jump from the second floor of the building. Others had to be pushed down from the outside, he said, adding that some were injured in the fall.

Suwon police later went on a door-to-door search for those who fled the scene, but failed to find any.

The accident was the deadliest in a decade for South Korea’s fireworks, which are widely popular with young people. In the past 15 years, 18 people have died in accidents during the yearly season, authorities said.

The accident comes after an accident at a huge fireworks festival in the northern city of Suwon in April 2012 that killed at least 30 people.

Many police and fire rescue volunteers have been deployed along the route of the fireworks shows in Suwon and nearby Yonsei to check for safety violations, following a spate of accidents over the past few years.