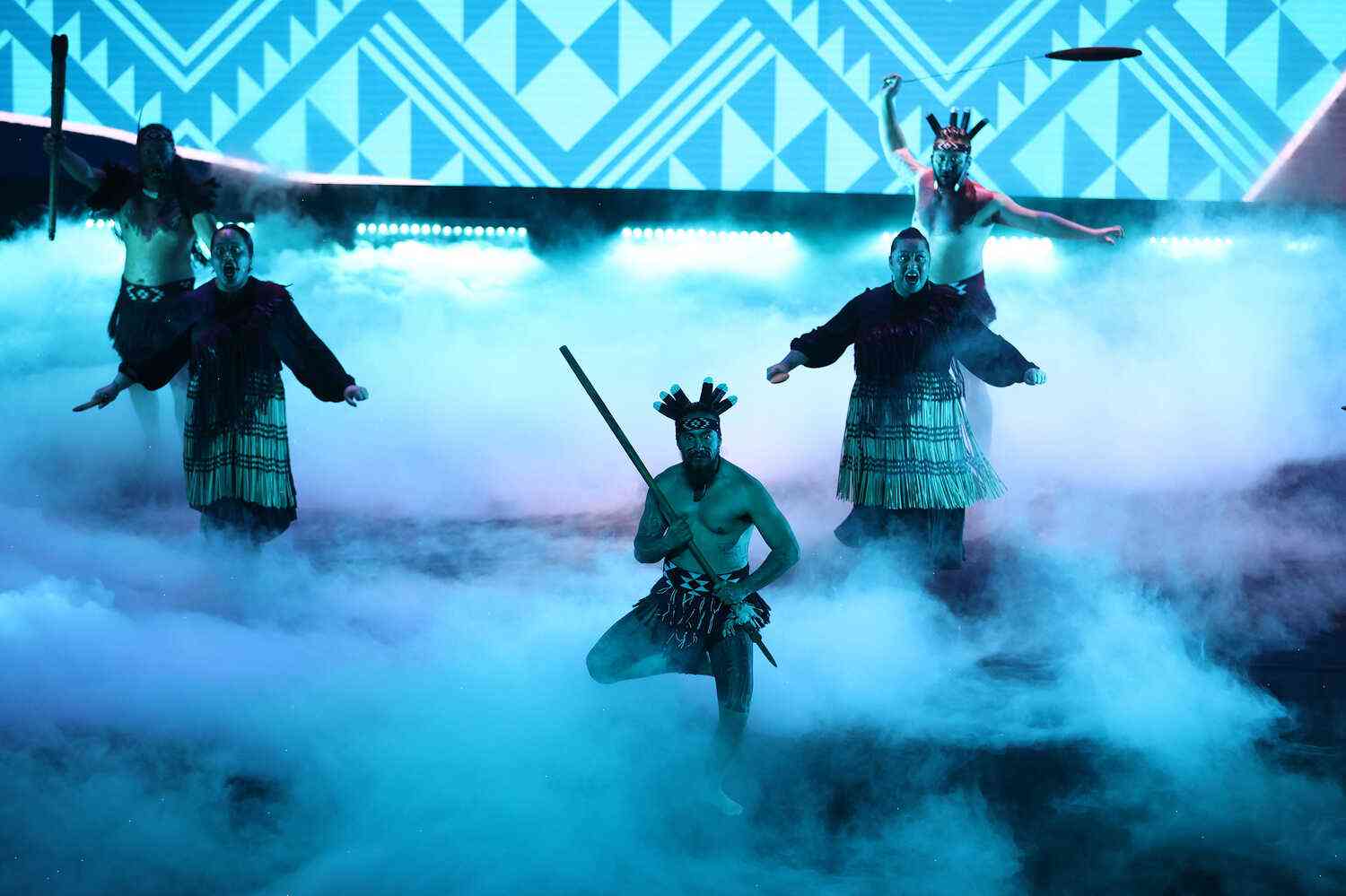 We’re down to the last 30 matches for the USWNT to close the pool stage and determine the champion of the 2019 Women’s World Cup, as they take on the Netherlands, the host nation, as well as top-seeded team of Vietnam and top-ranked team of China.

The top two teams will be meeting in the final: the Netherlands and USA.

The 2019 Women’s World Cup is one of the most thrilling and competitive tournaments in women’s soccer to date. With the U.S. taking on Japan, Australia, and Brazil, and with U.S. coach Jill Ellis hoping for yet another repeat performance in her fifth final appearance, this will be another grueling round of matches.

Ahead of the final we take a look at the remaining teams that are in contention for the title.

Holland finished the 2018 season third in the Eredivisie and made the quarterfinals of the Cup. They have a strong squad and should have enough firepower to keep them at the top of the group stage despite not winning their first match.

They have the third-best goal difference in the group with just five goals scored against them in four games.

It remains to be seen just how much help the injured Julie Ertz will be able to provide in midfield.

Vietnam’s loss has been their gain. They won the first three games of the year, but had the tournament all to themselves when Australia beat them in the third-place match. After that loss, they went on a run of five straight wins that proved to be their ultimate salvation.

They finished last in the group and were a surprising sixth in the draw for the World Cup in Russia. Their best chance at a top-four finish was in the U-20 Tournament of Futbol.

They’ve played some of the top teams in the world, which is a reason they were able to go through the U-20 tournament.

The Dutch have a good attack in attack and it may be enough to take them out of the Group D.

In Group E, Japan has