The 8 Billion Mark in Population 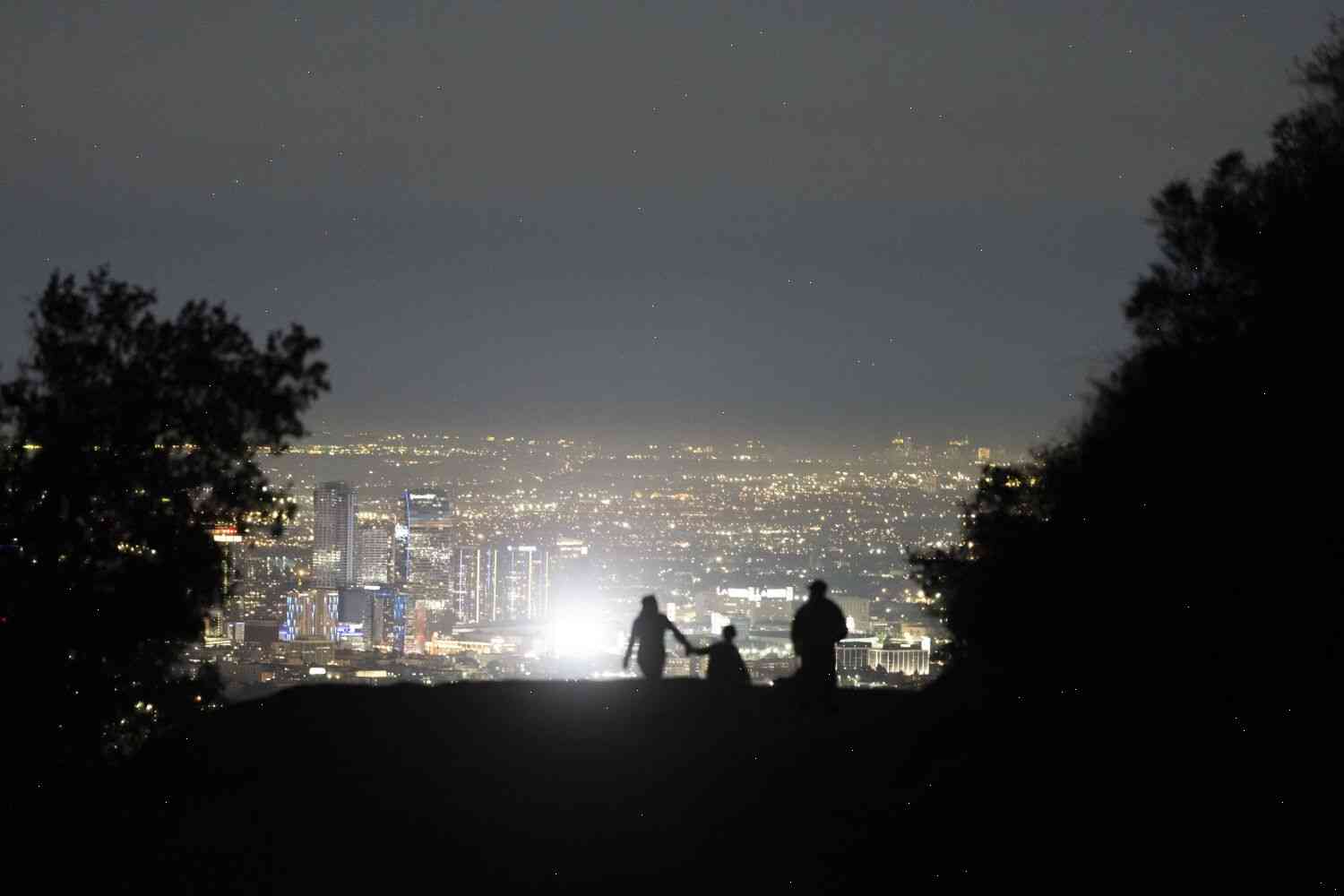 Op-Ed: The world population hit 8 billion — but with a peak in sight. What lessons does that have for climate change?

When the sun reaches its zenith on a particular day, it’s not quite 8 billion in the world. The world population has hit 8 billion, and is still growing, but not quite as quickly as it was at the beginning of the year. A couple of weeks back I told you about the numbers that make global issues like the climate and human population a global issue. While the world population is not quite 8 billion — it’s only just overtaking the 7.2 billion mark — those figures help you understand something that is a bigger problem.

The human population has risen by over 1 billion since the year 2000. That number is not that large as compared to other life-forms on earth. An animal like a dragonfly, which has a reported population of 10,000 to 25,000, has a larger population than you and I. With a population of a couple of billion humans, we now account for one-sixth of all of earth’s animals.

By way of comparison, though, the population of the world’s land animals, such as elephants, orkut, and hippos, is around 5 billion. We have so many animals now that the planet is no longer a very big place.

The point here is that if the population keeps growing at the rate of 1% per year, by the year 2060 we’ll pass the 8 billion mark. Since that’s how long we have left on the planet, with a time left of a few hundred years here or there, we could reach the 1 billion mark by then.

But what does it mean when we pass the 8 billion mark in population?

As for that waste, there are two main things we have to consider: one, whether we have enough sewage to go around and two, how we’re going to deal with all of that waste in the way of garbage.

If we look at the waste issue