The Afghan Women’s Soccer Team: A Journey From Afghanistan to Australia 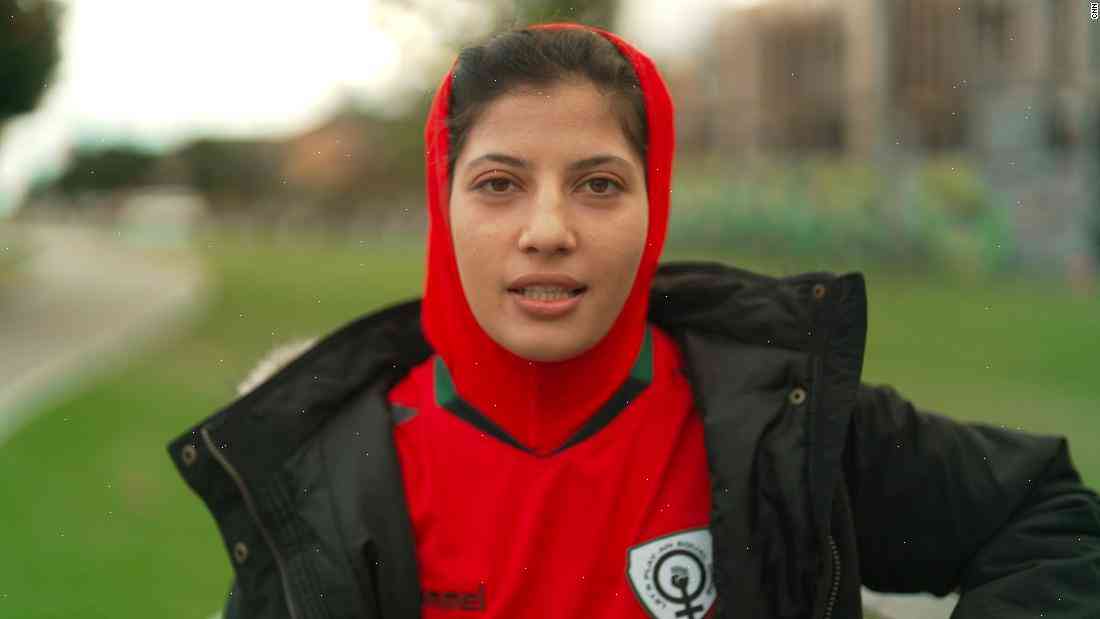 How Afghanistan women’s football teammade it to Australia

The journey from Afghanistan to Australia

It was an extraordinary journey with many twists and turns.

The women’s soccer team of Afghanistan, in collaboration with Australian soccer coach and club president John Whelan, left Kabul in the wake of the Taliban’s ousting of former Afghan president, Hamid Karzai, in December 2014 and headed towards Australia on a dangerous, and seemingly endless journey.

The team were accompanied through war-torn Afghanistan by the aid organisation, Oxfam’s Afghan Programme, which had begun providing them with the very basic essentials required to survive in a foreign land.

The team had been determined to play football against national and international opposition; having won a World Cup in 2007, they wanted to compete at the 2016 Rio Olympics as part of a team that had won a silver medal in 2011.

Despite the challenges and risks they were forced to overcome, the players proved themselves, and in the process they demonstrated the power of sport for a new generation in a country that has seen an unprecedented increase in female participation – the highest level ever observed.

The remarkable journey of the Afghan women’s soccer team

John Whelan (pictured), who coached the women’s football team and Oxfam’s Afghan Programme, became aware of the team after watching them during a visit to Kabul.

“I was at the soccer stadium, watching the Afghan national women’s football team in their last home game in Kabul, which had been against Afghanistan’s rivals and had resulted in a loss, when a young girl in the crowd came up to me and said ‘Please coach, can I help?’

“I knew instinctively that they would do something special, and I thought, well, they’re playing soccer and have come from Afghanistan to Australia and I want to watch them play. I said, ‘I’ll give you a thousand bucks if you make it to the next round!'”

The young Afghan woman, Hashi, and her team were the first to leave Kabul, travelling by truck for two weeks, through an unforgiving landscape, and then across the Hindu Kush