The battle between the Assembly and Senate 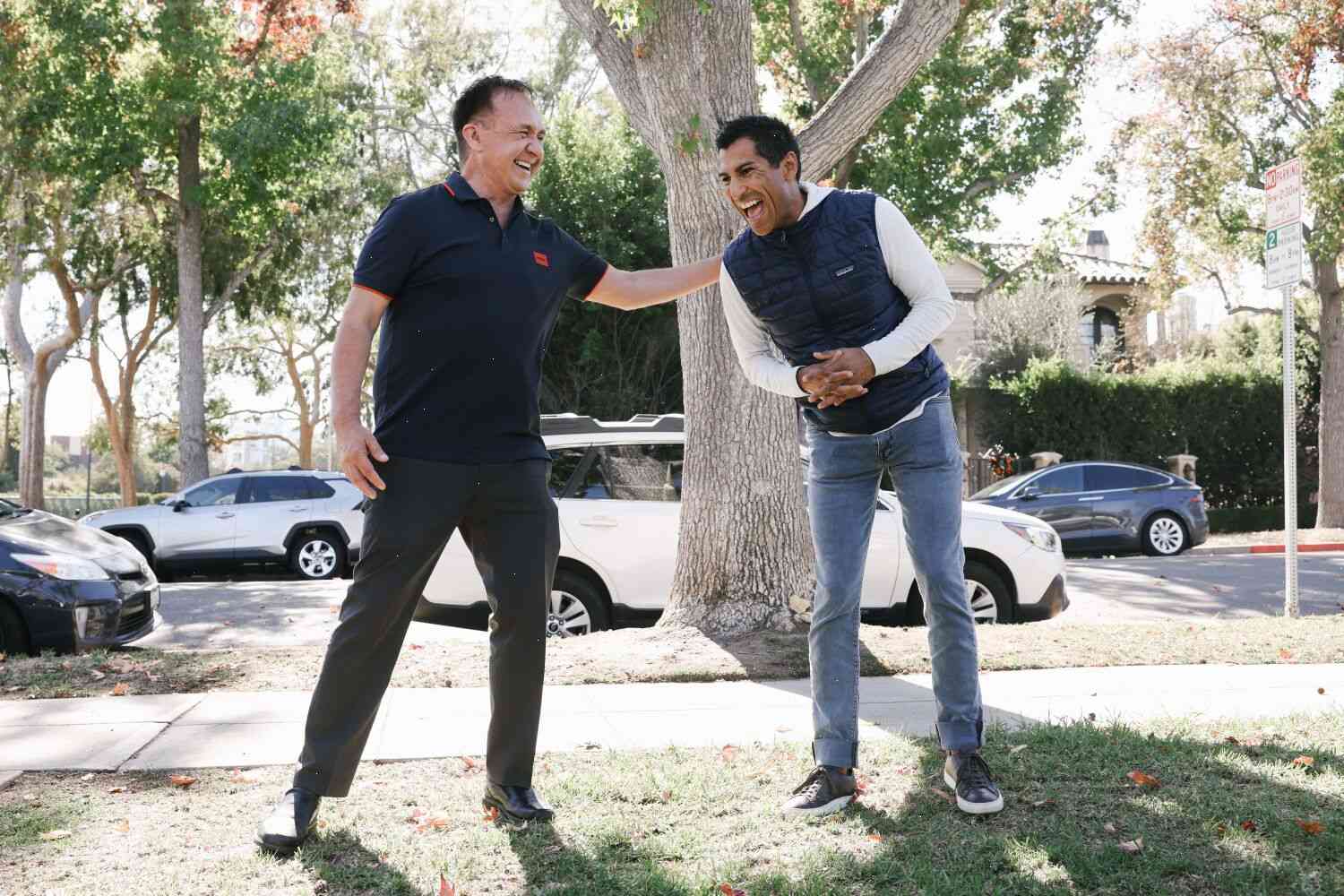 California’s legislature and governor are engaged in a high-stakes conflict that could leave their leaders in different places come January — and leave a vacancy for speaker.

In the past seven weeks, the assembly and Senate have taken two very different directions. Now, they are each poised to choose a new leader, but neither has selected a candidate who is ready to take over immediately.

In the Assembly, Democrats have elected a new leader — former Assemblyman Jim Cooper, a wealthy businessman from Laguna Beach — but not a strong candidate who will carry the Assembly.

In the Senate, Republicans now control a supermajority and will make a leader in the person of Majority Leader Anthony Rendon.

So now Democrats and Republicans are set to fight it out over which man is to become speaker of the state Senate.

Rendon, who was elected this year after former Speaker John A. Pérez, a Democrat, stepped down after the last election, is leading on the grounds that leadership is a powerful position and he can be counted on to win his fight for leadership.

“You never want to lose a battle,” Rendon said recently, though he would not say whether he would be willing to fight for a majority leader — the position of head of the minority party — to succeed him in the Assembly.

The Assembly’s election of Cooper, who ran with a pledge to give the state’s poor a chance for a fair shot at an education, is a stark contrast to the battle ahead in the Senate.

Cooper earned the support of one of the two major party leaders in the Legislature — Senate President Pro Tem Kevin de León of Los Angeles — but did not receive the blessing of Assembly Speaker Anthony Rendon, a former leader of the state Senate who stepped down in June because of health issues.

Cooper, 59, said he didn’t realize at the time that Republicans would challenge his leadership, a contest that could be just as important in