The Best Experience in Morocco 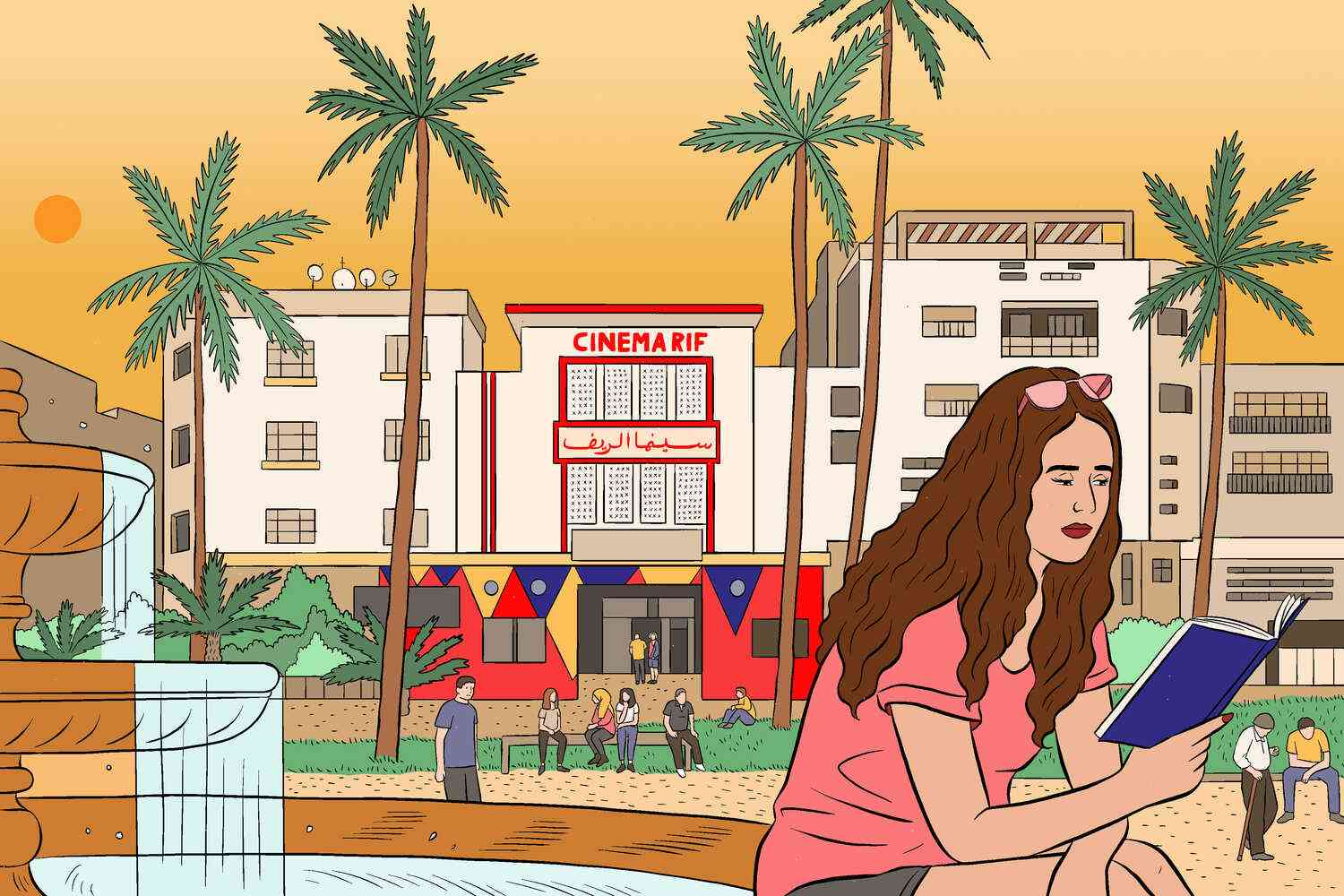 Read Your Way Through Tangier

I was given the gift of an authentic experience in Tangier by my friend, Dan and her daughter. I had never been there before and it was an amazing trip. We started in Tangier, Morocco and arrived in Spain a few days after. Dan’s friend had sent him our email address and he had emailed a few weeks earlier, so he knew that we were coming to Spain to visit. We knew that we wanted to visit Tangier. Our friend, Dan’s mother, was working with a travel agency that specialized in Spanish holidays, and she was kind enough to take us on one of her guided tours of the city.

This was a first on my trip, but it was an adventure! We visited the oldest building in the city of Guadalquivir, the main square in the north part of what was once the capital of Islamic Morocco, as well as the oldest mosque, the one in the south part of the city. We attended an afternoon seminar of a political scientist on how a nation can be run with a constitution and a parliament. At the end of the seminar, we walked through the city to a museum about history that was a little bit inside the old town (it was only open for visitors at certain times of the year).

Then our group headed out to the Medina. I am not really into the description of the Medina. It is just a large shopping district, but they did have a large area dedicated to the Friday prayer. We saw a very large mosque, where the Muslims meet for prayers and then left through a courtyard that was open to the rest of the area.

My favourite part of the Medina was the bazaar. The Muslim women have their businesses in this bazaar in the morning. There was a whole spectrum of colors, sizes, textures, and prices. It was amazing! You couldn’t go anywhere without seeing something that made you stop and stand there looking at it.

We visited the main souq, where the goods are bought and sold. There were all kinds of