The British Empire to come 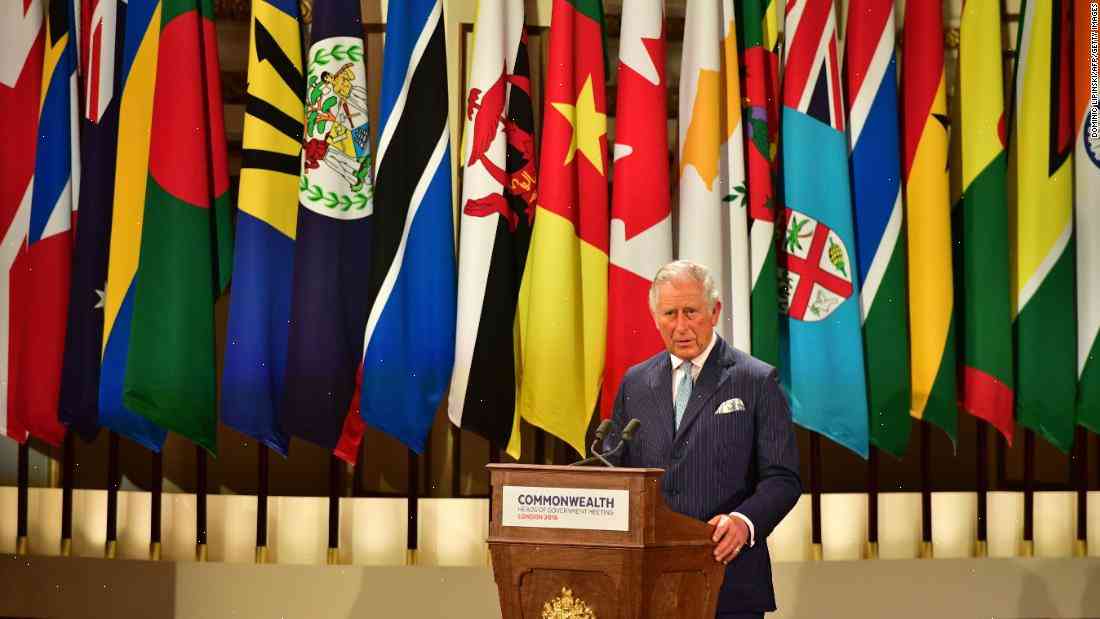 Opinion: The British Empire: A legacy of violence?

This week we celebrated the 100th anniversary of the end of the First World War. On Armistice Day, Britain, France, and Russia declared that the war had been a victory, and in the process they established a new concept of the United Nations, with the United Kingdom now as one of its six members.

After the war the UK quickly turned to its colonial and empire building ambitions, with the creation of what has now become modern day India, Pakistan, Canada, Australia, New Zealand, Uganda, Cyprus, Kenya, and the United Arab Emirates.

But while its imperial ambitions were not always met with glory, Britain did manage to accumulate a considerable amount of violence and bloodshed over the course of its long military involvement.

A war that has left millions of men, women, and children dead and hundreds of thousands of refugees. Millions displaced from their homes in Britain, and tens of millions across its empire.

The report explores how the UK, France and Russia played out over centuries of conflict, and how it came to be seen by both leaders and their people as a glorious new chapter – one that could be used as a pretext for further expansionism.

In the modern age this concept of the British Empire is especially relevant for India where the country has emerged as a new superpower in its own right, and its role in British history can provide lessons for India on what can be achieved through peaceful cooperation.

What is the idea behind this new report?

The report states: “The British Empire is being used as a weapon of war today.”

The report is a result of research by two teams of researchers from the Universities of Oxford and Nottingham.

The first team, led by Professors Richard Rose (University of