The Central Valley Water Wars: The Battle for Water 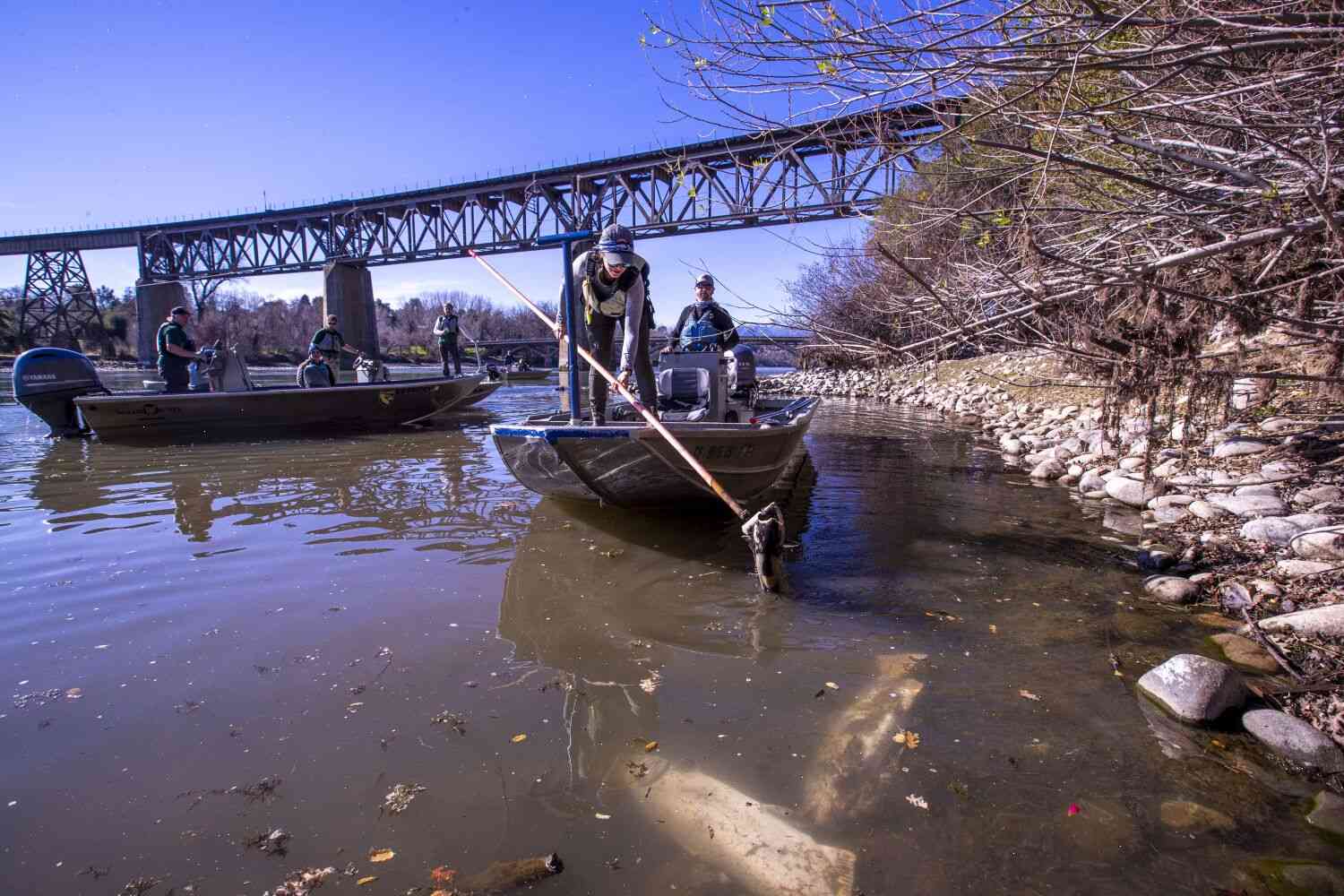 California drought pits farmers vs. cities. But neither is the biggest water victim

By Bill Turque, Special to CNN

For decades, ranchers and farmers have dominated the battle for water when it comes to determining the allocation of federal water allocations.

But now, farmers with little water and cities looking to get more have come up against each other, and more so, the two have joined forces to try to make their case against the other.

And on Tuesday, the day California’s agricultural and urban water wars erupted, the two sides will clash in court.

What’s at stake will be the fate of both big water users — farmers and cities — on both sides of the state’s Central Valley.

But what’s at stake is less about that battle, and more about a fundamental issue: What will agriculture and cities do when the federal government doesn’t come through on its promises?

That may be changing now.

California’s Supreme Court is set to decide on Jan. 10 whether the state’s water agency, the Metropolitan Water District of Southern California, can allocate Central Valley water to farmers without considering the impact that will be on the environment.

In fact, there are so many winners that the Supreme Court will probably have to make a number of compromises. The number of the losers can be even more.

The question is, will the water fight become the Central Valley Water Wars, which ended with the signing of the 1994 Water Treaty between the two sides?

The current water war between the farmers