The Day I woke to the rain 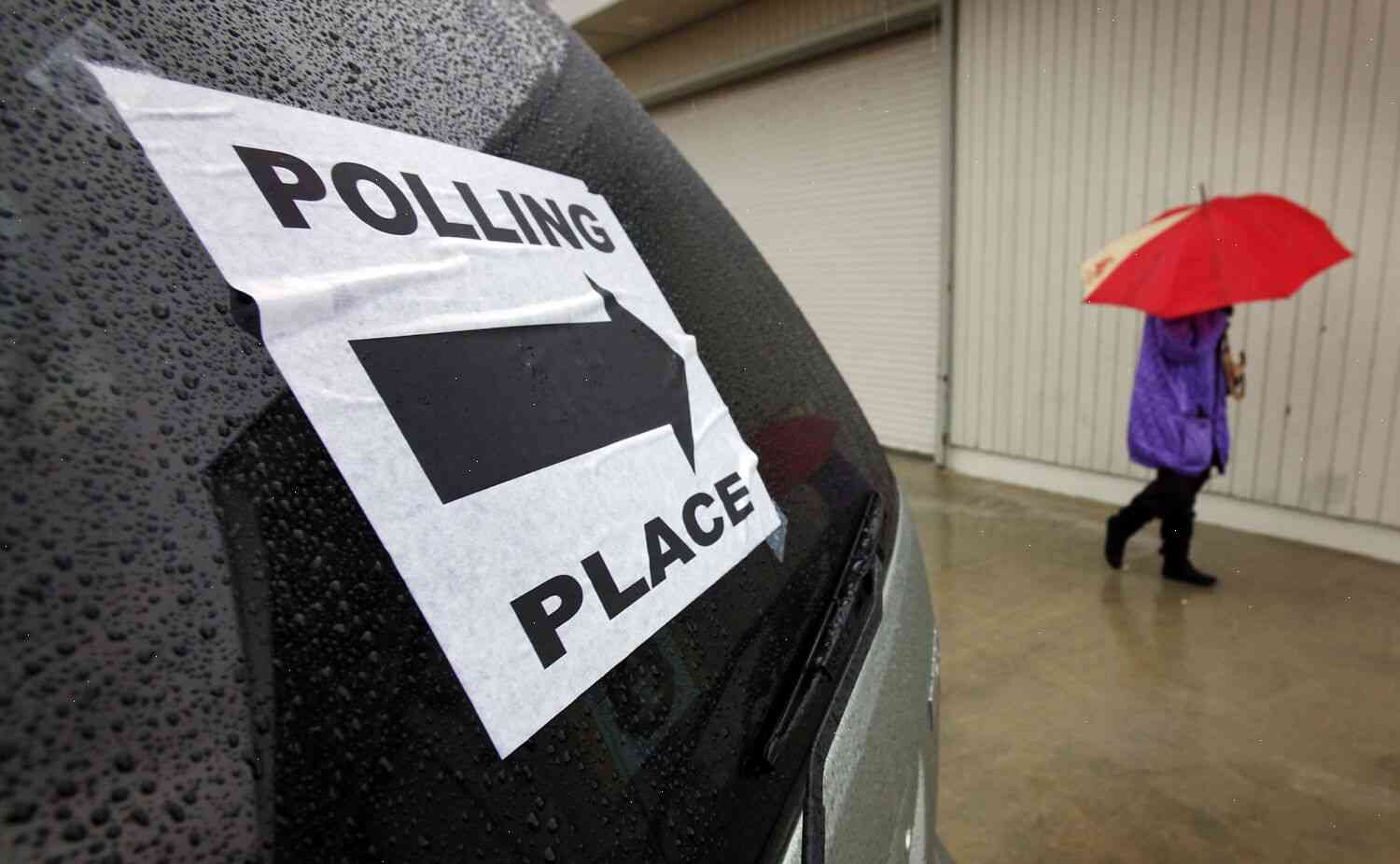 It will be a stormy L.A. election day for the first time in years. Will rain hurt turnout? Will the rain slow the flow of voters, particularly Democrats? In my neighborhood, it will be a good day. I expect to see a surge of voters who were unable to vote in November’s election.

The rain has been falling steadily almost from the moment the sun rose on Tuesday morning. I awoke to a strong gust of wind that made it impossible to open the windows. It took some serious grogginess to bring the dogs down from the bedroom to the deck that overlooked our back yard. The sun had not yet hit the ocean, but the dark, swirling clouds provided enough raindrops to make it difficult to keep the patio set in place.

That was at least partly why I had not been awake for the vote count. Since then the rain has steadily increased, making it imperative to open the windows. After a while, I did get up and turned on the television and started listening to news broadcasts when my wife suddenly came into the bedroom and, after a brief struggle with my pants, sat on the edge of my bed. She pointed to the television.

“Turn that off, you’re not getting any sleep,” she said.

“But I am getting some sleep,” I protested.

“Why are you listening to the news?” she said. “Turn that off and go back to sleep.”

She turned on the television instead. “Turn that off, you’re not getting any sleep.” She went back to bed.

“I know I’m not getting any sleep,” I grumbled, but I turned the television down.

At about 12:15 a.m. the rain eased off until it was barely an annoyance. By then I had returned to the bedroom and was awake enough to go back to sleep.

I had my coffee in the kitchen. I looked at my watch. It was 13:23 a.m. The storm had started at 2:00 a.m. The skies had remained dark and sultry, except when the wind brought in rain and lightened the sky. The rain was heavy at first