The Democratic Party’s Preference in the Mayoral Race 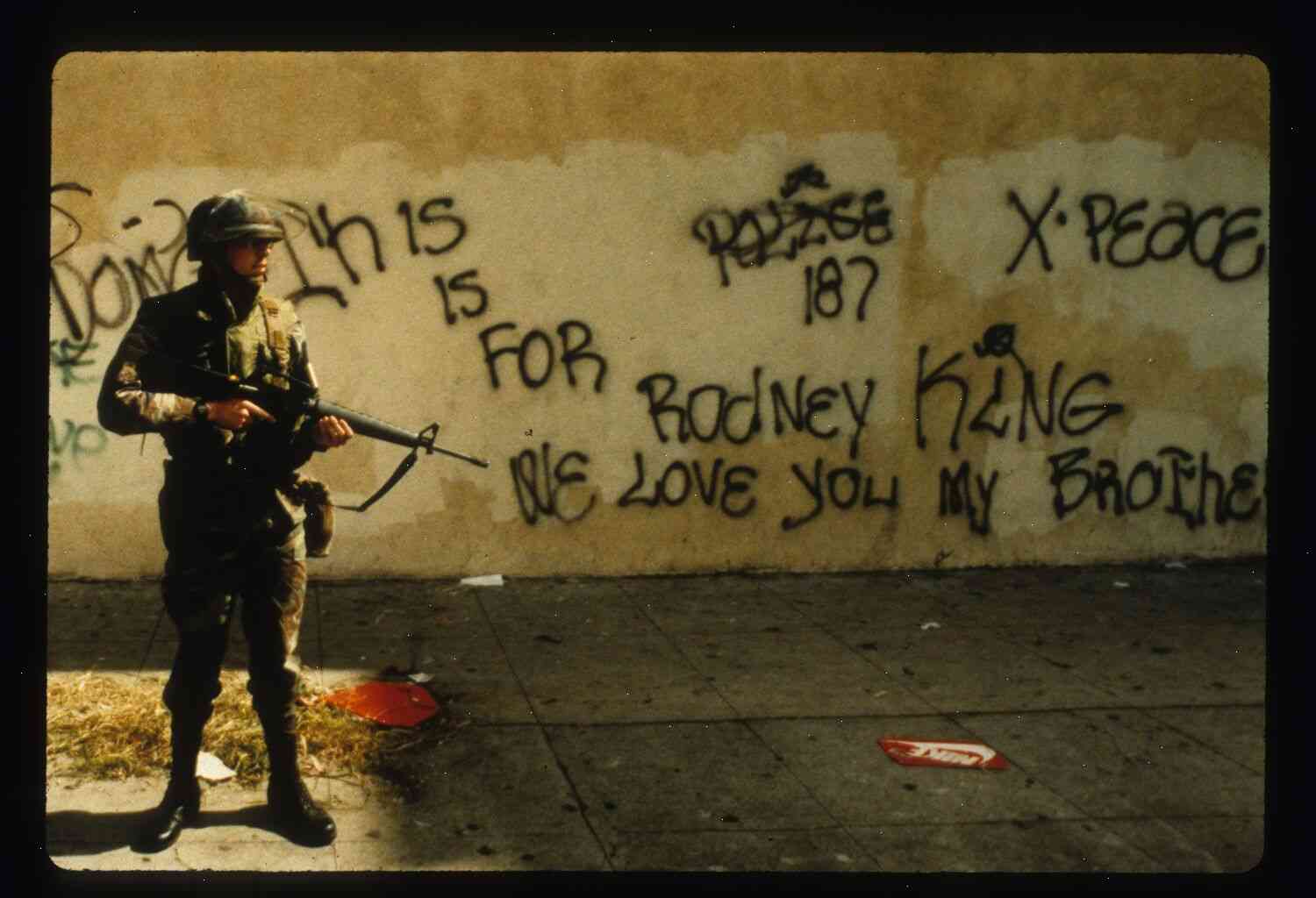 Op-Ed: Villaraigosa: We came together after the 1992 uprising. We can do it now.

The U.S. Presidential Elections take place Wednesday, Nov. 8, 2004, and, despite the recent polls reflecting a significant lead for Democrat Barack Obama, the candidates are more likely to see each other in Iowa and New Hampshire than in the election.

In the past, it has proven very difficult to form a national party with the ability to field candidates with appeal to the entire country. While some of the Democratic hopefuls hope to do exactly that, others with their plans for national campaigns hope that a new and growing generation of voters will put their plans on the campaign trail.

In Los Angeles, the party is waiting for an answer.

In January of 2002, when a new Los Angeles mayor, Antonio Villaraigosa, won re-election, the city’s Democratic Party was ready for change and wanted to be re-instated as the party of choice in the city’s mayoral election with candidates like Villaraigosa.

Villaraigosa, who ran against George W. Bush and Bill Clinton in 1992 and 1996 had said that he would only run as a Democrat as far as New York City is concerned, after that election and in 2004.

He had said in 1996 that he would run a more centrist ballot position, but he did not have a single strong supporter in the party.

But then, the party’s executive committee did not pick a preferred candidate for the mayoral race.

However, the executive committee did announce that they would run in the mayoral race as a member of the party, and the next year, the party endorsed Glazer to run.

In 2004, Glazer lost the mayoral race to Villaraigosa, and, Villaraigosa tried to run in the 2006 Congressional elections without any support from the party. Glazer decided to run for a U.S. senate seat, but the party did not