The Democrats Are Not Going to Win 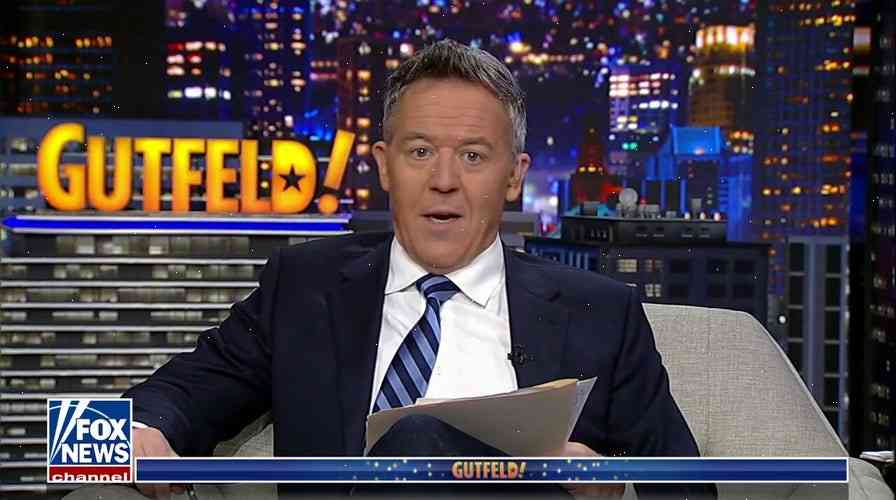 So what happened? The Democratic Party has spent, and wasted, all my time. There’s so much more where that came from. I want to go through every last thing that the Democrats have done to lose at the polls. I want to tell you the truth.

I’m going to tell you the real truth.