The Disillusionment With Party Elites 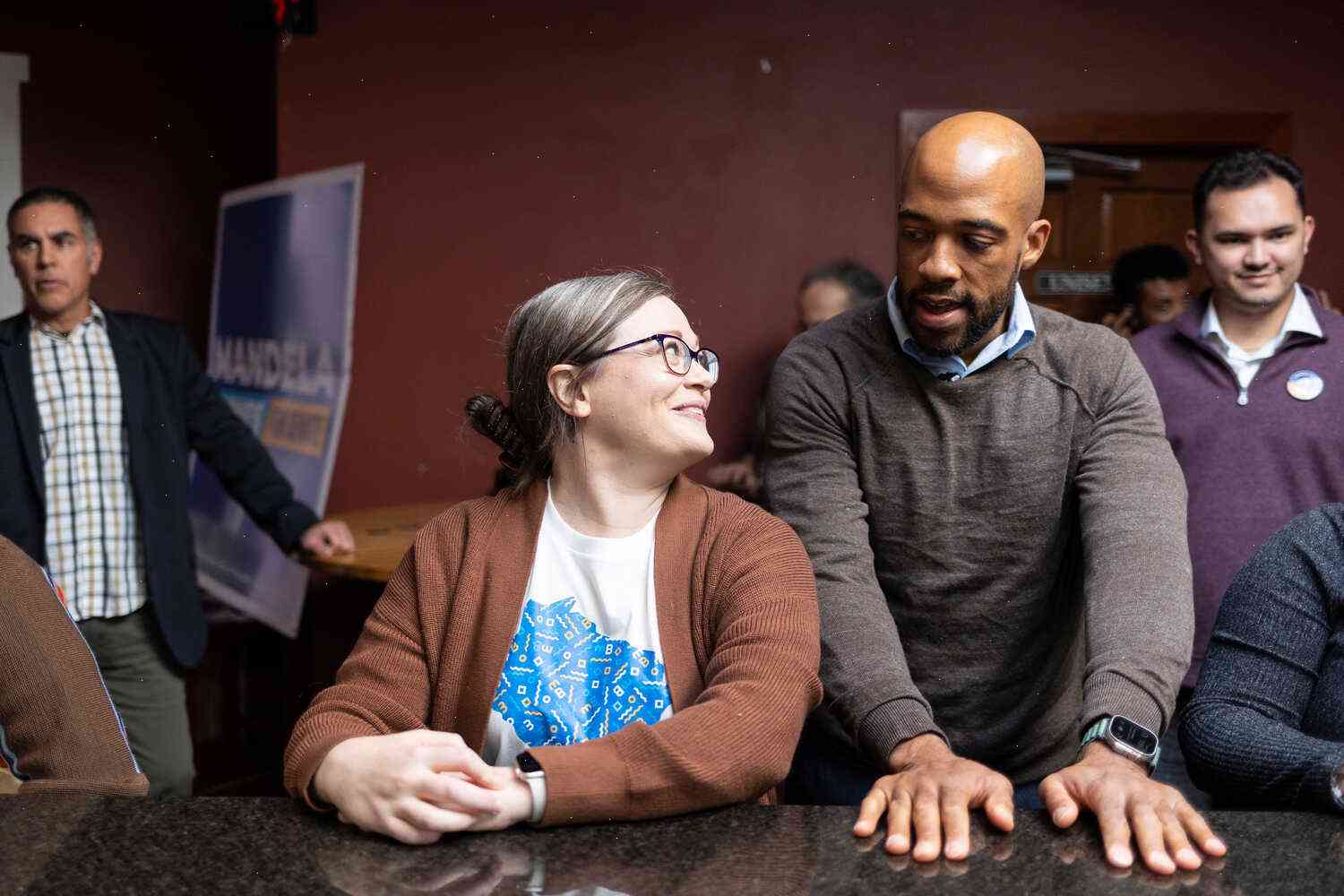 Fears Over Fate of Democracy Leave Many Voters Frustrated and Resigned

A new survey from the Pew Research Center has revealed that many of those who participated in the 2011 elections were disappointed with their turnout. In addition, they were frustrated at the extent of the problems facing the country in terms of income inequality and healthcare, and they voiced a few concerns about the role of party elites within the political system.

However, with the exception of two issues on which they seemed to have voted differently, no other issue of concern seemed to generate much of a partisan divide. In fact, Republicans seemed to generally express dissatisfaction with the performance of the government.

However, the most important takeaway from this survey – with a few notable exceptions – was the extent of disillusionment with parties within the electorate. Indeed, the majority of respondents, 59%, did not think parties ever had their best interests at heart. This means that while party elites have been the targets of much of the criticism made against the parties in the US, the majority of the electorate have grown disenchanted with their own party leaders. This is most likely a reflection of the fact that, more importantly, they feel like the parties in the country, even those with a long history of government, never truly represent their interests.

For example, only 43% of respondents who voted for President Obama described the party as the ‘best possible’ representation of their preferences. While this is not a huge gap, it is important to note that this number is almost double the 25% support for Mitt Romney. Given that the overall number of votes cast for Obama was also nearly double Romney’s number, it is difficult to conclude that much of the blame should lie with Romney’s actions. Moreover, in the weeks before the election, there were signs that Obama actually did not stand a chance at winning, despite the high amount of popular support he enjoyed.

The two Republican Party leaders who were viewed as representing their best interests were also unpopular with voters. Indeed, just as voters were disappointed with Obama’s level of performance, the two Republican leaders they held most dear were also viewed with disappointment by the electorate. In addition, President Obama was the only one in the field to receive a majority of the votes cast, but he did not receive an absolute majority, resulting in the election of a President whose position is even more