The FEC’s proposal to limit political ads to $2,700 is now a reality 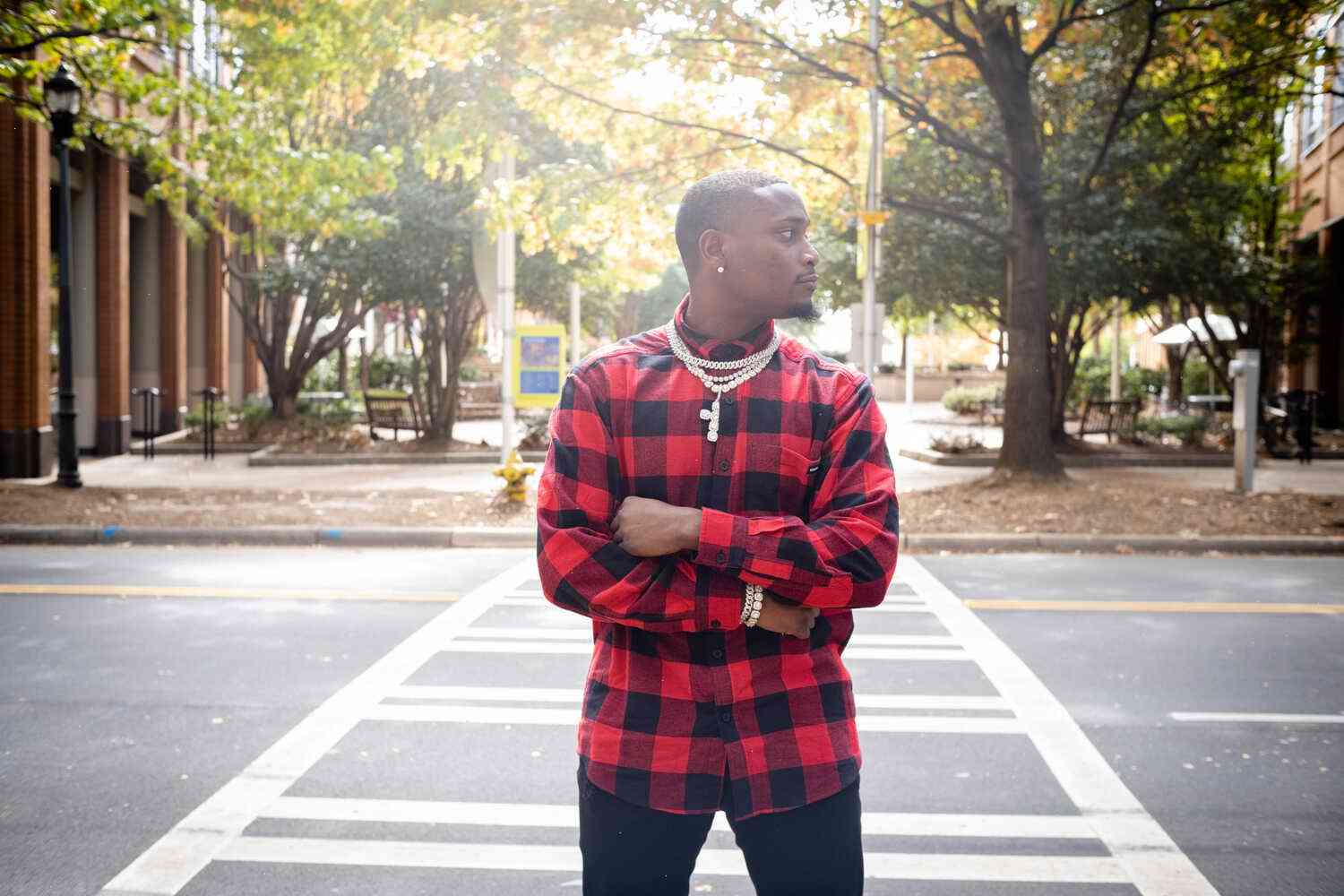 I want to get to the bottom of how political ads are getting past the rules designed to prohibit big money from influencing our democracy.

I want to know how campaigns are abusing the rules to boost their ads, to pay for them and to pay off their sources.

I want to know about the ads that aren’t legal, but shouldn’t be banned, because they’re making too much money.

I want to know about the ads that are banned because they’re making too much money — because, as an independent voter, they’re also illegal.

I want to know about the ads that are too close to the truth to pass over without comment.

I want to know about the ads that are just plain misleading.

I want to know about campaigns that are paying for the right to pay for something that’s illegal.

And it’s not just outside groups that are cheating the system. Campaigns are doing it, too. And they’re doing it more and more.

To be sure, the Federal Election Commission requires that political ads be limited to $2,700.

But that limits was set decades ago.

And the FEC itself acknowledges that its rules have been broken, for example: “The FEC has noted that it is routinely advised by attorneys and others about advertisements that have ‘crossed the line’ and should not continue to run.”

The campaign finance community and the public have, however, gotten the FEC off its ass.

The FEC is now considering a long-awaited rule that would increase the cap even more, to $25,000.

It’s a reasonable proposal. If adopted, it would bring the ad limit in line with other limits on political spending.

The reason isn’t about the FEC’s authority or the FEC’s expertise.

No, it’s about the fact that, for the same amount of money, a campaign can buy a $100,000 ad, which then can be “deleted” after Election Day, but