The First Signs of Hope for Richmond After Hurricane Irene 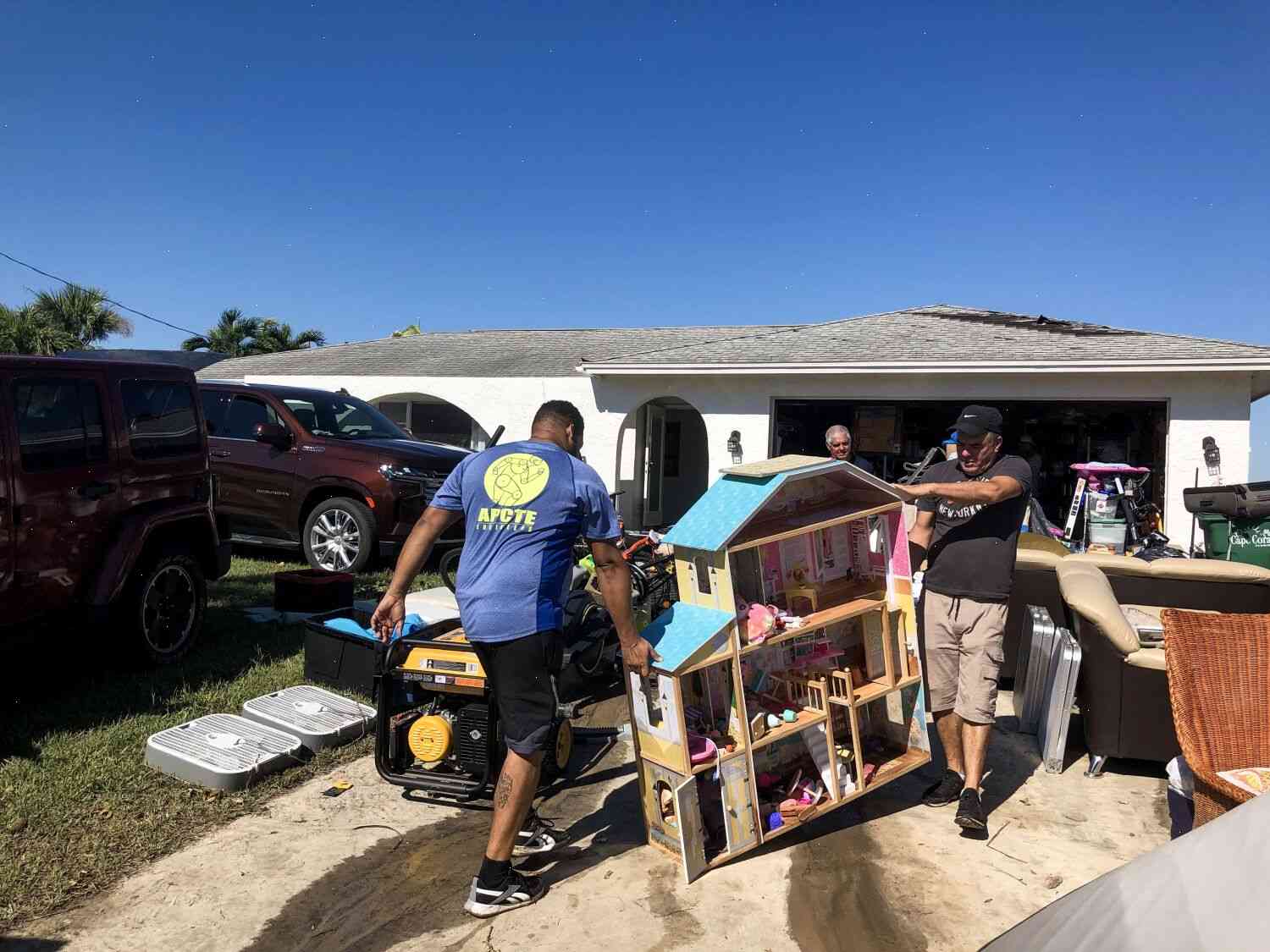 After Hurricane Ian, a low-lying Florida city starts to rebuild. Should it?

RICHMOND, Va. — At the end of June, Hurricane Irene left the entire state of Virginia in ruins. The storm killed more than 50 people, destroyed hundreds of homes and ruined thousands of miles of roads.

It was a powerful Category 3 hurricane when it hit Virginia Beach, and a Category 4 when it made landfall in Virginia’s capital of Richmond. It was the first hurricane to hit the city since Hurricane Hugo in 1989.

When the rains began on the morning of Sept. 8, the city of about 250,000 people began gearing up for a recovery effort. Many of the 1,300 businesses that were in the path of the storm found themselves without power and had to wait until the waters had receded.

That morning a few minutes after 1:30 a.m., the first signs of hope were starting to appear.

The power has been restored to a few of the remaining businesses from the worst of the storm, including the Richmond Times-Dispatch, the Hampton Roads Power Authority and the city of Virginia Beach. Many other businesses, including City Hall, have reopened.

But others, including the city’s water department, have not.

“Many of our buildings are in need of repair,” Richmond Mayor Dwight C. Jones told WTOP late last week, a day after he had just returned from a trip to Florida.

“Many of our streets are completely impassable as well. I know the mayor called it the ‘ghost’ street, but I tell it to be the ‘dead’ street.”

The mayor described many of the city’s streets as ghostly. Even the tony neighborhoods that surround the downtown business district were still in darkness — a ghost town in many respects.

It’s too soon to judge just how many of Richmond’s businesses will reopen. But Jones has said that the city will be ready to open up if there is any help from the National