The First Straight Woman I Ever Saw 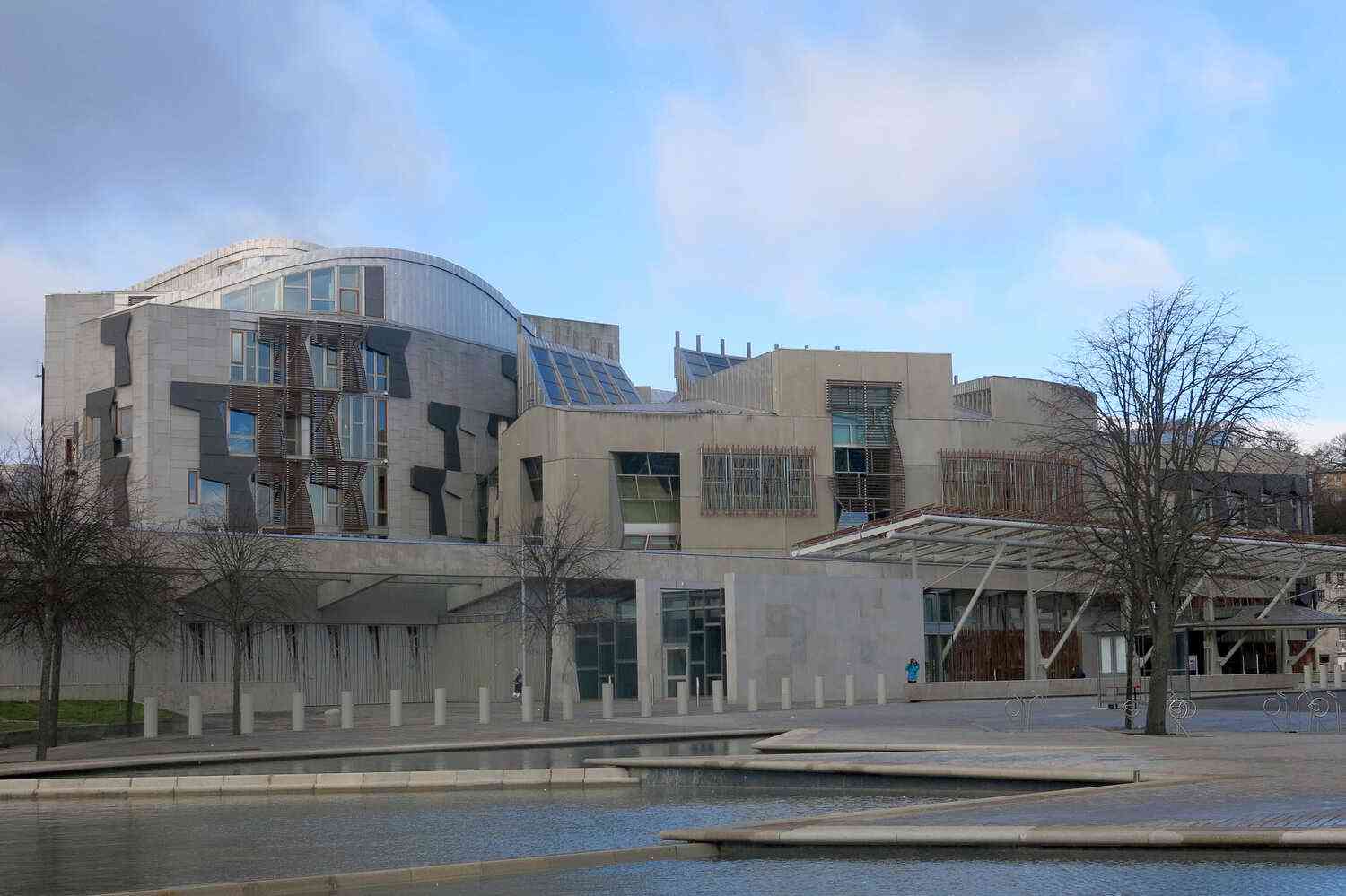 A ‘Period Dignity Officer’ Seemed Like a Good Idea. Until a Man Was Named.

The first “professional” sex-ed program I ever saw involved an attractive, well-dressed woman in a low-cut black blouse standing on a black carpet in a dark waiting area of a busy public hospital. She was the only woman there, and the place wasn’t in a teaching hospital. Rather, it was on the seventh floor of an elderly, high-rises-filled academic medical center. This was a couple decades before “sexual orientation” was a buzzword, a phrase that could have meant “I’m in a gay relationship” or “I like to have sex with people of the same sex.” But most people have some sense of what it means to live in a gay relationship or a lesbian one, and we’re not nearly as self-conscious about it as we are about straight relationships: We can have sex with people of the same sex without worrying about how it sounds. Most straight men are happy to have a woman put on a skimpy outfit and stand in a waiting area for ten minutes, so long as she doesn’t talk to them about their sexual attractions or interests. Most lesbians have no trouble at all with this.

But while the woman in the waiting area was in a straight relationship with a man whose name I remember because she told me he used a lot of “doll” names for his penis, there were many straight women who were just as comfortable as the gay men, provided they kept their mouths shut and paid no attention to the men around them.

I thought, Who made the “Period Dignity Officer” part of this training?

The name came next: Susan Smith. I looked her up, and the only Wikipedia entry I could find was on her. She was one of the first female “Cops” on any show that I’d ever seen, in a TV show called “The New Adventures of Old Christine” — named after the character in “The Catcher in the Rye.” She was the “period” woman who had all the hot men in the world in this period of her life, and she wore a