The Firsts of the Grammys 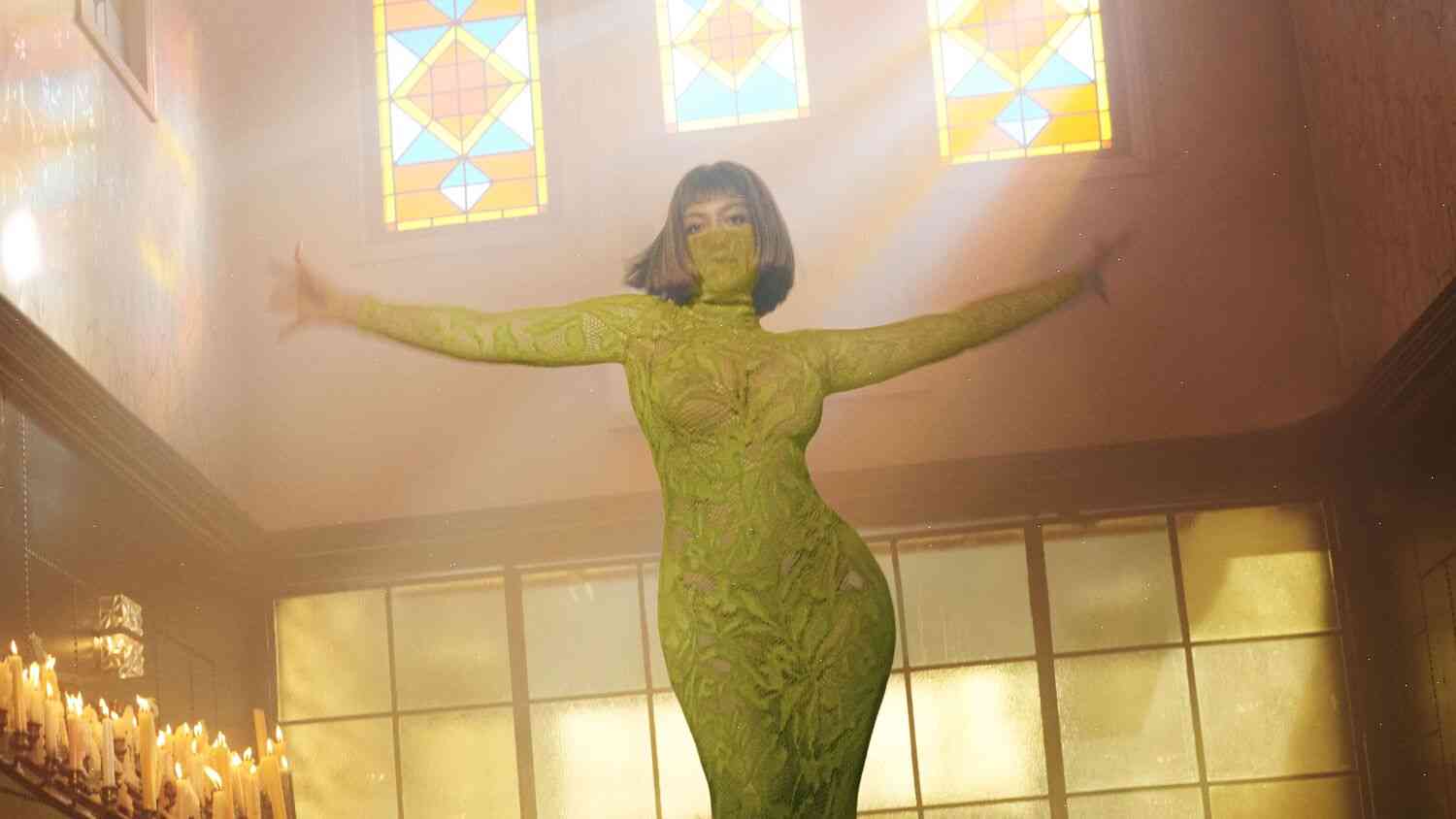 Granderson: Beyoncé should rack up more Grammys, but she doesn’t need them — if nothing else, she should set records.

By now you will be familiar with the concept of “firsts” on the Grammys front — first female artist, first single, first non-singer performing on the show — because it is now an established concept. What is less established are the firsts for artists from outside the pop arena. But those artists do receive attention and accolade, and in many cases, the accolades are well deserved.

Take for example the Grammies for best first song, a category that was formerly the equivalent of being the first non-singer to win a Grammy. There was, of course, Bob Dylan, whose “Like a Rolling Stone” won the award in 1969; Dylan was not yet a star when he sang the song, but he was certainly in his music, which was a very different time for him.

As a child, I grew up in the 1960s. The music that I listened to was music I loved, and there was a lot of music that I loved. And many of the songs that I was listening to at the time were non-singer songs, and I was not a singer.

As I grew older and my tastes changed, I would like to think I started to take more notice of what the songs were saying.

“Like a Rolling Stone” was a ballad about a young woman’s search for spiritual identity and her need to find herself. I’m sure Dylan wasn’t thinking about his musical tastes and his music when that song was being sung at the Grammys in 1969, but he had more than one song in his head, and he was trying to find a new approach to his song.

He had been performing the song, “John Wesley Harding,” at a coffee house in the East Village of New York, so it had been well established. I think he had more than one song in his head (see my blog for more on that experience), and he was