The Golden State: Why California is the Best State in the World 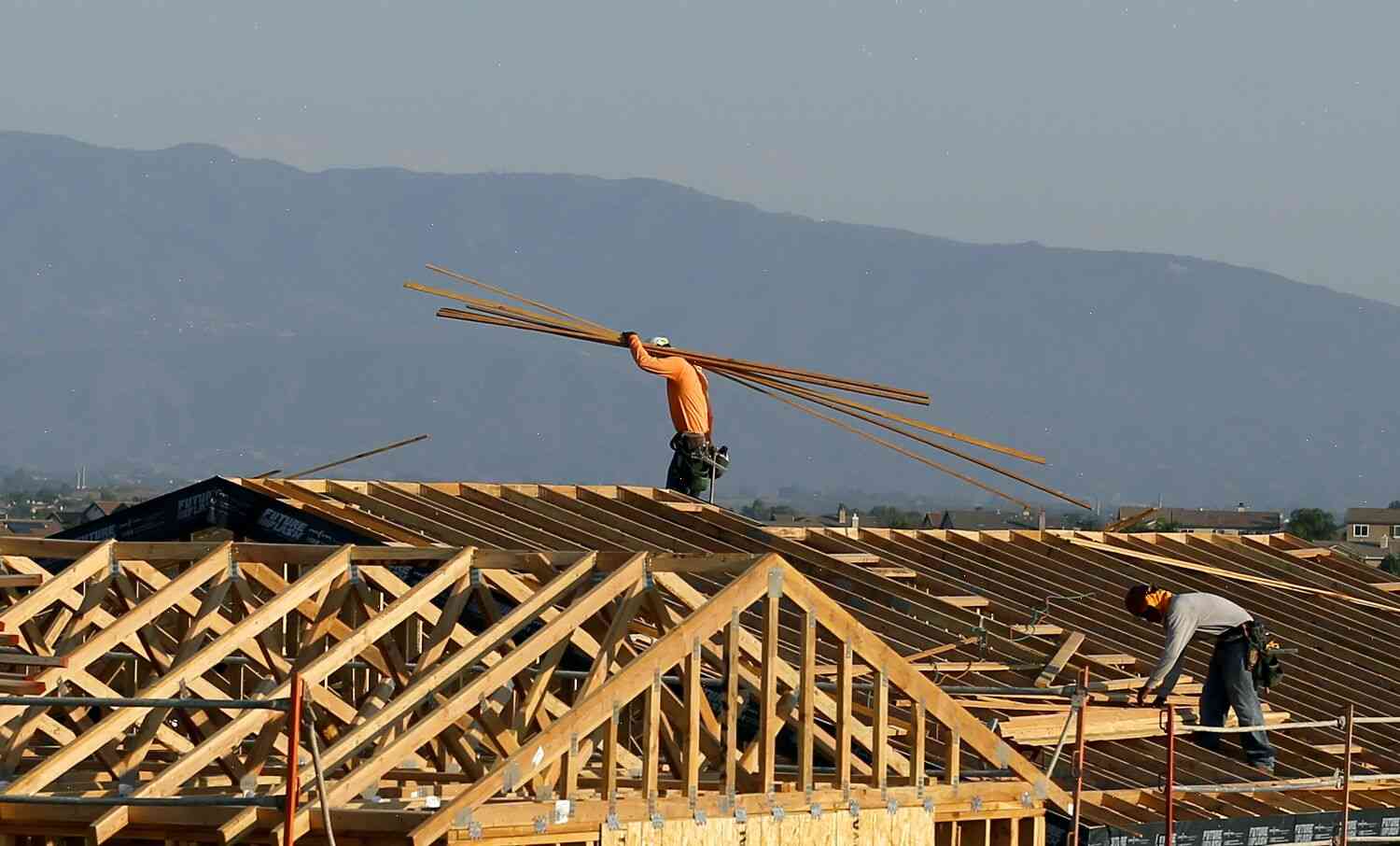 I love the phrase, “The Golden State.” The San Gabriel Valley, just east of Los Angeles, is a real hotbed of the California dream. Here in the San Gabriel Valley, more than 100,000 people live in just one district, Rancho Cucamonga, and more than 50,000 in just five. It is probably one of the most diverse regions in the United States.

Rancho Cucamonga may be the most successful example of the Golden State myth. It may define the state that has given me so many reasons to be optimistic about the future and, in the process, maybe made me an even more optimistic guy.

But the most powerful reason to vote against propositions 5 and 13, which would dramatically raise the state’s sales tax from 5 percent to 6 percent and add another one-percent sales tax on luxury and foreign goods, is because neither measure will give the rest of California a chance to prosper. It will raise taxes on small businesses, which will cause them to lay off more people. It will increase health-care costs and cost more to taxpayers, who will have to pay higher taxes. It will cut off more resources than it will increase.

My concern is that voters are going to throw away the opportunity of improving lives of Californians, many of whom are doing exceptionally well, to vote for tax hikes that have no benefits to the people that will suffer the most: small businesses, small and mid-sized businesses.