The Heart of an Institution 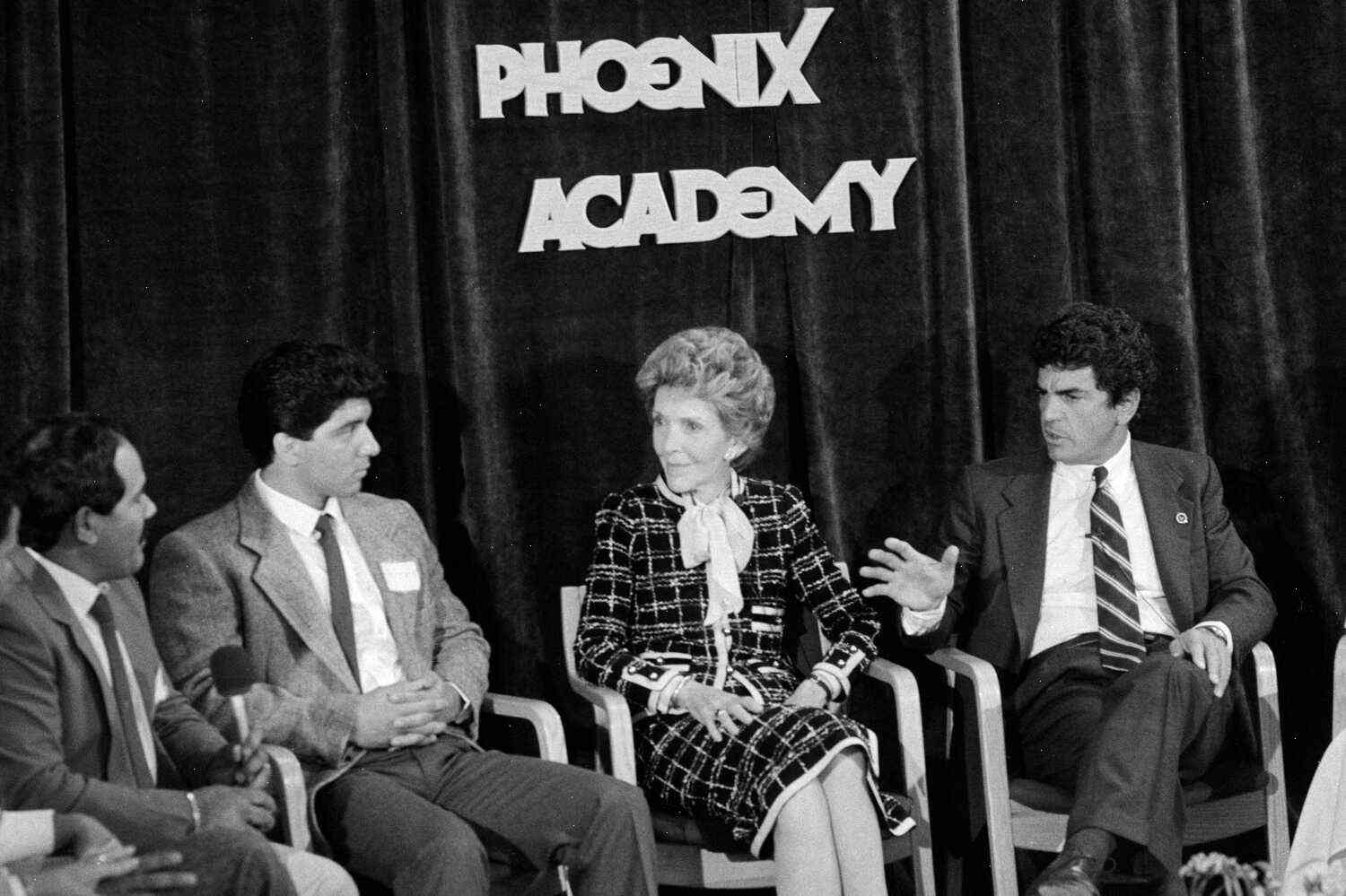 Rosenthal, 87, was hospitalized with a heart attack in February.

He had founded Phoenix House, a “nonsever” alternative school for adults, in 1961.

As the son of a professional violinist, he was also a music buff. Mitchell was an accomplished guitar player at 13, and then a gifted singer as well. Both parents were musical; his mother was a concert promoter and he said he and his father had a “jazz and classical music collection” that “consisted of three sets of records.”

The experience of going to music school in Boston in the 1930s — an experience which he said was “not so different from the first grade experience” — helped form his view that music should be valued as an art.

In 1960, when Rosenthal found himself without his mother’s financial resources, he was inspired to “find and share with the rest of us a place where our cultural beliefs might find a place to breathe.”

Rosenthal said he spent his nights between college classes, then did bookkeeping and accounting in California and worked as an engineer, and during the day he taught music. That was the beginning.

He would eventually go on to develop more than 20 institutions, often creating a unique version of an institution, such as the first community in Northern California that used a free market for funding and which used tax-paying residents as its tenants.

“It’s the soul of your people, and it’s the heart that does everything really, so the mission is really the heart.”

Mitchell was also a great champion of the arts. He encouraged the