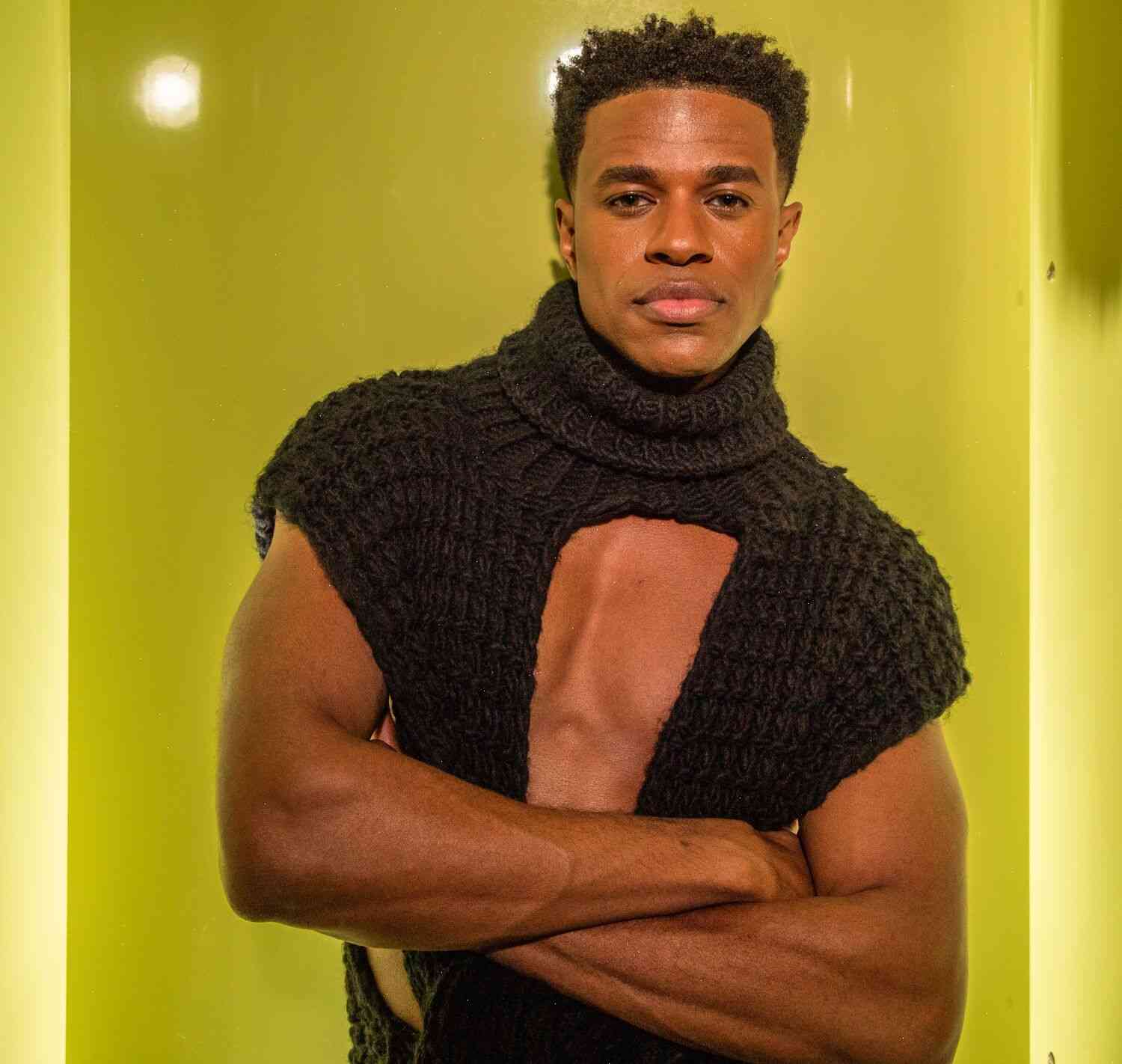 Jeremy Pope examines masculinity as a gay Black Marine in ‘The Inspection’ and finds both his love for his wife and his devotion to his faith are tested when his father falls ill and he is forced to return to the Philippines for his mother’s funeral.

That’s the simple, unadorned introduction to the main character, Lieutenant Chris Pope, the protagonist of The Inspection by Gay Black Marine, J.T. Petty. Pope has spent years serving in the infantry, the U.S. Marine Corps, and now in the Philippine Army. But he is not a good person and has difficulty letting the world see it. The truth is that Pope is not a good person, at least, not completely.

Pope is a good man, and he’s not a selfish man, and he knows that. But Pope’s masculinity is tested, not just by the truth of his own story – he’s a Black Marine in the U.S. Armed Forces – but also by the truth of the stories he’s told in the story. The Inspection follows Pope as he begins to unravel the truth behind his own experience as a father in the Philippines, and it is only with the help of several men Pope will learn that he was never the good man everybody believed him to be.

In The Inspection, Pope tries to live by standards he knows cannot be met, and it becomes evident that his marriage is not a good fit for his needs. He has never had one before, and his lack of patience, unwillingness to compromise to ensure his family has a good life together, his lack of desire to be a good father – these are but a few of the reasons why he is not a good man, as he describes:

I was raised to believe that a man’s masculinity is predicated on the fact that he is a man, and I don’t think I’ve ever been a man.