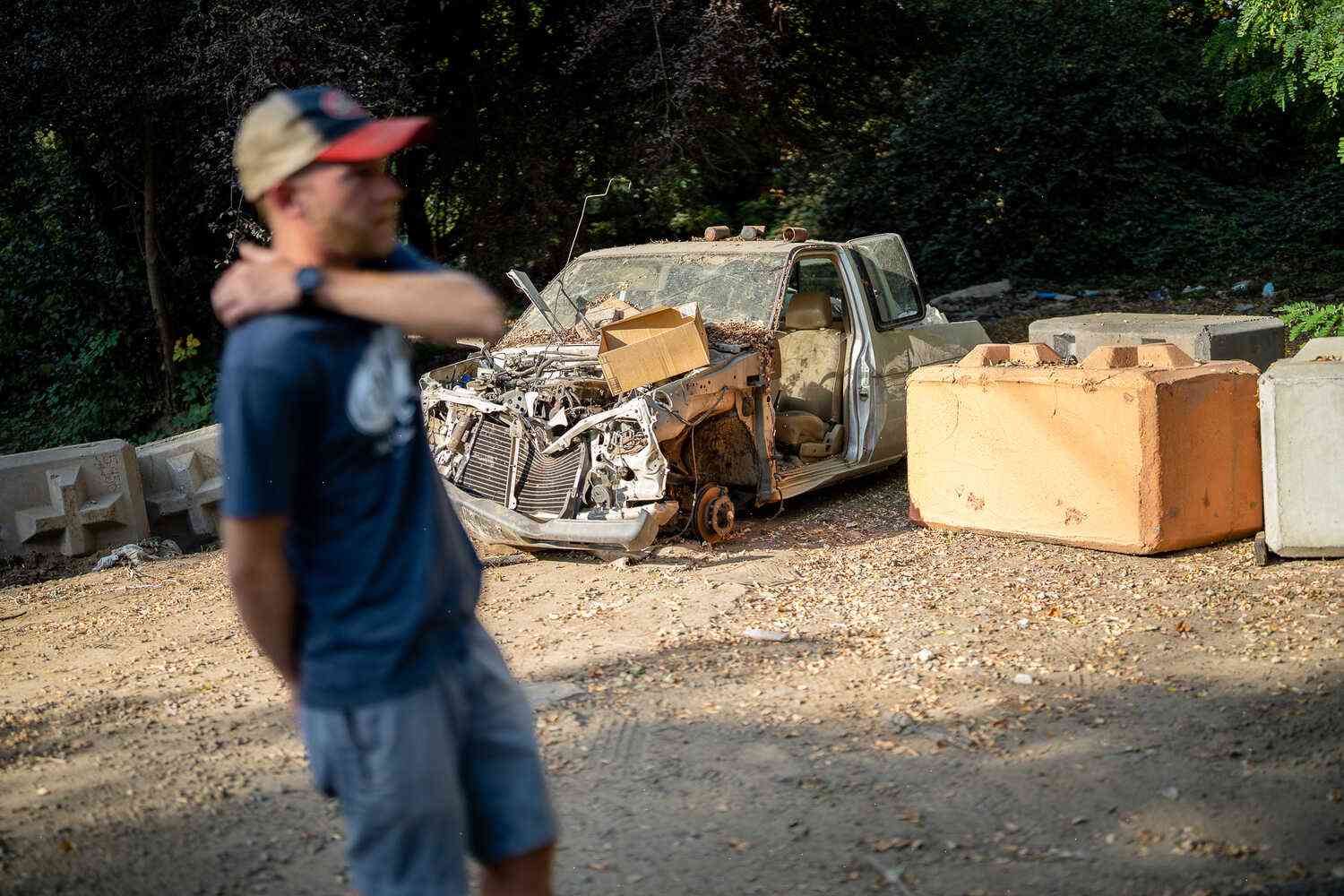 If you know where your car is, you’re probably not going to like “Army” star and mystery writer John Hodgman’s new book, The Last Place You Look. It’s a first-person account of how he and two friends, a pair of former U.S. soldiers, went searching for nearly 100 stolen vehicles over the course of a year, and they’re only the second book in a series of novels.

“We’re basically talking about a war zone with cars being stolen,” Hodgman said. Some of the stolen cars “were so bad you didn’t even want to sit in them because you’d be like, ‘Where the hell did those guys come from?’”

His interest in the subject goes back to his time as a U.S. Army soldier, where he saw an unending stream of stolen cars turn up and he had to hunt down their thief to get the car back, a process that he’s now used as something of a metaphor for his own work in which he hunts down various characters and events that take place in his own world.

“I was just living in a land of fantasy because the world was not real, but I’m sure that’s an interesting place to visit, right?” said Hodgman.

“But the truth was, it was almost like a war zone.”

In The Last Place You Look, this fictional world of stolen cars is the land of the Lost. And because each book deals with a different stolen car — he wrote the third and fourth books in three months, and his agent is hoping to see them all in print at the same time — they have a lot in common, from the strange story lines to the odd locations and strange behavior of the people involved. Some of these people were in real life, and some of them were mere “molecules”